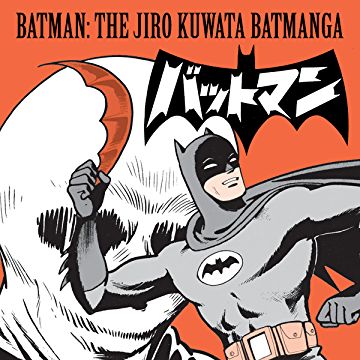 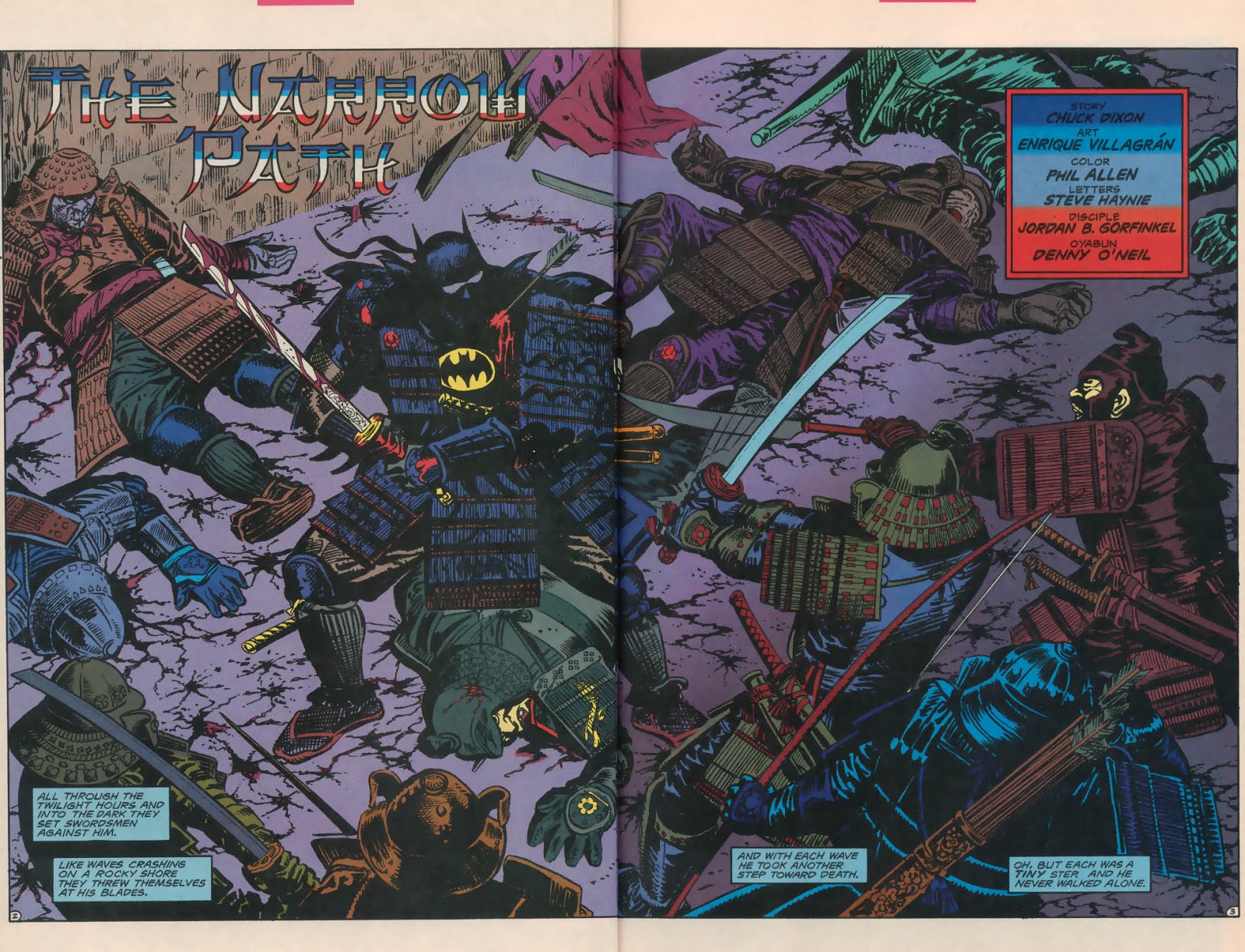 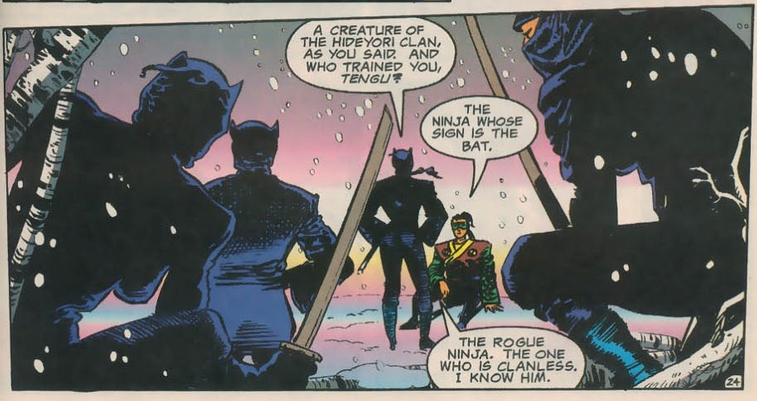 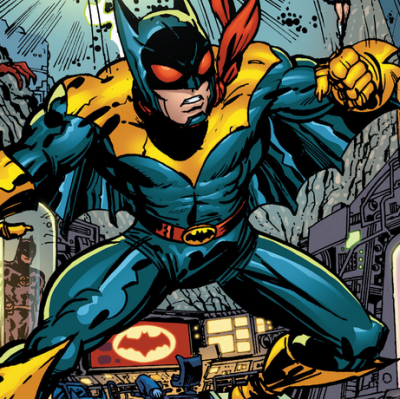 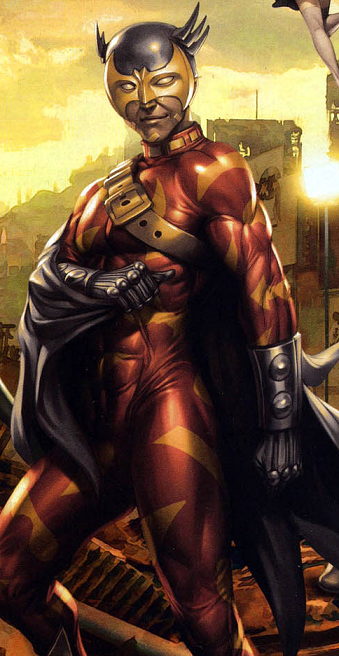 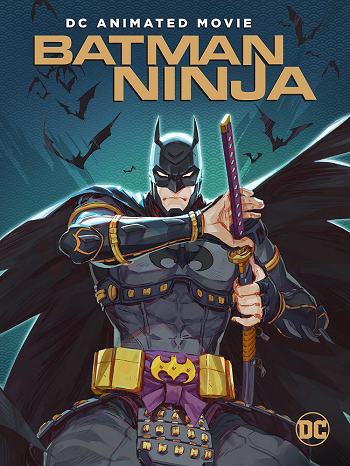 14
Has Batman ever had a brother?
6
Where does the new 52 start?
18
Has there ever been a female character using the Batman name?
21
Has Batman ever teamed up with Joker?
2
Has the Thomas Wayne Batman ever Appeared Outside the Flashpoint storyline?
11
How do we know these are parademons?
11
Has Batman ever fought Hawkman?
10
How long has Batman been "The World's Greatest Detective"?
17
Was Batman ever issued a ticket for his infractions?