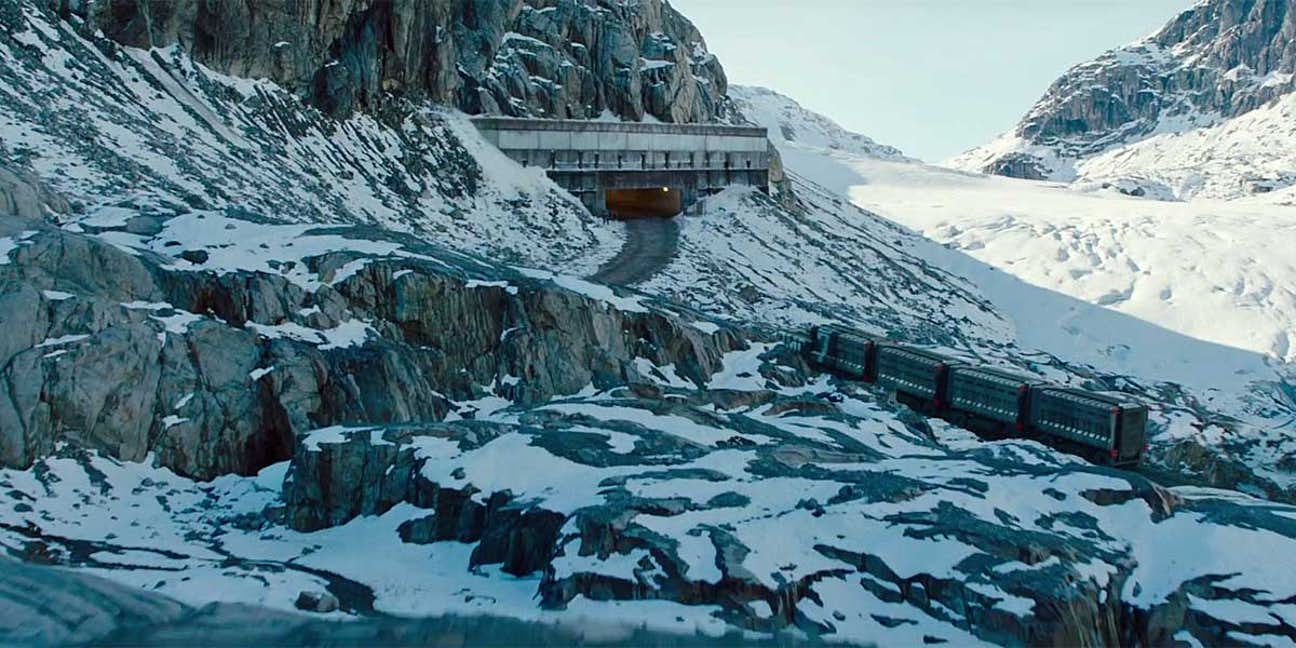 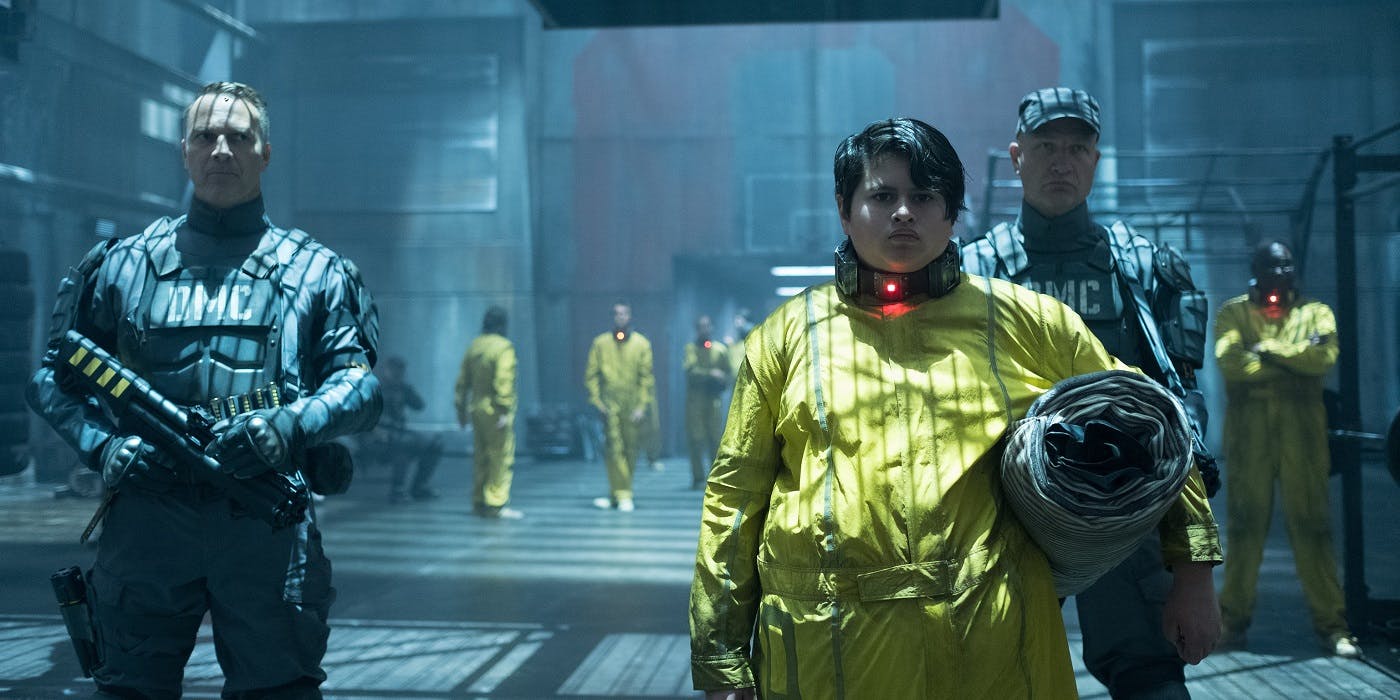 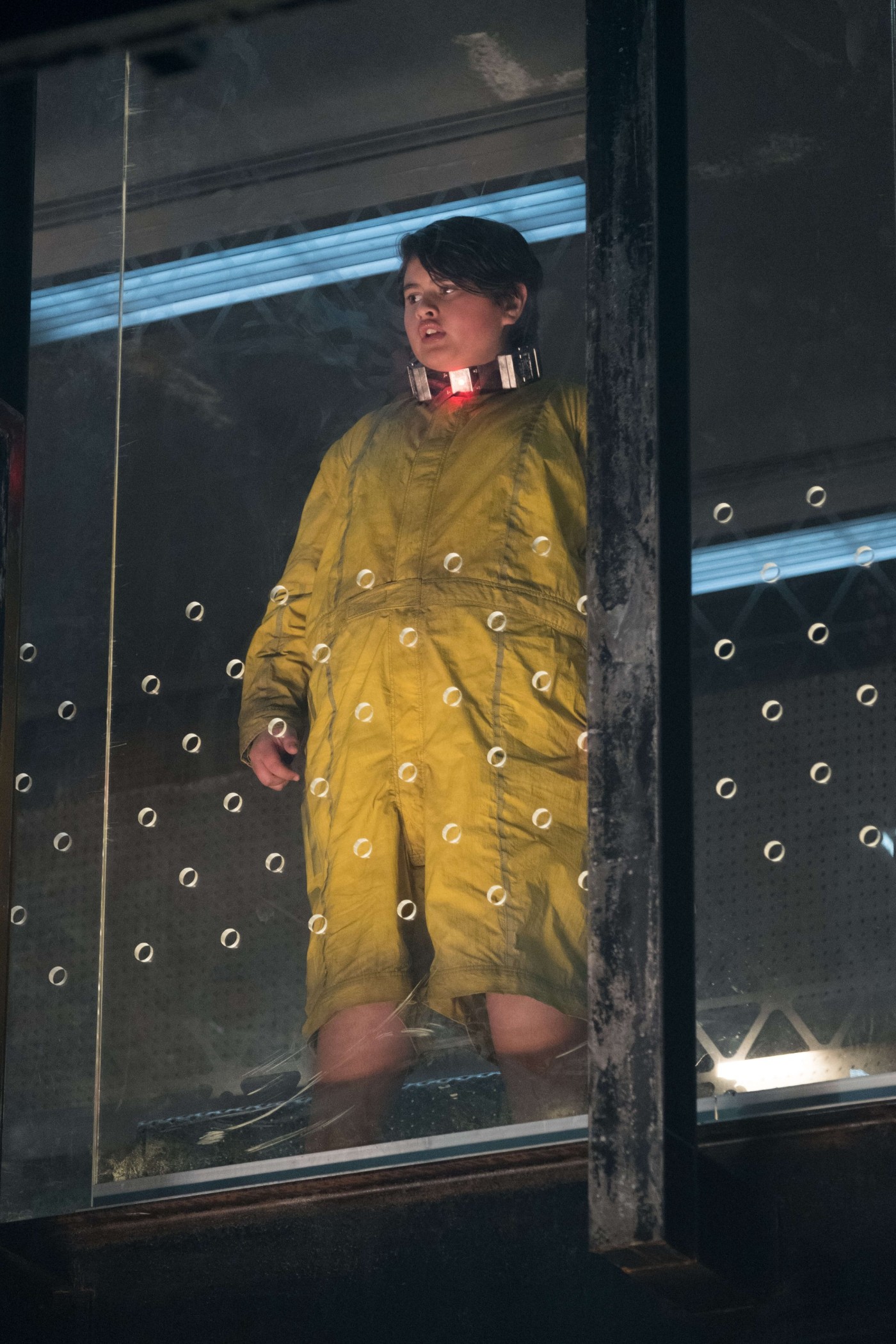 12
Does Rogue ever take advantage of the removable power suppression we see?
2
How do these characters escape from the chopper?
10
What is inscribed around the muzzle of Deadpool's gun?
10
Did Brad Pitt play the Vanisher in Deadpool 2?
7
Why do Deadpool's baby legs have no scarring?
3
Why didn't Deadpool just have his friends remove the collar?
3
Why did Deadpool say "Somebody swiped right"?
17
Did Deadpool rescue all of the X-Force?
3
How were the X-Men in the mansion there considering Deadpool takes place in the modern day?