What happened to Zathras when Babylon-4 disappeared back in time?

When Babylon-4 was nearing the final stages of construction, an unknown creature appeared on it. The station became unstuck in time and disappeared along with the creature. 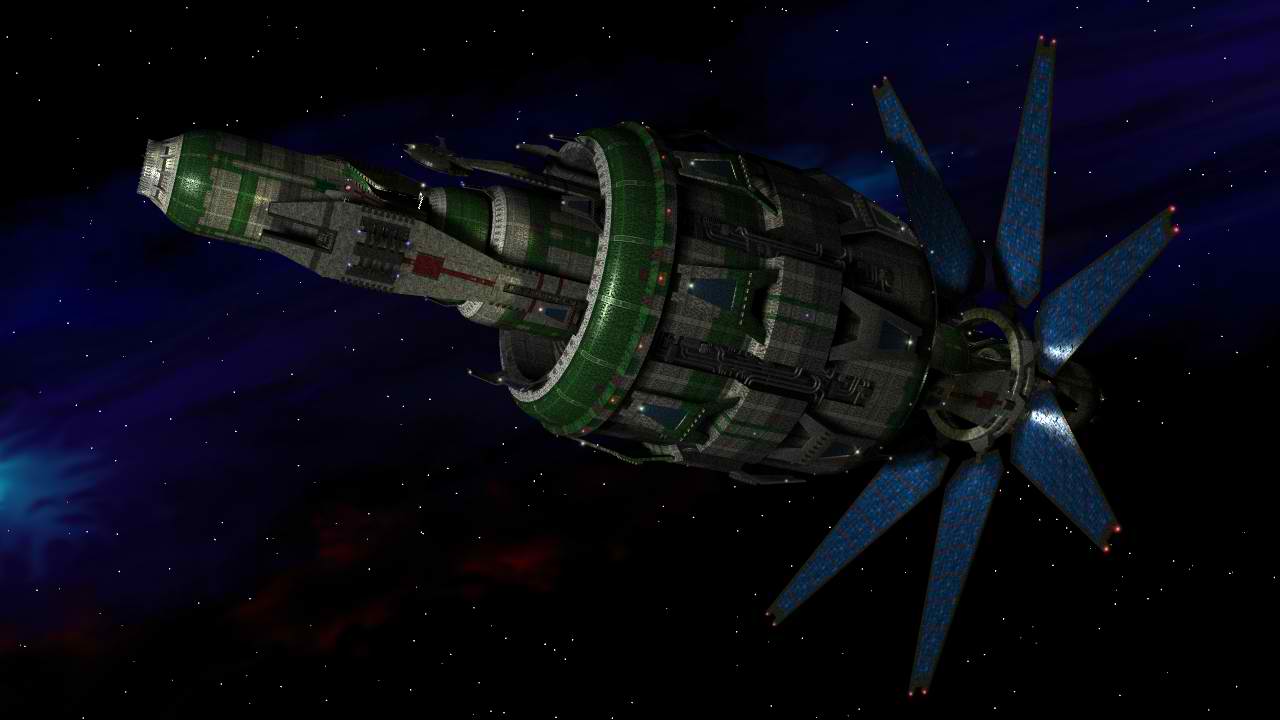 We later discovered that the creature was Zathras, one of the caretakers of the Great Machine. 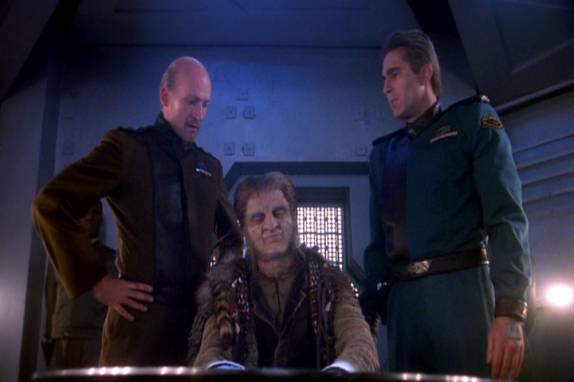 What happened to him after the station took him back in time by a thousand years?

I know what happened to his co-traveler, but not to him.

I will accept answers from canon sources along with writings, interviews, and comments by the producers or scriptwriters.

According to the canon comic In Valen's Name Zathras remained a loyal and true companion to Sinclair throughout the Minbari-Shadow War, acting as liaison between the Minbari and Entil'Zha as well as helping with repairs to the station, repairs to damaged Minbari ships and generally assisting the war effort. 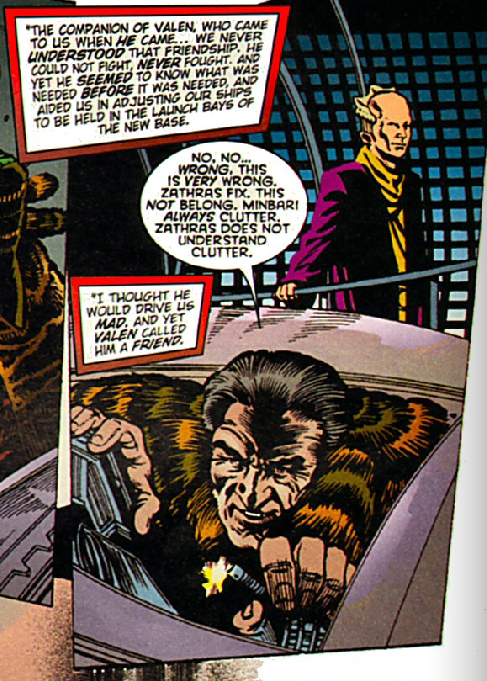 He also served as Sinclair's confidante and ultimately prevented him from stopping the Earth-Minbari War (by showing him the cyclical nature of time and that his actions would ultimately result in his own existence being negated and the loss of the Shadow War/s). 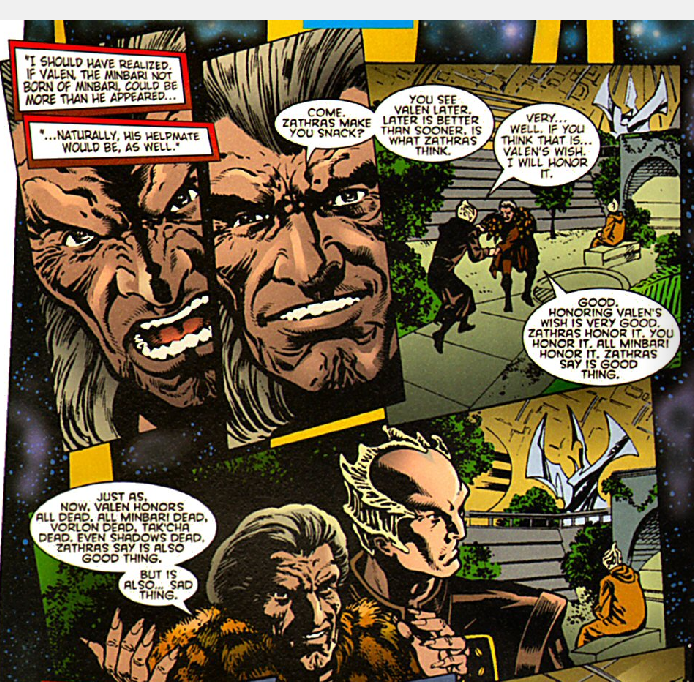 It's not stated what his fate was, although I think we can assume he grumbled about it until the very end.

Not the answer you're looking for? Browse other questions tagged babylon-5 character-development space-station or ask your own question.

11
What happened to Babylon-4 after the war between Shadows and Minbari ended a thousand years ago?
15
What are VDT's?

22
What happened to Mr. Morden's Family?
23
When was Babylon 5 constructed, and how long did it take?
12
What is Michael Garibaldi's rank on Babylon 5?
20
How does time travel work in Babylon 5?
17
What kept the Shadows from attacking Babylon 5?
8
What is the exact relationship between EarthForce and Babylon 5 during season 5?
8
In Babylon-5 universe, do Shadow victims remember their earlier lives when their personalities are replaced?
11
What happened to Babylon-4 after the war between Shadows and Minbari ended a thousand years ago?
8
Why did this Babylon-5 character turn against the Vorlons?
20
What is Babylon 5 cylinder's diameter and gravity on each deck?