What alcoholic beverage is in Rick's hip-flask?

In Rick and Morty, Rick is an alcoholic who always has a hip-flask from which he regularly drinks. 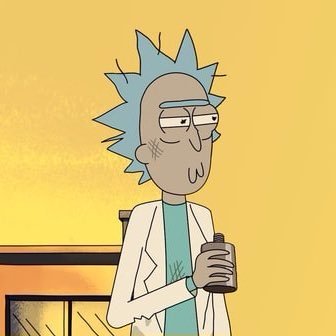 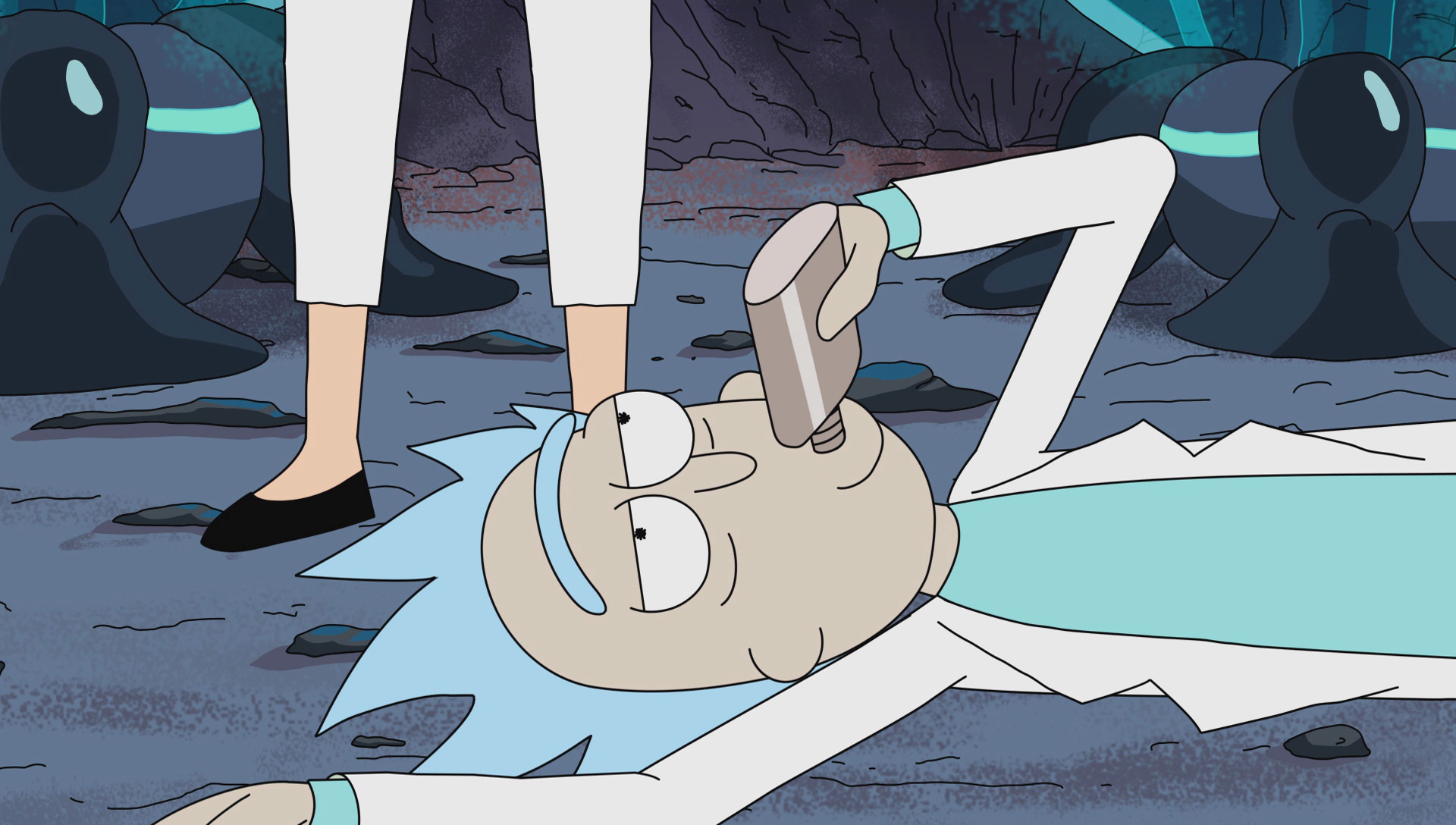 Although he's been shown to consume other beverages (like champagne during Birdman's wedding for instance), is it ever revealed which alcoholic beverage is in Rick's personal hip-flask?

We aren't entirely sure.

Multiple explanations and fan theories have tried to deduce what's in the hip flask.

During an AMA with Justin Roiland when asked what was in Rick's flask he responded:

"We're not ready to discuss the contents of Rick's flask yet, but I can tell you that in the pilot episode cold open scene, he was supping on some HENNY XO BITCH!" (Harmon also pointed out that Rick ordered Scotch in one scene)

This sparked first theory that surfaced stated that Rick drank mega-seed extract. This theory was debunked by Justin Roiland during the 2016 comic-con.

"I think he’s just a connoisseur of all good liqueur. So, from day to day, it could be a nice Ketel One, maybe some Grey Goose, little bit of Hennessy X-O. He’ll go to a dimension where Hennessy is like a dollar for a 750 ml. bottle. Which, that’s certainly not this reality, right guys?"

"I think he might be drinking the coolant droplets from the movie Event Horizon."

When Dan Harmon was asked during a different AMA he provided another response:

"I tend to assume vodka, and I know it seems unlikely that Rick wouldn’t use sci-fi tech to somehow augment whatever he drinks but I think in Rick’s mind part of the ‘addiction’ to the flask of good old fashioned booze is that it anchors his identity, and I think he knows that if he augmented the booze or the flask, then why not just whip up a very rudimentary nanobiotic alcohol dispenser in his body or inject himself with a plasma component that just amounts to always having a certain blood alcohol level, and I think the reason he doesn’t do that is because he’s a little afraid he’ll lose sight of who he is."

Bottom line, we don't know for sure, and the answer is likely different depending on the situation and Rick's momentary preference.

25
Do any Rick and Morty materials provide information about Rick's backstory?
7
What is the reference for Hep C saving Morty and Co from Hep A?
3
When Earth disappeared in S2E5 of Rick & Morty, what happened to the astronauts?
4
Could the miniverse in the microverse recharge Rick's battery after all?
5
What prevents microverse inhabitants from leaving their own universes, and entering the ones containing them?
1
Why the Rick's did not notice the bad Morty's brain waves?
11
What did the reference to Hemingway mean?
6
What is Unity's true form?
2
Rick's technology is apparently no secret nor are his interactions with aliens and his travels into space but Earth seems the same — why?
5
What exactly happened in the last episode of Rick and Morty season 5?