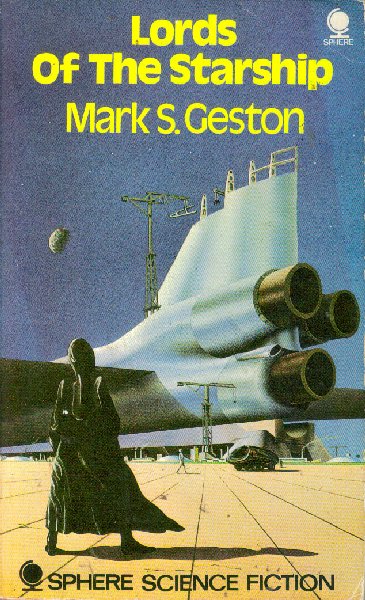 12
Short story about a witch who grows huge by absorbing people
10
Book about people who could walk between planets
5
A book about a boy searching for his missing father, the spaceship navigator
10
Book (or book series) about huge spaceship that feels like a space Noah's Ark sort of thing?
7
Book about Man Destroying Earth via Pollution, Environmental Disasters
6
Sci-fi book with HUGE trees and catlike people
4
Book about kids facing world ending scenario
13
Book about an AI that traps people on a spaceship
4
Book about a girl who cannot touch people