This manga is about two students that died in an accident and are reincarnated in another world with magic and adventurers. The girl can wield magic of like 5 elements. I forgot about the guy, he can also wield magic and was described as "has a lot of potential to grow" or something like that.

I think you are refering to Isekai Cheat Magician. 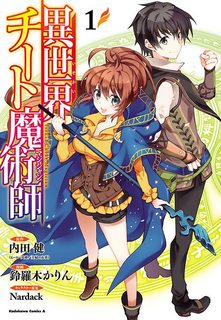 The story is about two students who did not die but instead were transported into a world of magic and adventures by a magic circle. As you said in your description, the girl can use multiple elements and the boy, instead of having an elemental affinity can use magic to enhance his body. There is also the 2 women acting as mentors for the students. 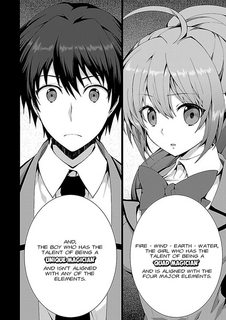 And, the boy who has the talent of being a 'Unique Magician' and isn't aligned with any of the elements.

Fire - wind - earth - water, the girl who has the talent of being a 'Quad Magician' and is aligned with the four major elements.

The manga itself is fairly recent, with less than a dozen chapter translated into English.