Filming location in “The Woman Who Fell to Earth”

The bike riding scenes from the new episode of Doctor Who were – I assume – set somewhere in the Peak District, fairly close by to Sheffield.

Does anyone know where exactly these scenes were filmed?

Near Halifax, or Cardiff, possibly both

As TheLethalCarrot points out in a comment, Radio Times says that the episode was filmed in Cardiff and Sheffield.

A blog called A Geek in Time and Space identifies several of the Sheffield locations. One of the comments on the blog links to a tweet from Terry Markham identifying the location of the opening scene as being near Halifax (a little northwest of Sheffield).

The blogger agrees with the comment and notes that the opening scene includes a brief shot of the nearby Emley Moor TV transmitter. 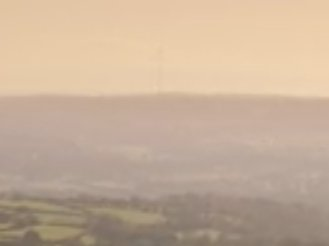 The red marker in the following shows the location of the transmitter. Halifax is at the top left and Elland is centre left. 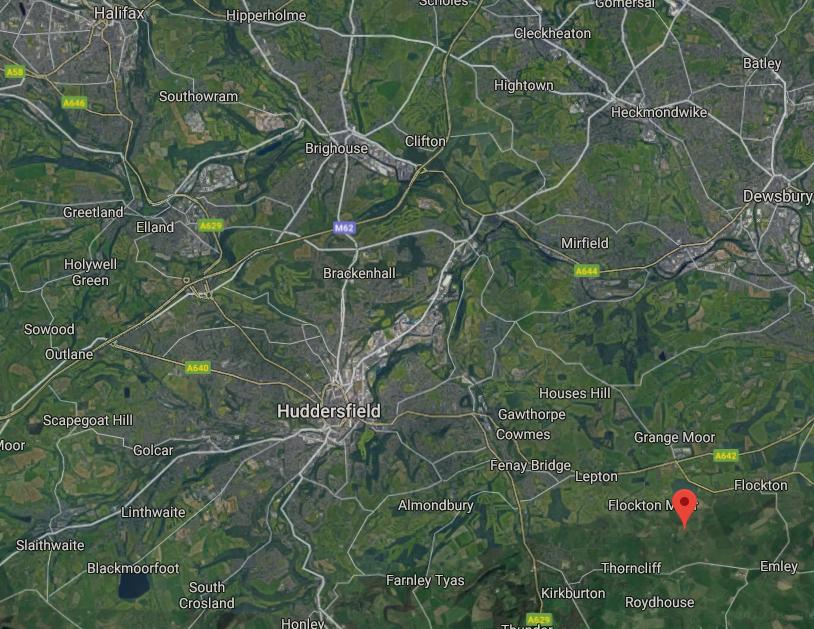 A second comment on the blog identifies the place where Ryan throws his bike as being near Cardiff.

I was hoping that the scene where Ryan throws his bike off the cliff was also in the peak district, but alas it is just outside Cardiff. Here to be exact.

If you look at the map, and compare to the scene, you can see the tennis courts and the industrial estate in the background (also someone on Reddit helped me). I’ll have to save that for my next trip to Cardiff.

I spent hours (literally) looking at the map of the peak district trying to find those tennis courts. 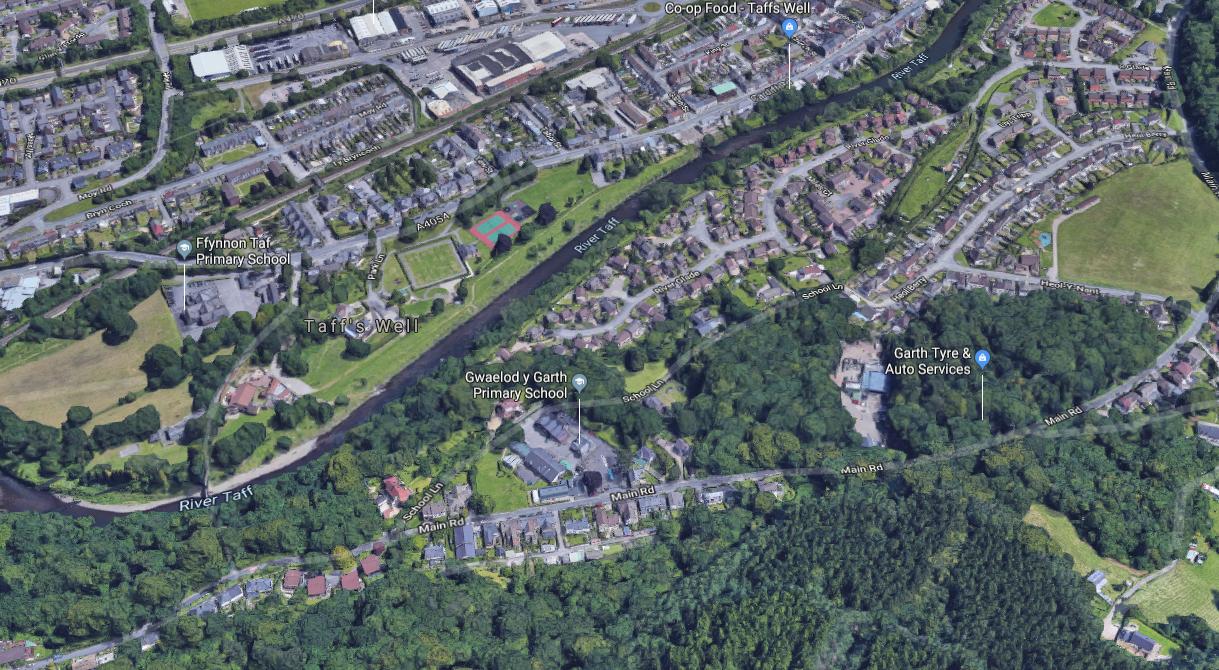 Not the answer you're looking for? Browse other questions tagged doctor-who real-location or ask your own question.

24
In the Doctor Who Universe, is the Master dead or still living?
13
Doctor Who episode where the Doctor meets a Time Lord who mentions his real/nick name
10
What information is there about the Doctors family
14
Footage used in “The Magician's Apprentice” episode of Doctor Who
4
The Zygon Invasion/Inversion: is Truth or Consequences a real place?
19
Where is Metropolis?
2
Why does the creature in “Heaven Sent” accept repetitive confessions?
2
Where does “The Edge Of Time” fit into The Doctor Who TV canon?
2
When was the first time the Daleks moved the earth?