This was a UK paperback, somehow the protagonist was on Venus with two or three companions. They discovered that 'the jungles' are populated by tribes of wild humans transplanted from Earth.

Venus has long been ruled by Martians who stomp about in tripods and hunt the humans for sport. The protagonist infiltrates a Martian city and learns there is a large population of tame humans who co-operate in hunting the wild humans. The Martians 'prefer the taste'.

The wild tribes speak in a working class English and are descended from Cockneys. The collaborators are middle class English and spend all their time jockeying for positions of power and plotting to get each other assigned to 'the fattening pens'.

The protagonist is hiding and witnesses Martians feeding by draining captives' blood. He unites the wild tribes in concerted attacks.

The Alternate Martians by A Bertram Chandler. 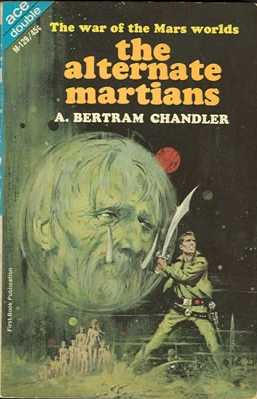 To pick a few of the points in your question, re the taste of wild humans:

Wilkinson took advantage of the short silence to ask a question. "Why did the Masters go to all the trouble of invading Earth?"

"To begin with, we do not make good slaves. Secondly but perhaps most important they don't like the taste of us. Although they have come to prefer the flavor of the wild ones, Bill's people, to that of their human cattle."

The reference to fattening pens is:

"So, Vanessa Wilkinson, you are his wife. That would account for the zeal with which he protected you from Mr. Talbot and his squad. Please do not think that I bear any malice; on the contrary. I had already reached the decision that Mr. Talbot was to be transferred to the fattening pens as an inmate, not as a guard. After all, we must tread delicately; we must, as it were, go through the motions of being faithful and docile slaves of the Overlords, even though ... But no matter."

I couldn't find any reference to draining blood though.