Is there any canon information about the conductivity of Captain America's shield?

As most of you know, Captain America uses his shield to protect himself from a lot of stuffs, be it physical attacks, projectiles, explosions, electrical shock, fire, cold, ...

Thanks to the properties of the main alloy used in his shield (aka vibranium), most of the time, he comes out unscratched. 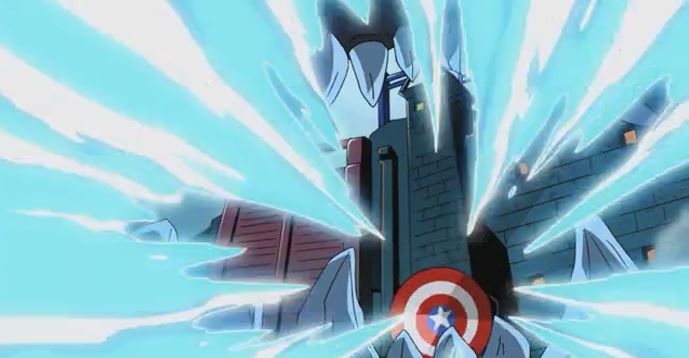 Black Panther blocking off Hoarfen's cold breath during their assault on Asguard with Captain America's shield, The Avengers: Earth's Mightiest Heroes, season 1 episode 26 "A Day Unlike Any Other"

During the above scene, Black Panther was standing inside Hoarfen's mouth and used Captain America's shield to protect himself from the cold breath, and he came out undamaged, although his hands should have frozen from holding the shield.

Some answers to this Quora question claim that vibranium is indeed a conductor in some way (though they're talking only about electrical conductivity). But then, Captain was depicted blocking a blow from Mjollnir without getting hurt. 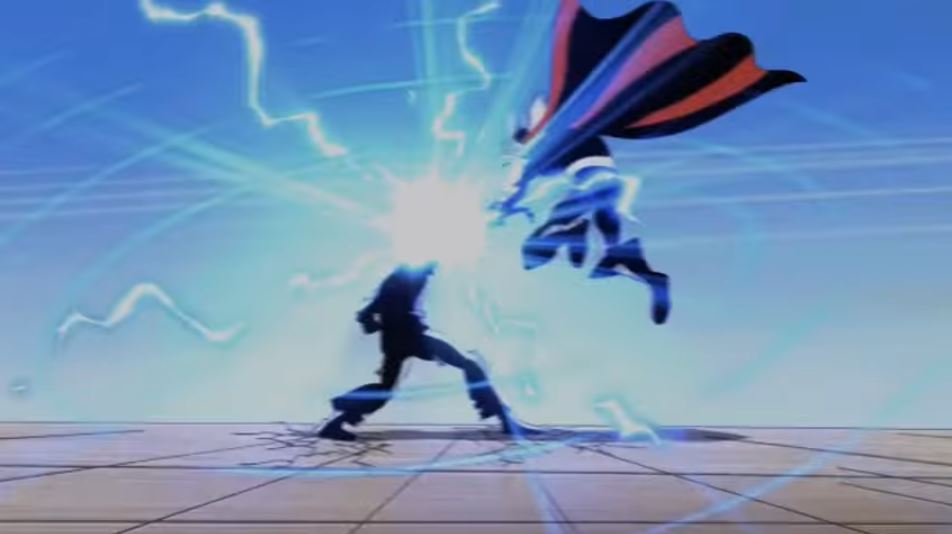 Is there any canon information about the conductivity of Captain's shield?

This question might be related, although it's speaking of the adamantium alloy.