If the Infinity Gems are so powerful, why can't anyone find them?

I have often marveled (pardon the pun) about how objects that have such amazing powers like the Infinity Gems individually and collectively manage to evade being found by people with cosmic awareness, psychic powers, superior senses and highly advanced technology? 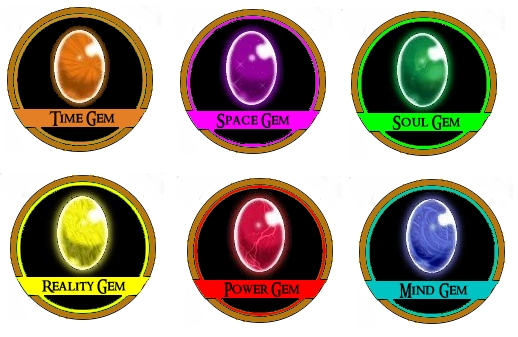 Each of these gems allow people to use powers that can potentially alter reality, yet none of them have any kind of energy signature, radiation profile, space-time disruption wake? Even in the current Marvel Universe Earth #616, all of the Infinity Gems are held by metahumans ON EARTH.

How did Thanos ever manage to find them in the first place to create the Infinity Gauntlet? Yes, he did know where the Soul Gem was when he and Warlock worked together.

I can't speak to whether or not the Gems are detectable by other means, but I know Thanos in particular managed to discover their existence and who had them by using Death's Infinity Well shortly after he was resurrected (Rebirth of Thanos story arc). The well has unlimited knowledge and thus can answer any and all questions asked of it. Once he knew who possessed them, he tracked each owner down and cunningly tricked them out of their Gems in The Thanos' Quest.

I'm not sure of the exact issue but I think the second story arc in the heroic age Avengers run the Red Hood uses a detector to find the Reality Stone left behind hidden in the walls of Attilan before Black Bolt died. When Tony Stark finds the detector he mentions that it's a combination of different organizations secret technology. This would make your question even more of a stumper as it seems the gems are traceable with technology so certainly a cosmic being or psychic would be able to locate them. 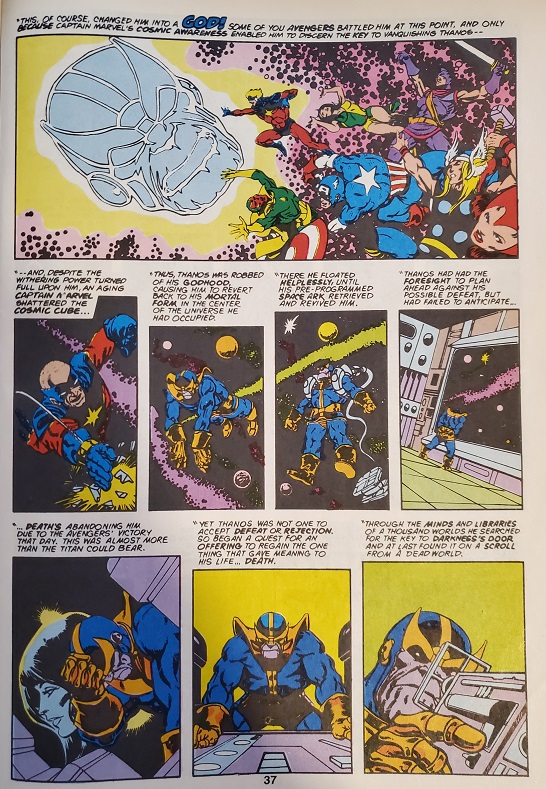 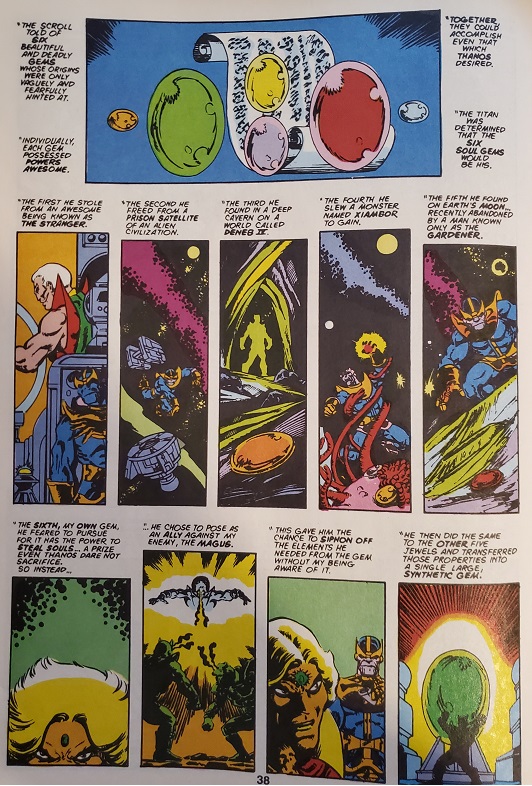 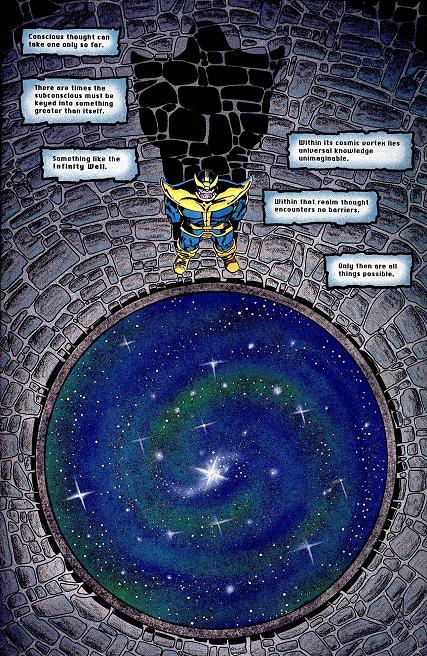 What is all comes down to is that it's a secret kept by a few beings and they all have a silent agreement to tell no one else about them and destroy any information about them. Anyone can find them, if they try hard enough but few people actually have the power, the means and the intelligence to even use one or take one from someone else.

Not the answer you're looking for? Browse other questions tagged marvel infinity-stones or ask your own question.