Which universe is Commander Landry from?

In three early episodes of Star Trek Discovery's first season (Context is for Kings, The Butcher's Knife Cares Not for the Lamb's Cry, and What's Past is Prologue), viewers are briefly introduced to Lorca's right hand woman, Commander Landry, being Chief of Security of the USS Discovery vessel. 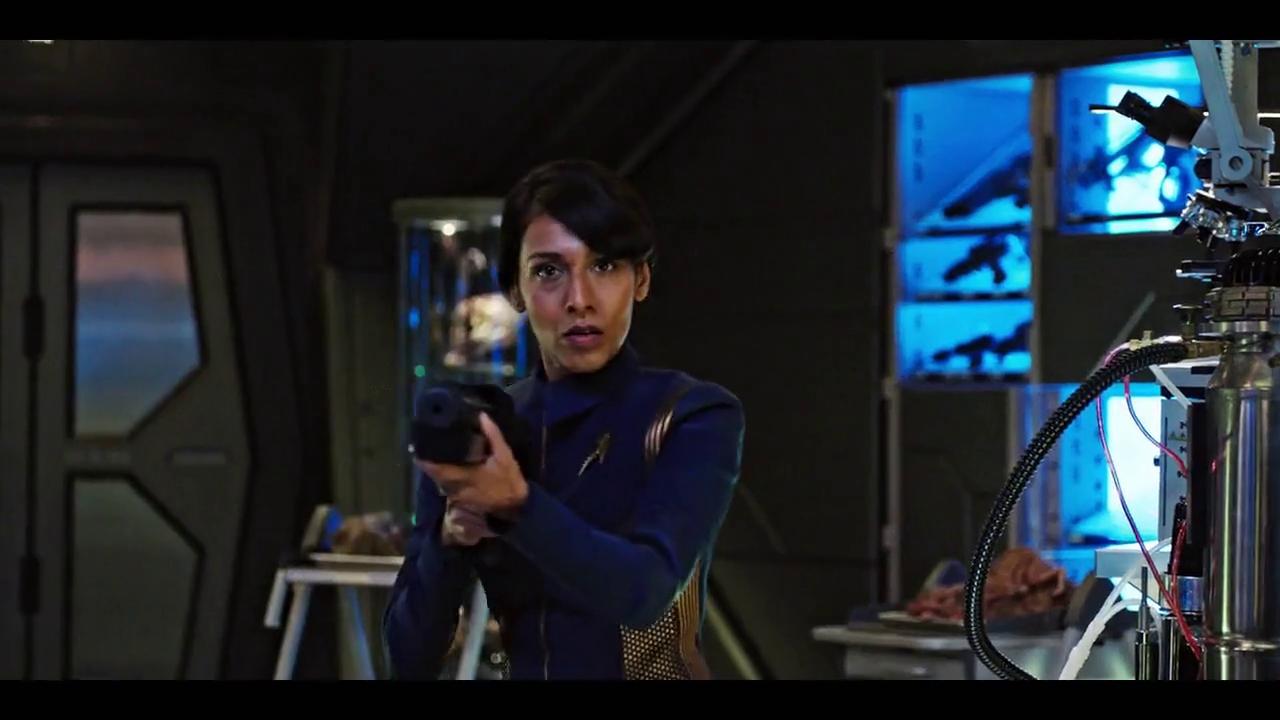 But given the ruthless nature of the character, and the revelation about

Lorca being form the Mirror Universe

I was wondering if it's possible for this version of the character to derive from the same place?

Has there been any confirmation given on which universe this version of Commander Landry was from?

The Commander Landry from Episodes 3 DIS: Context is for Kings and 4 DIS: The Butcher's Knife Cares Not for the Lamb's Cry is from Discovery's Prime Universe. This Landry is killed on-screen by the Tardigrade.

Mirror/Landry shows up, very much not dead in Season 1 Episode 13 (DIS: What's past is Prologue). 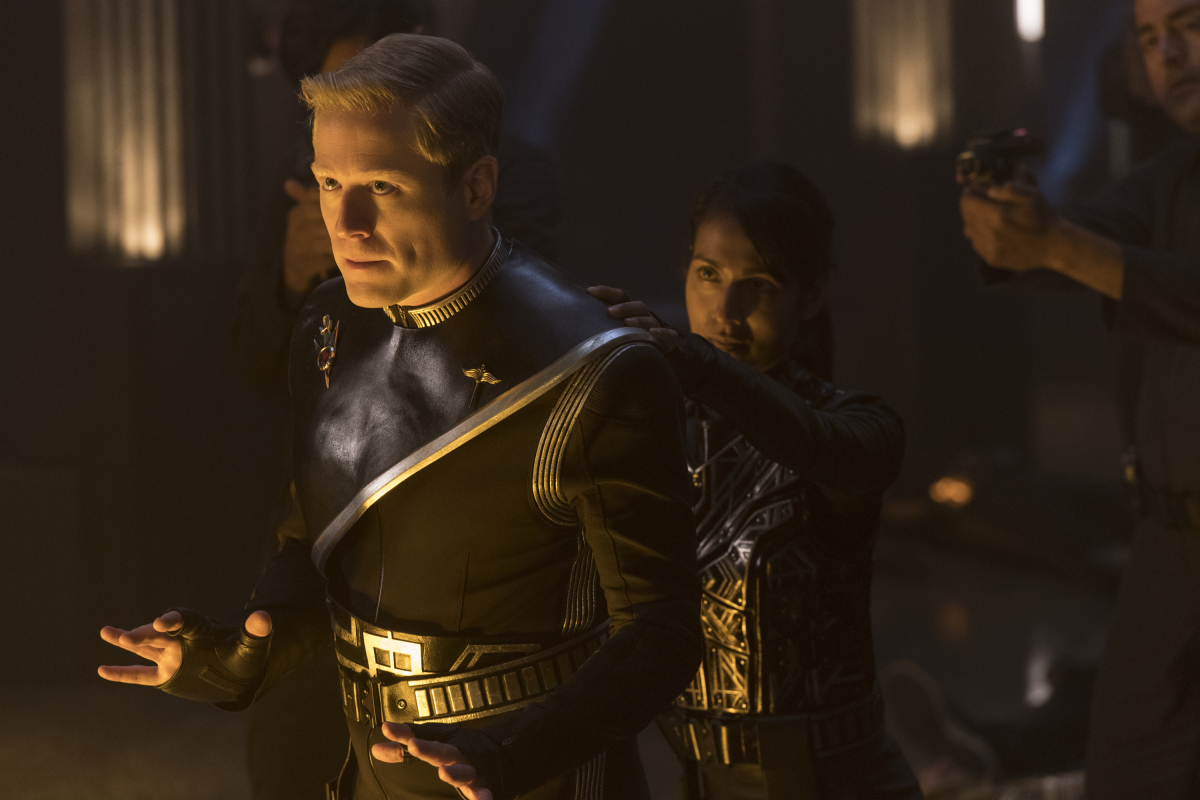 So to put a spoiler also:

As she had no problems with the lights and her counterpart in the mirror universe is seen in the later episodes I would dare say she is from the "prime" universe. Just one ruthless specimen of the human race (and thus a bit unusual for the federation starfleet to let them join them).

Not the answer you're looking for? Browse other questions tagged star-trek character-identification star-trek-discovery or ask your own question.

3
Which anime is this character from?
7
Why does Cpt. Georgiou refer to her first officer as “Michael” instead of “Commander Burnham”?
9
Why was Landry so overconfident?
5
How does Lorca kill the Klingons on Corvan 2 in The Butcher's Knife Cares not for the Lamb's Cry?
5
Which Star Trek episodes mention a living being's 'spirit'?
8
Can the Klingon Mind-sifter be used to alter a person's memories?
2
Why would the Federation leave a major strategic asset like Corvan II (40% of the Federation's dilithium) completely undefended?
8
Why did they need Commander Saru's enhanced vision?
3
Is mirror Georgiou the only one to use the name "Prime Universe" for the prime universe?
2
Which division is Tilly now in?