Are humans in Pokemon as strong as Pokemon or as weak as humans?

Pokemon are known to be able to withstand tremendous physical abuse before being KOed (death happens very rarely, if at all): being burned, shocked with millions of volts, subjected to Light That Burns the Sky itself, etc etc.

What about humans, though? They seem to be far more fragile than Pokemon, since they usually aren't seen fighting Pokemon and they are explicitely said to need Pokemon for protection. Noticeably, in one of the very early Anime episodes, Ash managed to "catch" a wild (presumably very low-level) Pidgey with his coat but failed to hold it - hinting that humans seem to be weaker than the weakest of Pokemon.

However, we also have examples that seem to contradict this. Jessie and James, noticeably, were able to survive being launched into orbit and falling back on Earth. Also, in one anime episode, Kiyo was able to defeat a Tyroque even though both his pokemon had failed at this task. So it would seem human bodies do possess powers comparable to those of Pokemon after all.

Is this settled in universe? How powerful are (unarmed) humans in the world of Pokemon?

Chuck, the gym leader in the episode "Machoke, Machoke Man," trains his pokemon by physically fighting them. His success rate against Machoke doesn't seem very impressive but he holds his own. In that episode at least, humans and fighting pokemon seem about even.

In Pokemon the First Movie: Mewtwo Strikes Back, we see what happens when Ash tries to stop Mew and Mewtwo from fighting by running between them and taking the full brunt of their psychic attacks: 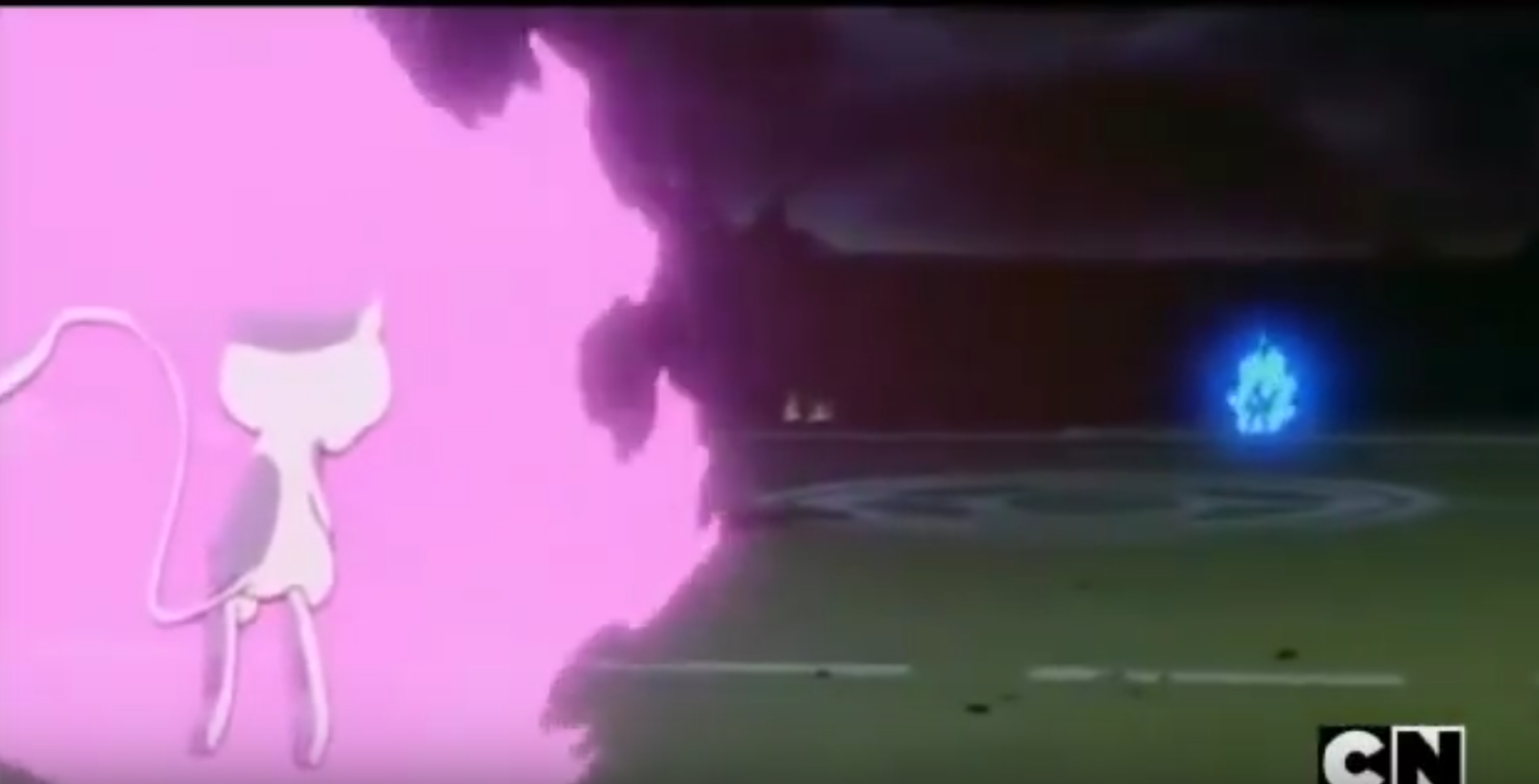 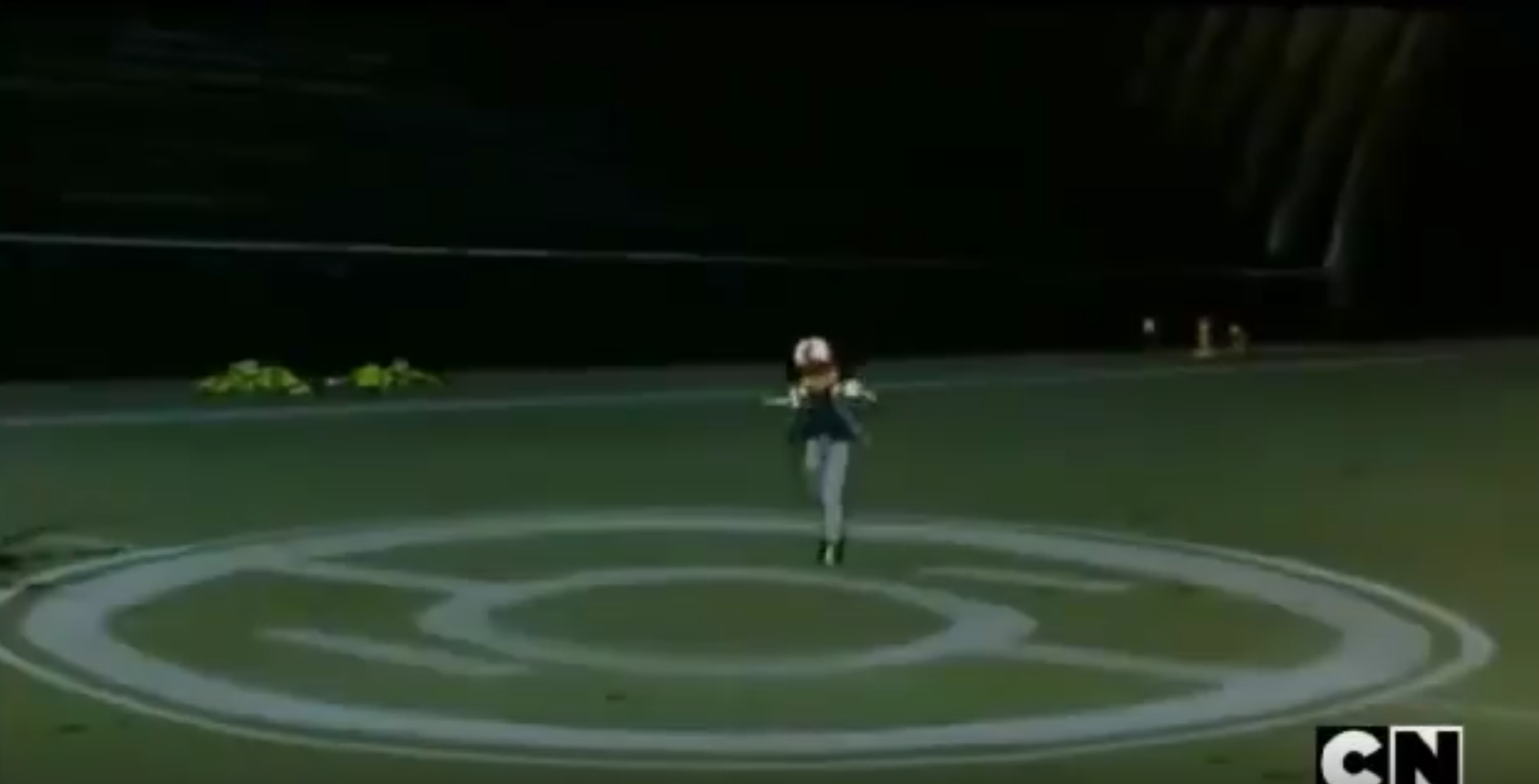 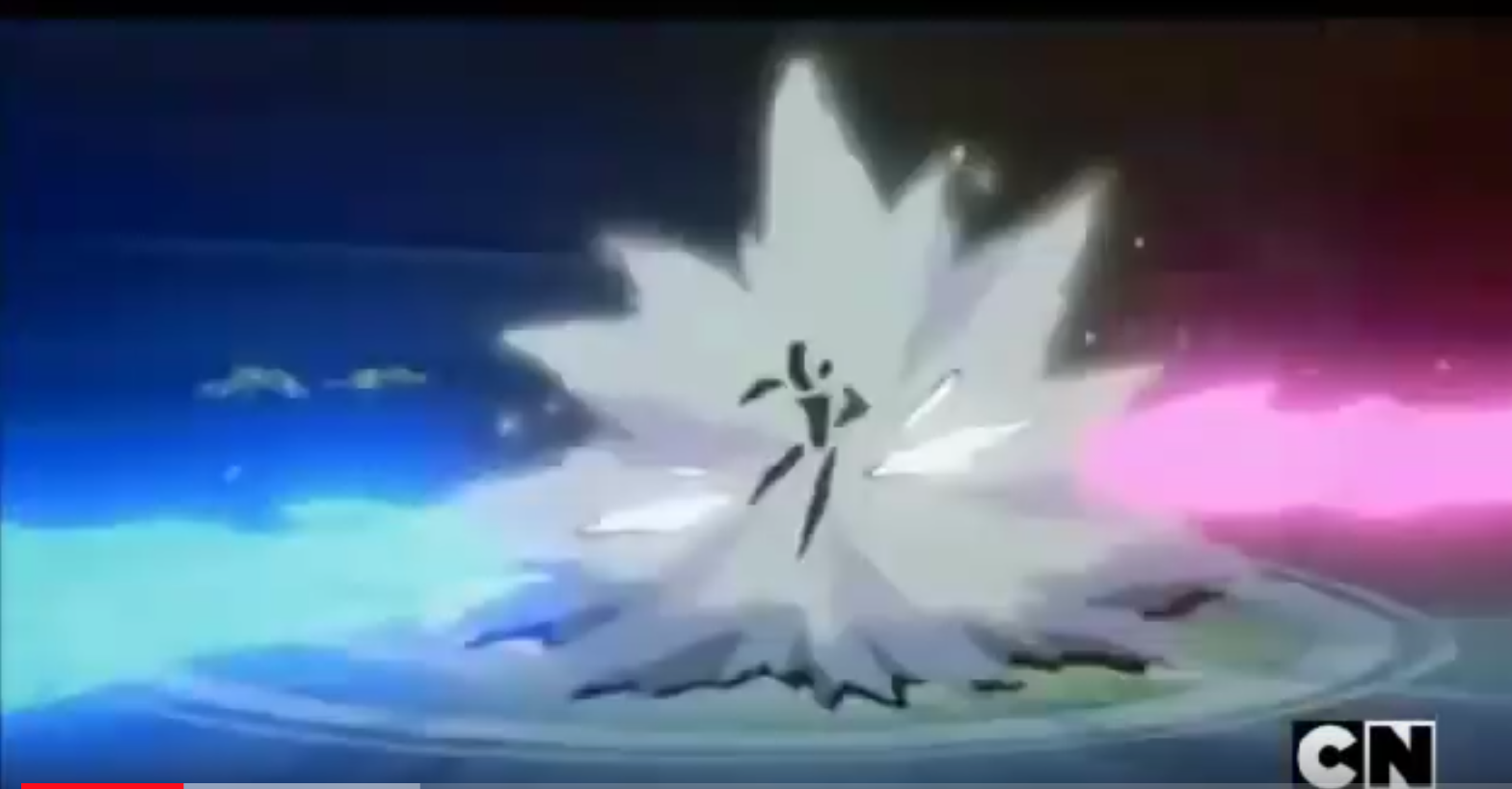 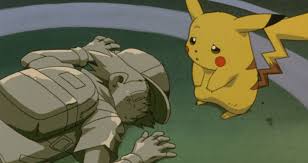 And there you have it, an unarmed human getting full on blasted by Pokemon powers and dying / turning to stone.

Sure... he later comes back to life due to Pokemon tears and profit that needs to be made by selling more games, cards, anime, ect........

Depends on the pokemon

In Pokemon Sun and Moon

And then you have Snowy

Who even though has strong ice powers

And then you have bewear

Who took on a ultra beast with martial arts in a very cool fighting scene against pheramosa, the ultra beast was bashing meowth, So bewear walks in really gangsta and goes full batman style attacks on the ultra beast in a really cool scene

And bewear is way above the strength of any human

47
Where do new Pokemon come from?
51
Why do Pokemon obey their trainers?
74
Are Pokemon farmed and eaten?
13
Can Pokemon die inside their Pokeballs?
4
Are Pokemon tied to their Pokeballs?
9
Why are Pokeballs restricted to containing Pokemon?
12
How common is Pokemon training in the Pokemon Universe?
1
Are humans officially immune to Pokemon attacks?
0
Whats the difference between a Pokemon Trainer and a Pokemon Hunter?
4
Do all Pokemon come from eggs? Or are some born?