Who taught Kylo Ren to bleed his lightsaber?

Who taught Kylo Ren how to bleed his lightsaber. Did he read about it in former Sith writings, did Snoke teach him (which seems possible but unlikely considering Snoke is not seen with a lightsaber of his own), or did Ren teach himself?

Who taught Kylo Ren how to bleed his lightsaber?

From what we know, probably no one

Kylo Ren used ancient design for his lightsaber, back from the time of Great Scourge of Malachor. Kyber crystal in it was cracked, so excess heat was vented to sides as crossguard.

This of course begs the question why would he use cracked crystal. Kyber crystals were rare, but not that rare (Death Stars required lots of them for main weapon) . Before joining Snoke Kylo was training as a Jedi, so he probably had lighstaber with normal crystal. Also, First Order was not exactly without resources, they in fact built Starkiller Base on a planet rich with kyber crystals.

More likely reason is that Snoke didn't know, or didn't want to show Kylo Ren how to bleed crystals. Therefore, Kylo searched Sith artifacts (maybe even on Malachor) to find both designs and the crystal. If he was really on Malachor, he could have picked defunct weapon like Ezra Bridger did (only Kylo would probably take Sith weapon). 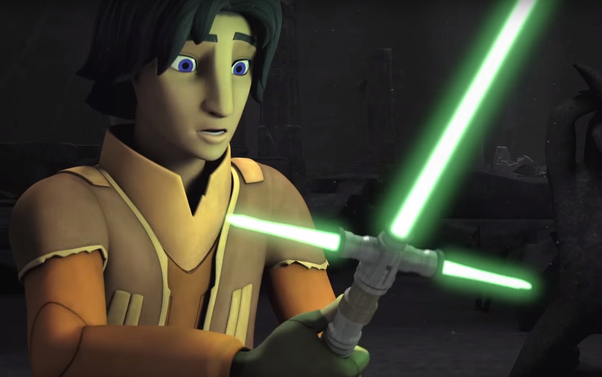 So, instead of creating his own, Kylo used crystal that belonged to someone else and was damaged long time ago. Final note, bleeding crystals is not that easy, as Vader found out. 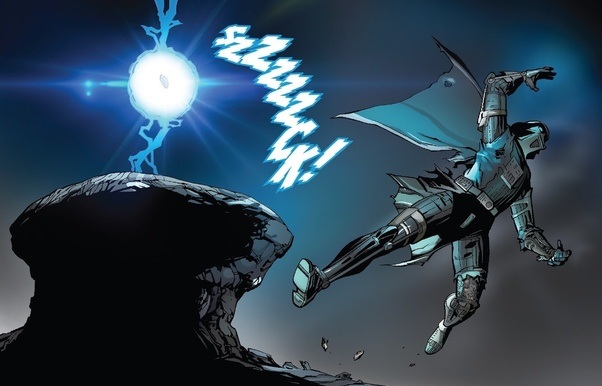 Not the answer you're looking for? Browse other questions tagged star-wars lightsaber kylo-ren or ask your own question.

29
How can Kylo Ren recognize this item?
8
Why didn't Kylo Ren get more information from Poe?
7
What did Kylo Ren use to ‘drive’ his Force activity?
20
How Does Kylo Ren not stop Chewbacca's blaster?
10
Why did Chewbacca's bolt not kill or knock down Kylo Ren?
5
Where did Kylo Ren learn how to make a crossguard lightsaber?
13
Is Kylo Ren right about Rey's parents?