An anime with necklaces with crystals to summon monsters [duplicate]

Ask Question
Asked 3 years, 7 months ago
Modified 3 years ago
Viewed 12k times
4
This question already has an answer here:
Anime with a boy hiring a creature from a stone, meets a man named Dante and starts a journey to collect crystals (1 answer)
Closed 3 years ago.

I watched an anime around 2008-2010. In it, the main characters use crystals to summon monsters to fight.

All I can remember is the main characters' appearances:

Here's a sheet with all Titans and their summoning amulets: 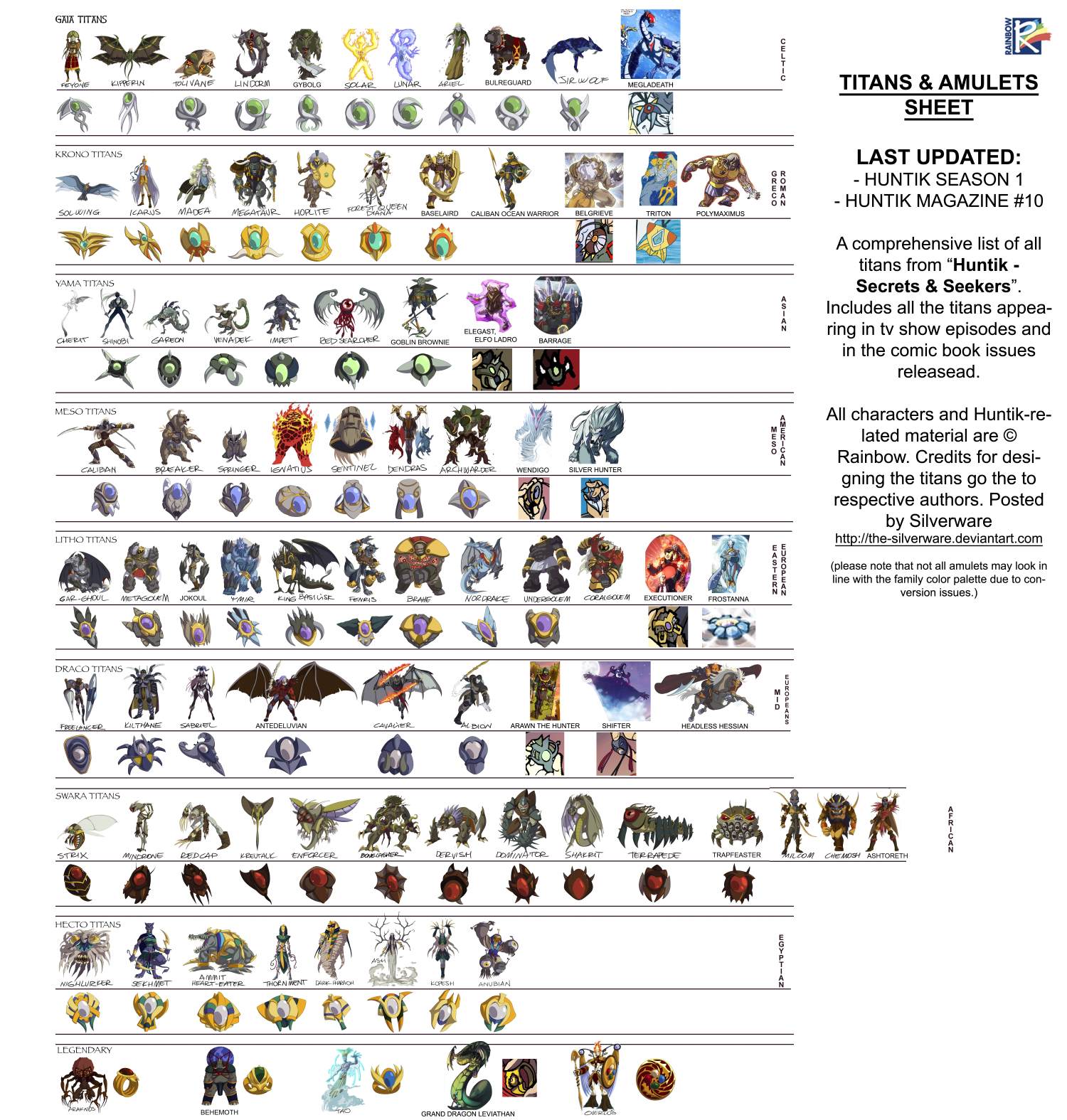 Plagiarising my own answers to Animated show with character who has a stone that summons creatures and Fantasy cartoon show aired in India around 2005-12; main character searches for his father. Involved magic rings

Could it be Shin Shirayuki-hime Densetsu Prétear? I believe it involves using crystals in battles with monsters. 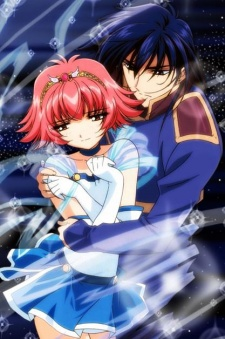 10
Anime with a boy hiring a creature from a stone, meets a man named Dante and starts a journey to collect crystals
10
Animated show with character who has a stone that summons creatures
5
Anime with gems that can summon beasts to fight for the user, one is a purple turtle
6
Fantasy cartoon show aired in India around 2005-12; main character searches for his father. Involved magic rings
7
Cartoon series with teens and adults summoning monsters, involved five temples in Atlantis

3
Animated TV show. Main character called Lock uses gems to summon monsters.
9
Movie with forest eating the moon?
7
Anime like pokemon but with crystals
8
Anime about a book with different gemstones/crystals on its cover
7
An anime about a boy related to gems/crystals
10
Anime about boy & summoning monsters
5
Anime where they summon monsters using crystal balls attached into their body parts
3
Old anime with isekai and gems / crystals
7
TV show with high school kids and monsters