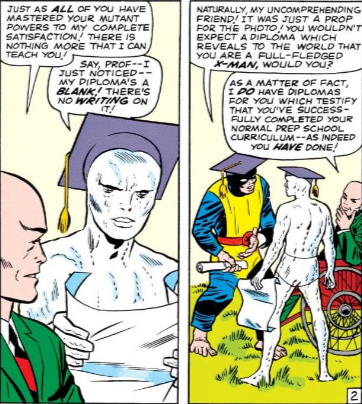 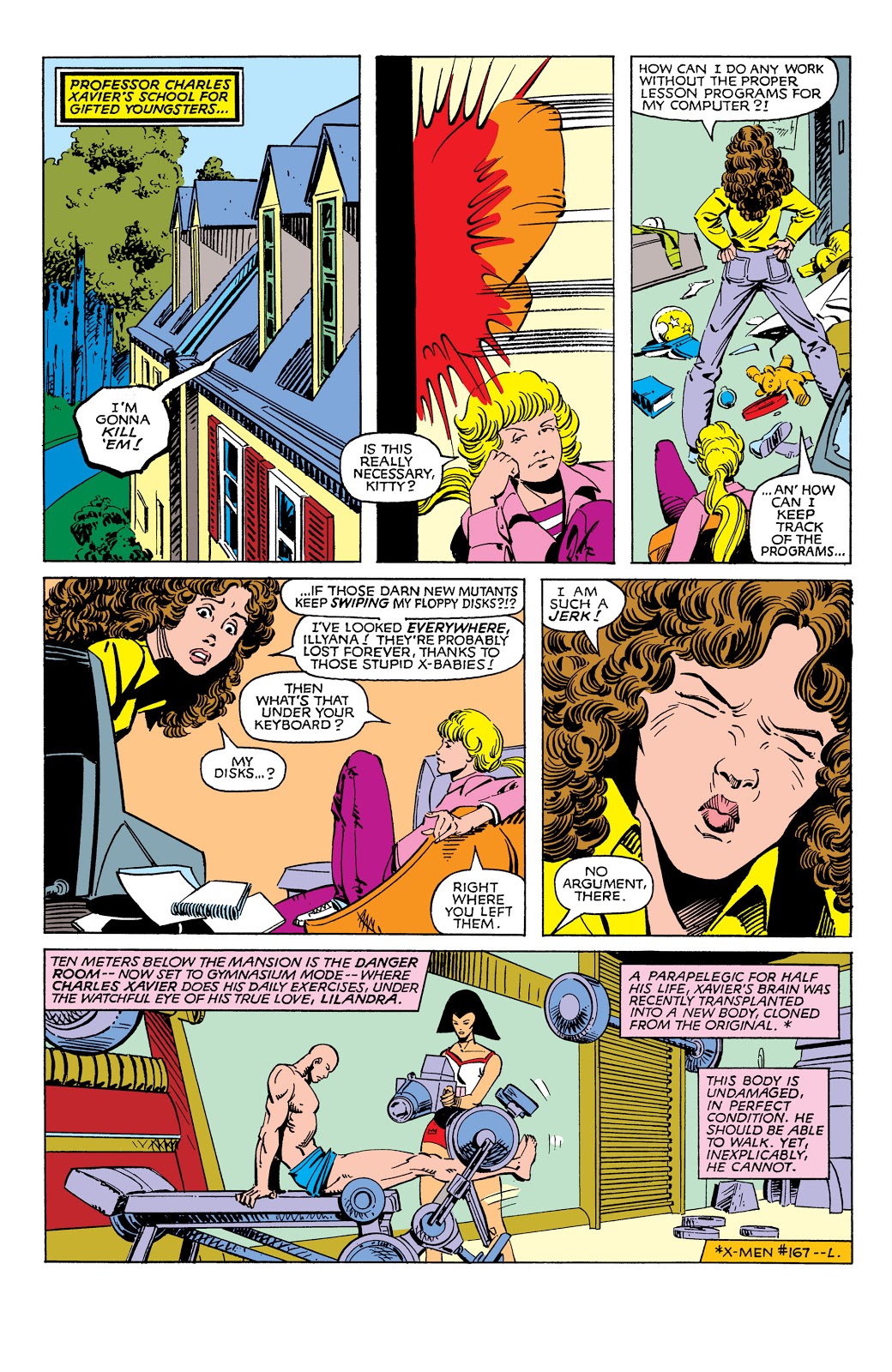 The original school has long since branched off from Xavier’s original class. Xavier initially created “Xavier’s School for Gifted Youngsters” as a front to hide his super-team of mutants.

However, as Xavier took in more youngsters, he understood the kids needed to be educated as well. Consequently, his original students became teachers, along with others affiliated with the X-Men family.

Some examples of people who taught academic coursework over the years: Also, another similar source:

At least starting in 2004 it did get turned into a real high school that also taught mutants how to use their powers. I'm not sure what it is currently, as I haven't kept up.

20
What is the status of the Xavier Institute for Higher Learning's accreditation?
2
What does Beast use Pym particles for?
3
Does Colossus' metal "disappear" when in normal form?
4
Are “gifted” a replacement for “mutants”?
5
How does Professor Charles Xavier's telepathy/telekinesis work?
12
Why does Quicksilver hold Magneto's head, but not everyone at Xavier's school?
3
Why was 1407 Graymalkin Lane chosen as the address for Xavier's Mansion?