Why Aren't There More Hufflepuffs? [duplicate]

Simply put, every House has some characteristics they search after. Gryffindor has bravery, Slytherin has purity, and Ravenclaw has intelligence. But Hufflepuff?

Said Hufflepuff, ŌĆśIŌĆÖll teach the lot, And treat them just the same.'

Hufflepuff takes students from far and wide (ideally), as there are no special requirements for being chosen. Thus, logic would dictate that there would be more Hufflepuffs- someone not brave, or pure, or intelligent, but is, like, really good at pottery would go in just the same as that one weird kid that is only good at music.

Hufflepuff should be an enormous umbrella of students rejected from other houses, and schools, but we can see that is not the case: 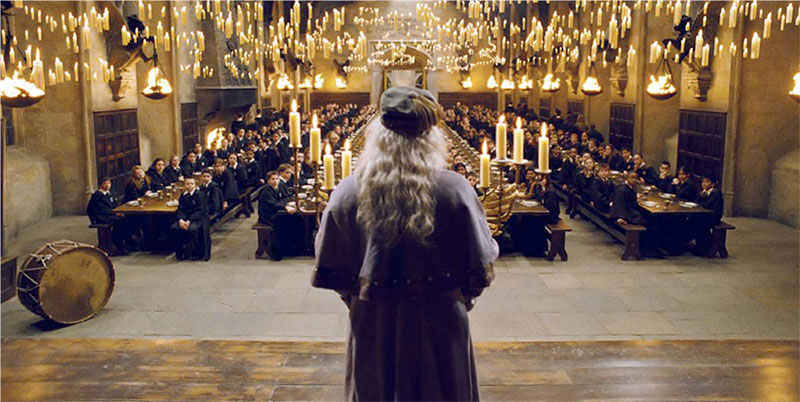 Each table has the new students from each house. Each number is roughly equal, which seems wrong. If so many students can become Hufflepuffs, why aren't there more of them?

Where are all the Hufflepuffs?

We know that there are specific qualities that are valued by Hufflepuff House. In the Sorting Hat's song in Philosopher's Stone we are told:

You might belong in Hufflepuff,
Where they are just and loyal,
Those patient Hufflepuffs are true
And unafraid of toil;

In the Sorting Hat's song in Goblet of Fire we are told:

For Hufflepuff, hard workers were
Most worthy of admission;

So if a student is not just, loyal, patient, true, unafraid of toil, or hard-working, the Sorting Hat might not sort them into Hufflepuff even if the student is also not brave, smart, or pure.

As Dumbledore noted at the end of Goblet of Fire, Cedric Diggory exemplified the qualities of Hufflepuff House:

"Cedric was a person who exemplified many of the qualities that distinguish Hufflepuff house," Dumbledore continued. "He was a good and loyal friend, a hard worker, he valued fair play.

If Hufflepuff was just the house for rejects, those qualities wouldn't be distinguished.

Additionally, we know that the Sorting Hat takes the student's opinion into account. As Harry tells his son:

But if it matters to you, you'll be able to choose Gryffindor over Slytherin. The Sorting Hat takes your choice into account."

We also know that some people did not want to be in Hufflepuff precisely because of its reputation. The first time Harry meets Malfoy, Malfoy says:

imagine being in Hufflepuff, I think I'd leave wouldn't you?"

And Harry and Hagrid later have the following conversation:

"And what are Hufflepuff and Slytherin?"

Hermione also implies that she wouldn't want to be in Hufflepuff:

I've been asking around, and I hope I'm in Gryffindor, it sounds by far the best; I hear Dumbledore himself was in it, but I suppose Ravenclaw wouldn't be too bad....

Therefore, it is entirely reasonable that students would specifically ask not to be sorted into Hufflepuff (whether explicitly, or by simply thinking that they don't want to be).

57
Do Hogwarts Houses have quotas?
31
How did the Hogwarts founders sort students?

57
Do Hogwarts Houses have quotas?
49
Can one's House change?
33
How did Slytherin win the House Cup so many years in a row/ Why doesn't Ravenclaw win every year?
20
How many Hogwarts students changed year from book to film?
39
Is there a Flaw with Gryffindor's "Characteristics"?
20
What was Helga HufflepuffŌĆÖs animal ŌĆśavatarŌĆÖ?
61
What did Madam Hooch do all day?
11
Who won the Quidditch Cup in Harry's first year?
49
What happens if you don't fit in any of the Hogwarts houses and still have to go to Hogwarts?
8
Prior to the moment he was sorted, when did Harry Potter show any of Gryffindor House's listed virtues?