When did Batman get Kryptonite in Batman v Superman?

Unless I missed something, in Batman v Superman, Batman was chasing the truck with the Kryptonite in, when he then runs into Superman which leads to the “do you bleed?”.

However later on, it shows Batman making Kryptonite bombs ect. When does he get the Kryptonite as he originally looses it in the chase?

After his failed attempt to capture the Kryptonite, Batman delayed his next move until the attack at the Capitol. This sole event triggered his reaction and immediately after we can see the following scene, where the box that contained the rock has now a batarang.

The Ultimate Cut of the film, shows us also video footage of Batman attacking the guards before retrieving it. 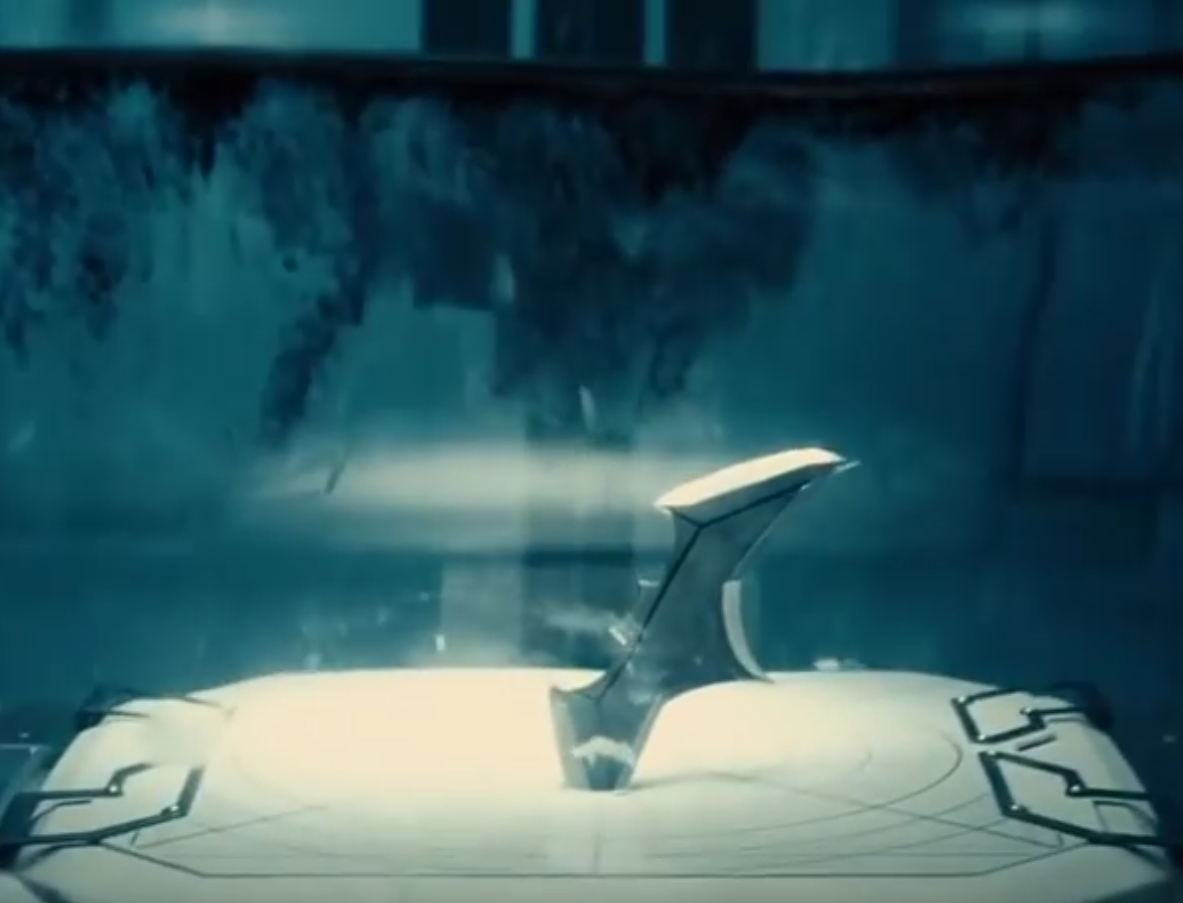 5
Why doesn't Astra, a Kryptonian, know what Kryptonite is?
5
Why does the kryptonite spear glow sometimes?
0
What happened to the Kryptonite spear in Batman vs Superman?
9
Why did Superman's body not decompose?
10
In Batman vs Superman why didn't Superman just have Wonder Woman stab Doomsday with the kryptonite?
5
Is Superman more powerful than the Greek gods?
7
Superman comic where he fights a progressively stronger alien creature
4
When is the "Superman/Doomsday: Hunter/Prey" mini-series set, in relation to the mainline Superman books?