Are promotions in Star Trek arbitrary?

I noticed that the rise in rank of some officers seemed very arbitrary. Thus, Chief O'Brien is still only a cadet (according to his heel on his uniform), but he has nevertheless achieved and experienced many things that deserved a promotion (during the war against the Cardassians, at exemplary work, against the Jemadars,...). He remains the head of operations, but why "cadet"? 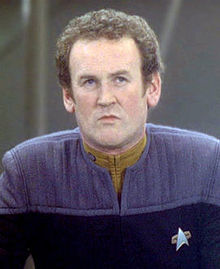 We can also note that Nog has been a cadet for just over a few days, and he occupies an important place in many of the missions. Like going to face the dominion, exchanging prisoners, and fetching equipment on a Cardassian trapped station. 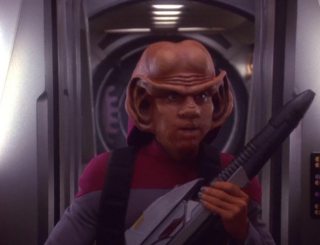 There is also Dr. Bashir who, upon graduation from the academy, obtained the rank of lieutenant and the position of chief doctor on Deep Space Nine. The same is true for Jadzia Dax. 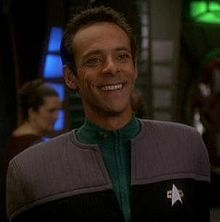 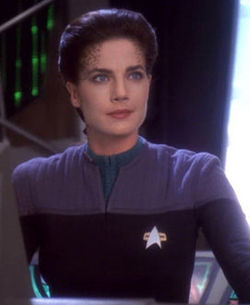 I am also thinking of B'Elanna Torres, who, barely outside the Maquis, is appoint chief engineer and given the rank of lieutenant. 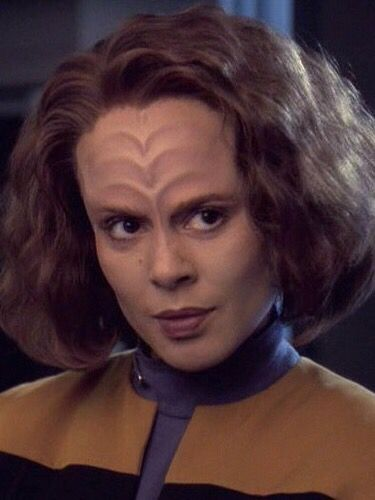 In short, I find that many of the positions held by the mains officers in the series are relatively arbitrary (I guess it's to fit with the scenarios). Am I right, or am I wrong all along?

Several factors enter into this:

In the real world, rank is somewhat tied to the position. For instance, infantry companies would usually be commanded by Captains (Army-style rank name, not Navy-style Captains). There were examples of Sergeants commanding companies after lots of casualties, but usually one would send at least a senior Lieutenant. And a company commander who gets promoted to Major could expect a reassignment soon, perhaps to the battalion or brigade staff.

In the series, characters hold the same position over many seasons. Promoting them to higher rank would have required an explanation why they are still at their old job. Note how Kirk's promotion in the movie series made it hard to explain why he was still running the Enterprise.

Back in the 60s, all astronauts in the Mercury and Gemini programs were officers. So one assumption in the original series was that all Starfleet crew are academy graduates and officers. The juniormost rank was Ensign.

Then came the next generation and Chief O'Brien. He was called Chief, he acted like a CPO, what was he? One option was to think of him as the Chief of the Transporter Department or something like that. He would have had officer rank. The other option was a messy retcon, and that was ultimately taken.

The assumption that almost everybody is an officer does not leave many ranks to promote in -- Ensign, Lieutenant J.G., Lieutenant, Lieutenant Commander, Commander, Captain. If dramatic necessity means there is just one Captain on the ship (to avoid confusing the viewers), then the others share just five ranks. How many Commanders can you have on a ship like the Enterprise?

Junior Promotions and Taking a Bus

While promotions of command staff would have messed with the established cast of characters, juniors could and did get promotions. Promoting a senior character would require an explanation why they were still on the ship, or them leaving the ship (and show, except for guest appearances).

So summarized, dramatic necessity made the shows unrealistic in this regard.

The difference is derived from actual military ranking. The Army distinguishes commissioned and non-commissioned officers (NCOs) by their duties, their ranks, their authority and their pay. NCOs are enlisted soldiers with specific skills and duties such as training, recruiting, tech or military policing. Commissioned officers are management. For example, remember young mr. Crusher being given a field commission by Picard. They give NCOs and lower ranks their missions, their assignments and their orders. NCOs often supervise lower ranks to ensure the assignments are done properly.

55
Why is Chief O'Brien's rank so low when he is the senior engineer of Deep Space 9?
66
Why did O'Brien start out as a transporter chief in TNG?
19
Why was Miles O'Brien never promoted?

20
What are the chase lights under Star Trek viewscreens for?
55
Why is Chief O'Brien's rank so low when he is the senior engineer of Deep Space 9?
11
Are the various Star Trek species composed of different races?
19
Why is Worf always called by one name?
16
How many Q are there in the Star Trek universe?
10
In Star Trek, what are the General Orders?
5
What are the relative sizes of the various political factions in Star Trek
14
Star Trek end credits blue glow
3
Why are there different levels of security and analysis in Star Trek?