How did the Night Queen get her title?

It is stated that there was a Night Queen long ago in The Age of Heroes.

How and why do they call her the Night Queen? Is it due to the reason that the Night King and the White Walkers are seemingly always together? Or is the Night Queen also capable of ruling and commanding their undead troops. How was she coined as the Queen of White Walkers?

Also, is there any mentioned part in the books or show that revealed the true identity of the Night Queen - when she was still alive, breathing and not a mundane creature?

The Thirteenth Lord Commander of the Night's Watch proclaimed her his queen after he named himself king. So, while "Night's Queen" is never a title explicitly given it can be easily inferred that the queen of the "Night's King" would be called that.

The gathering gloom put Bran in mind of another of Old Nan's stories, the tale of Night's King. He had been the thirteenth man to lead the Night's Watch, she said; a warrior who knew no fear. "And that was the fault in him," she would add, "for all men must know fear." A woman was his downfall; a woman glimpsed from atop the Wall, with skin as white as the moon and eyes like blue stars. Fearing nothing, he chased her and caught her and loved her, though her skin was cold as ice, and when he gave his seed to her he gave his soul as well.

A Storm of Swords - Bran IV

So to recap the story that Bran knows from Old Nan...

The Maesters have heard and recorded the same story, although they offer some more insight on how the legend may have began.

The oldest of these tales concern the legendary Night's King, the thirteenth Lord Commander of the Night's Watch, who was alleged to have bedded a sorceress pale as a corpse and declared himself a king. For thirteen years the Night's King and his "corpse queen" ruled together, before King of Winter, Brandon the Breaker, (in alliance, it is said, with the King-Beyond-the-Wall, Joramun) brought them down. Thereafter, he obliterated the Night's King's very name from memory.

In the Citadel, the archmaesters largely dismiss these tales—though some allow that there may have been a Lord Commander who attempted to carve out a kingdom for himself in the earliest days of the Watch. Some suggest that perhaps the corpse queen was a woman of the Barrowlands, a daughter of the Barrow King who was then a power in his own right, and oft associated with graves.

The World of Ice and Fire - The Wall and Beyond: The Night’s Watch

So the Maesters may answer your question that the true identity of the "Night's Queen" is that she was just a "Barrowlands Princess".

The only mention of the “Night’s Queen” in the series is actually from one of the Histories & Lore videos, as far as I’m aware nothing is mentioned in the main episodes. 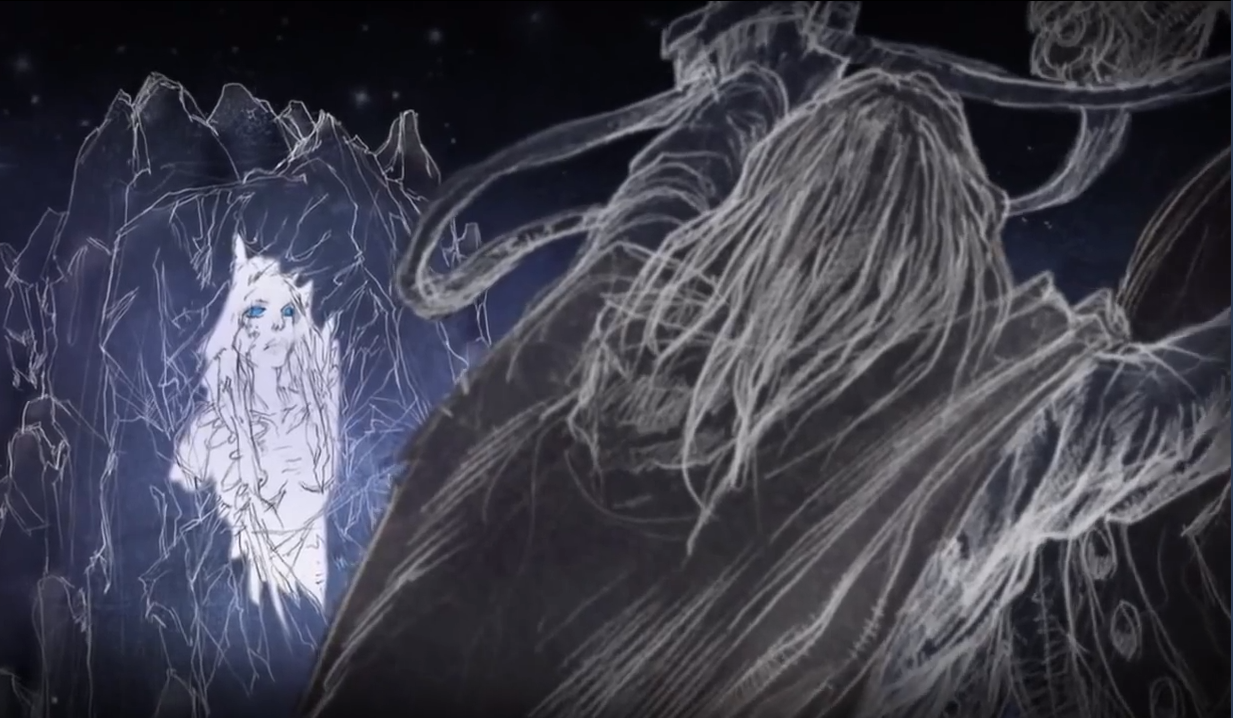 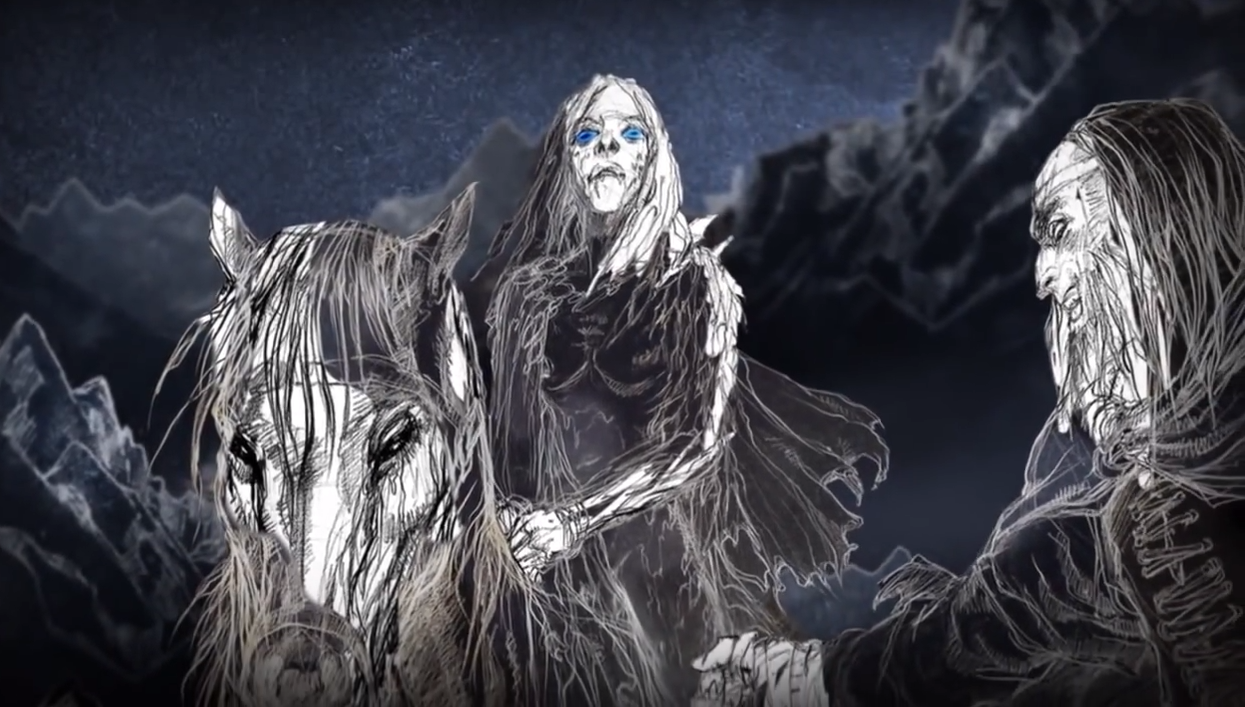 "Night's Queen" rides back to the Wall. 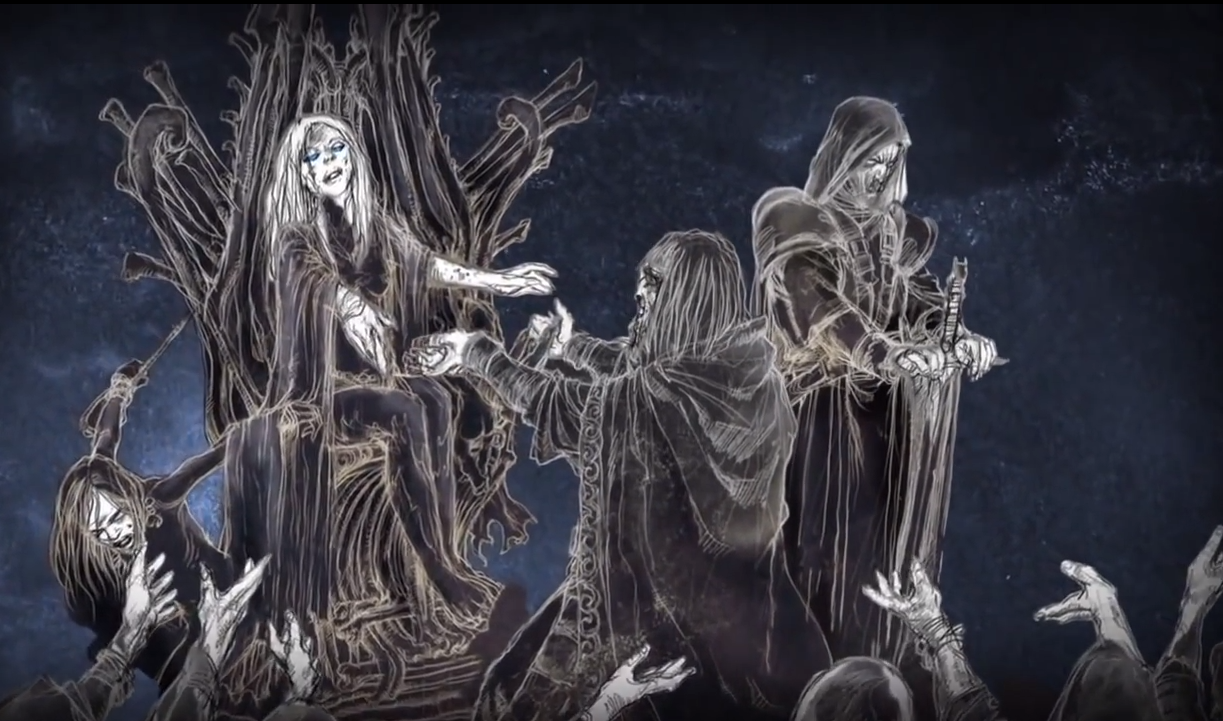 "Night's Queen" is made queen. 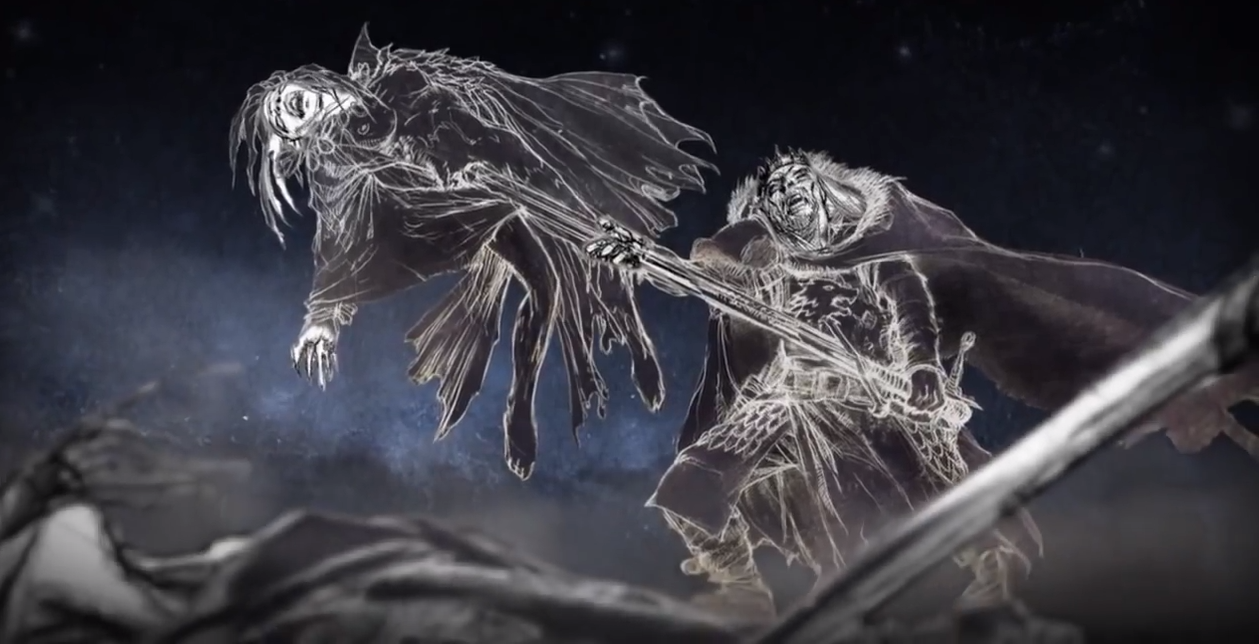 15
Can there be female White Walkers?

35
Who is "the valonqar" from Cersei's prophecy?
7
Horn of Winter = Dragonbinder?
12
What is the origin of the White Walkers and who is the Night's King?
5
Chronology: White walkers and Children of the forest
14
Why does Daenerys get a title on her birth?
11
What was the first quarrel of King Jaehaerys I and Queen Alysanne and how was it resolved?
8
From how far away can White Walkers resurrect?
62
Why isn't everyone flabbergasted about Bran's "gift"?
13
How did Arya get her dagger back from Sansa?
25
How well-known was Aerys Targaryen's madness outside the noble class?