Are there any differences in deaths between the comic series (The Infinity Gauntlet) and the film (Avengers: Infinity War)

Both in the comic book series The Infinity Gauntlet and its film adaptation Avengers: Infinity Wars does Thanos

kill half the population of the universe.

Are there any differences in deaths between the two events?

I'm primarily interested in named characters that exist and are seen or referenced in both the comics and the films. I'm not interested in any other deaths than Thanos' finger snap.

I'm primarily interested in named characters that exist and are seen or referenced in both the comics and the films.

There are significant differences in the comic and movie. The snap is the instigating factor in the comic run and the snap happens almost at the end of Issue #1 when Thanos already has the fully-loaded gauntlet. There's no fight to stop him as such, just to undo the snap (Avengers 4?).

Fortunately, Cap has a recap of missing heroes (so far) in Issue #2 of The Infinity Gauntlet. 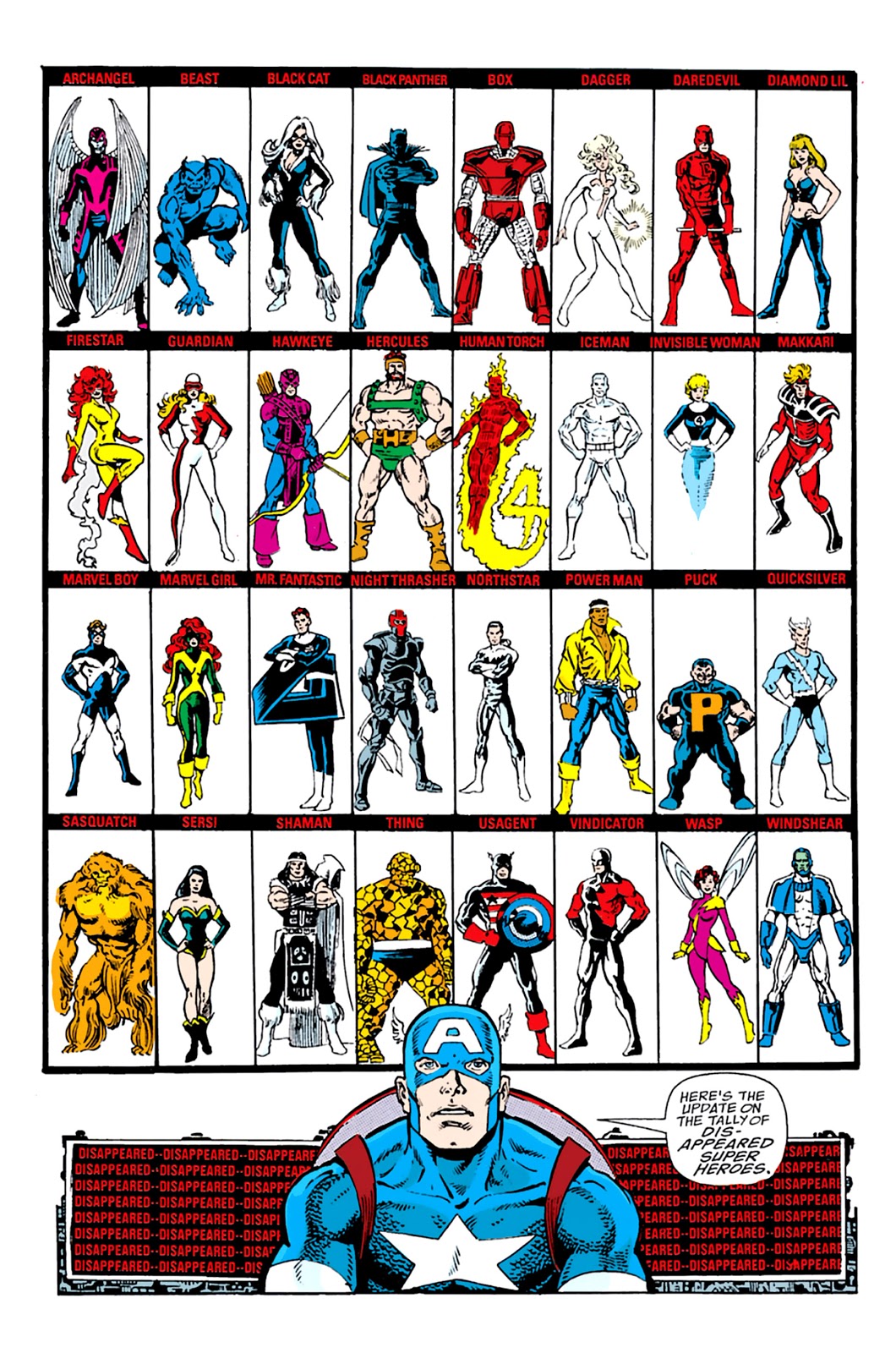 These relate to snapped deaths etc at the start of the the comic Infinity War. That's not to say that the "currently OK" heroes don't perish during the comic IW.

4
Can Thanos pick up Mjolnir after wearing the infinity gauntlet?
25
Who decides which half of the universe should be destroyed?
4
Is Thanos' desire to destroy half of the Universe true to the comic books?
3
Does MCU Infinity Gauntlet with Stones/Gems operate differently than the comic book version?