Do Wookiees use human toilets?

Inspired by an article on Deadspin, relevant quote here:

I assume there’s an entire EU novel series out there dedicated to Wookiees and their sanitary habits...

If there is any place to find out, it is here!

The evidence for yes is that, as far as I can tell, there is only one head on a Corellian YT-1300 light freighter: 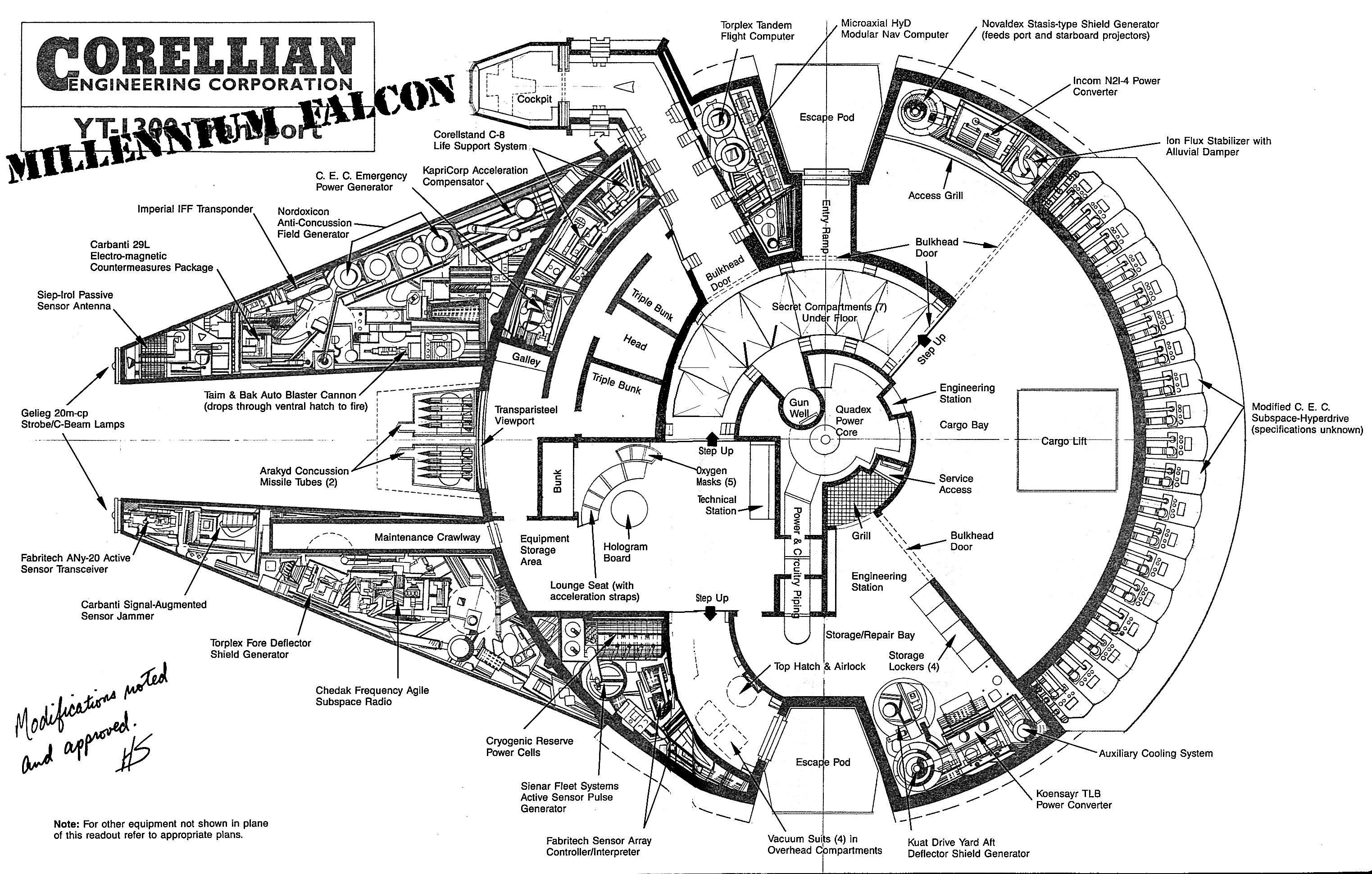 This would seem to imply that Han and Chewie shared the one head, thus Wookiees would use the same toilet as humans.

The evidence against is the fact that Wookiees are hairy, and, without going into too many details about the mechanics, sitting on a human toilet could seem to lead to some sanitary issues. Thus Wookiees might be encouraged to find some alternate sanitary arrangements. I would assume that a Wookiee's height is not a real problem for toilet usage since Peter Mayhew is about the same height as a Wookiee and, I would assume, uses human toilets.

Is there any evidence from the Star Wars EU on whether or not Wookiees regularly used human toilets?

Beggars can't be choosers, and the same goes for slaves

The homeworld of the Wookiees, Kashyyyk, is a planet primarily filled with giant Wroshyr jungle. Their society is high within these trees, and it's reasonable to assume that their perceived domain doesn't extend hundreds of meters down to the floor.

This suggests their sanitary needs were probably dealt with over the railing, like real-world sailors. Maybe some of the fancier Wookiee homes had dedicated rooms with holes in them.

There were actually indigenous Wookiee spaceships, which might have some Wookiee-specific solution but considering they were unlikely to have developed this technology in parallel to but separate from the rest of the universe at large it's probably just a (scaled up) human toilet.

Unfortunately most Wookiees during the Rise of the Empire and Rebellion era won't have been on Kashyyyk or in Wookiee spaceships. The Clone Wars wasn't kind to the planet, and it is Legends canon that most Wookiees were enslaved by the Empire shortly afterwards to aid in the mining for and construction of the first Death Star.

Which meant no more Wookiee-specific sanitary facilities for them (and a pile of atrocities instead). Chewbacca, regardless of your choice of continuity (now that Solo has given him some more origin) is definitely used to having to deal with human-intended sanitary solutions by the time he teams up with Han. So it's likely that he saw the Falcon's facilities, sighed in Wookiee, and just accepted it as-is.

When your people are enslaved and manage to free themselves they tend to not be so picky about the form that freedom takes.

And then, of course, there's the point that Wookiees and humans are by far not the only races in the Star Wars canon. Who's to say that Rodians don't jet urine from their antennae when unobserved and overhydrated? Or that Hutt don't expel gleaming 1m^3 cubes of excrement, like the least cute wombat in existence. You can't accommodate all races everywhere. And the Star Wars universe is very human-focused (it's almost as if it's cheaper to film them somehow).

None of this, unfortunately, is established in any official Star Wars release, both currently canon and Legends (that I've read, heard of or could find). Alien physiology is an interesting topic that is covered by the films and (far more extensively) the books, but they all shy away from this topic out of a sense of decency.

So I guess my answer to your actual question is 'Nope' and the rest was just a lot of speculation surrounding it.

But that doesn't mean it's not fun to speculate. 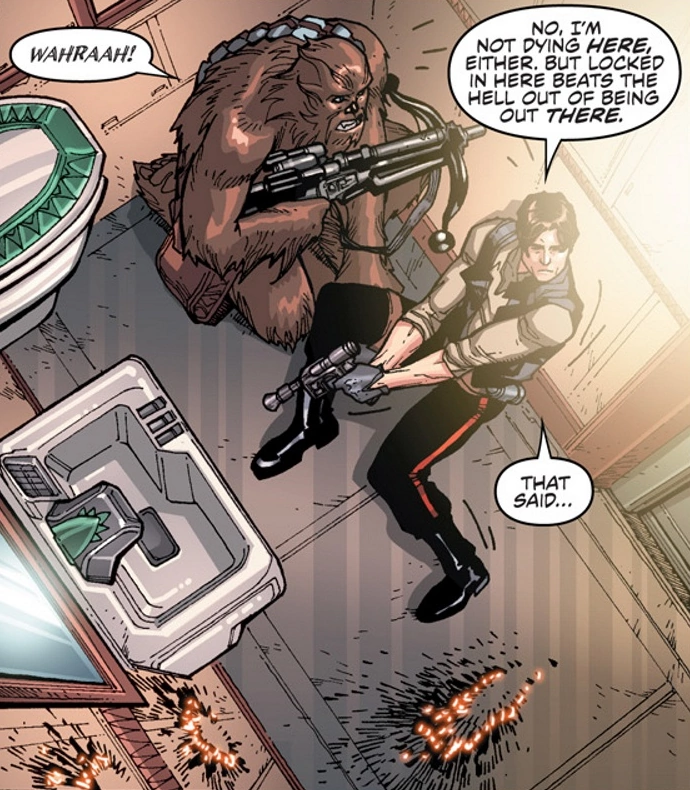 Not the answer you're looking for? Browse other questions tagged star-wars star-wars-legends millennium-falcon or ask your own question.

64
Toilets in the Star Wars galaxy

20
Why didn't they use the extra cannons on the Millennium Falcon?
1
Hapan species: Human or near human?
64
Toilets in the Star Wars galaxy
4
Which named characters have gotten their limbs torn by Wookiees?
5
Are Ewoks pygmy relatives of Wookiees?
22
What does the Millennium Falcon use for fuel?
10
Are the other Wookiees in the mine Chewbacca's family?
11
Do Wookiees emit a characteristic / unpleasant odor?