What is inside Batman's ears?

This picture shows Batman missing an ear from his costume. 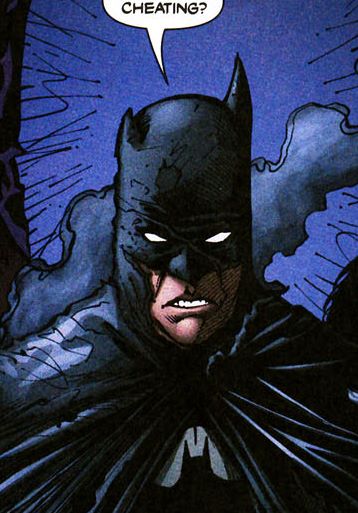 Which made me think, what does he keep inside his ears?

It depends on the continuity, but it's typically a set of directional microphones and high-gain antennas to give him better-than-human hearing abilities. Because he's a bat, see? 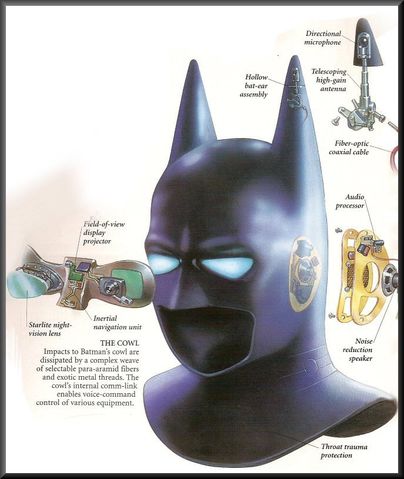 The prop from Dawn of Justice contains similar technology, according to the DoJ: Tech Manual, describing the cowl as containing a

titanium core and a range of infrared and sonic comms 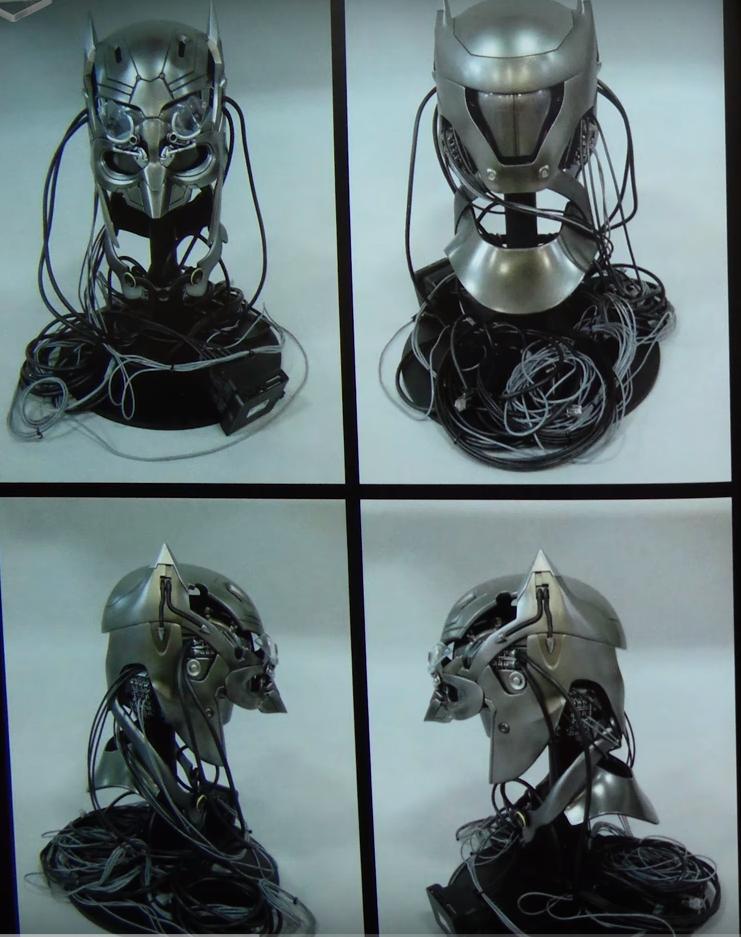 In All Star Batman #2, we see that Batman's new cowl has ears that contain a little surprise, functioning as the handles of a pair of concealed knives 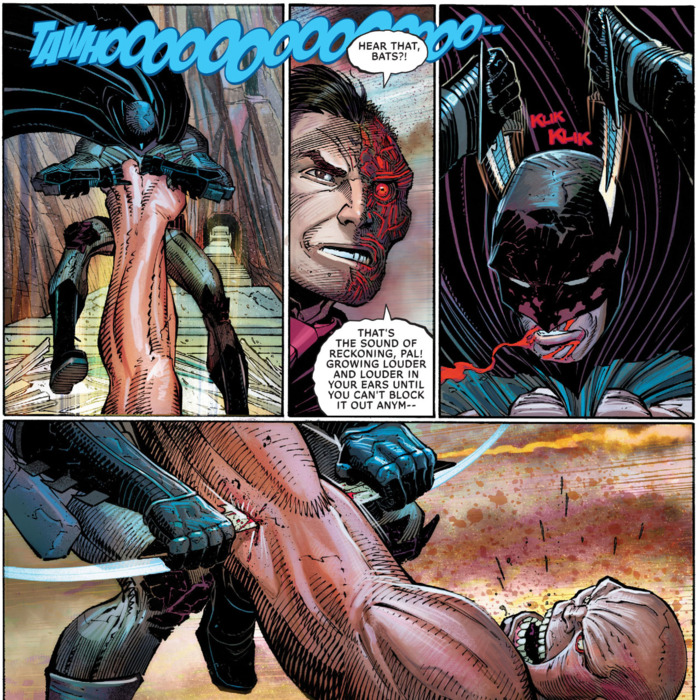 And in Batman and Robin #22, the ears can be ejected and work as thrown knives. 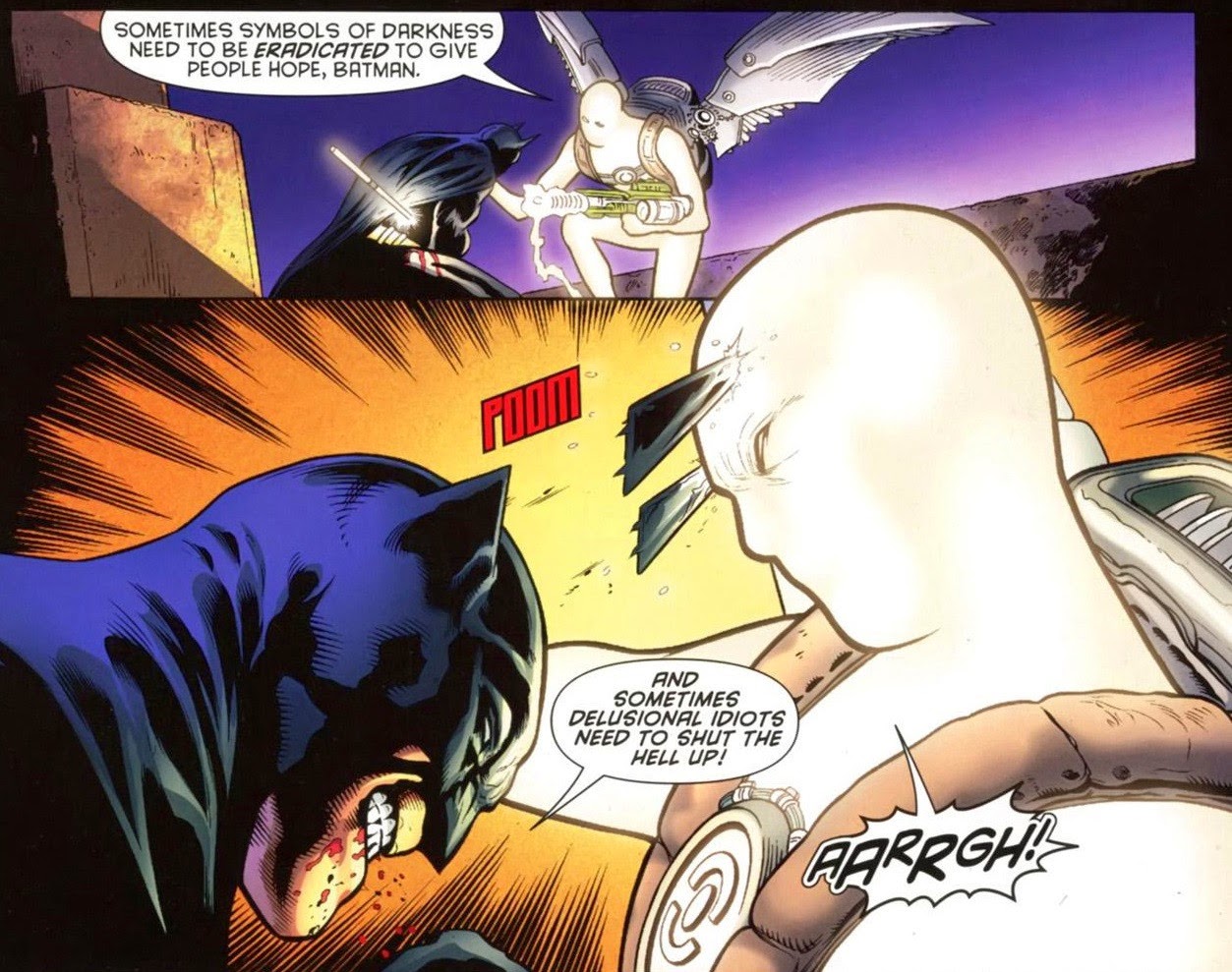 It was shown in Batman: Detective Comics #741. 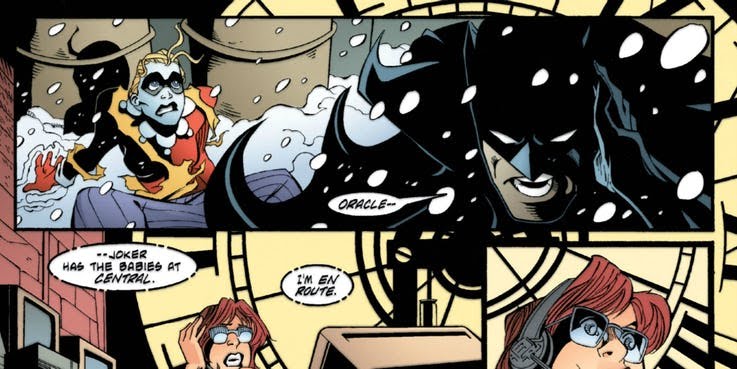