Novel with space suits made of strange material, disruptor knives that melt people, and nonhuman characters

I am looking for a science fiction novel I read at least 16 years ago, when I had a used paperback copy from a library or used book store.

One of the main characters was a person who was part of a military/police organization. He flew a spaceship/personal space suit that I think was described as being made of stone, or a stone like material that was brittle and could be chipped into pieces. During one part of the book, he had to escape his home and used a knife-like weapon (disruptor knife?) that melted people from the inside out if stabbed, and also decayed/melted wooden support beams or similar.

Another main character was some kind of cat person/alien. She ended up being friends with the stone suit guy. I think she was a pilot of some kind. At the end of the book, someone built her a ship of her own, and they flew off together.

I am at least 60% certain the protagonist of the book was some human guy, but I've completely forgotten anything to do with his motivations.

Unfortunately, cat aliens and space suits are common google search results, and I haven't had any luck narrowing it down further.

Larry -- commander of the Earth Ship Black Hole, an artificial man with a heart of gold.

Napoleon -- the sultry female feline and tireless fighter desired and feared by all.

Harlan -- an invincible human weapon, the space bullet waging a personal war against the slavemasters.

It's been more 30 years since I read it, but Larry was the main viewpoint character and came across as a normal-ish guy. Napoleon was the catgirl and Harlan was an ex-military type they hooked up with early in the book. He wore a hard shell space suit (described here as a "space bullet" but in my memory it was more blocky) and had a variety of weapons, though I don't recall a disruptor knife. 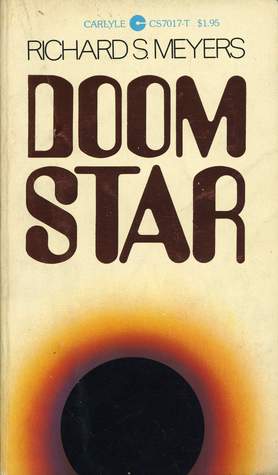 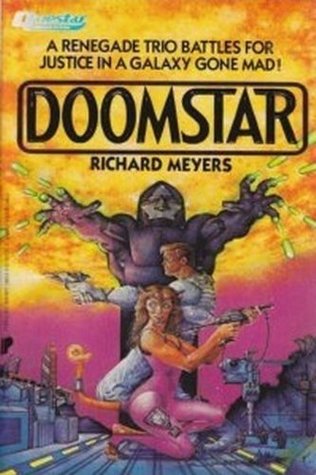 Not the answer you're looking for? Browse other questions tagged story-identification novel space or ask your own question.

12
Sci-fi novel with humans and alien hive enemy stranded on planet together after space battle
13
Fantasy novel with terrifying trees where people were sacrificed to them cocooned alive and put inside them
6
Novel about energy beams from space giving people powers
6
A book where a man inhabits the body of a dying man and befriends a telepathic cat
5
Sci-Fi Novel Earth with space station defense against aliens and a space fleet
9
Fantasy novel with giant hypnotising dragonflies and a young witch that has to keep her identity secret
18
Far future SF novel with humans living in genetically engineered habitats in space
8
Animation from the 2000s about characters with special stones/orbs that give them power. One was a boy with a sword, and another was a talking dog
12
1980's SF graphic novel on a space station with aliens, pills as currencies, and weapons that suffocate people with airtight skins