How many days would it take to go from Hogwarts to London by carriage?

I am making a fanfiction story about Harry Potter set in the 19th century. The main character lives in London, attends Hogwarts, and returns home during Christmas and whenever they let them go home.

How far is Hogwarts from London, and how many days would it take to return home?

The exact location of Hogwarts isn't specifically known, but we do know that it's in Scotland. If we take the most likely location, (near Argyll and Bute) that places it some 500(ish) miles from your destination in London. 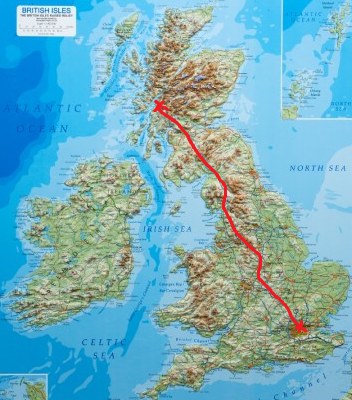 Assuming your carriage is drawn by mundane horses, replenished en-route and you don't mind getting up early, you'll make about 30ish miles in a day or a total journey time of about 15(ish) days.

Since that means an effective round-trip of a month (excluding any time spent at home), I'm at a loss why you wouldn't use one of the many faster alternatives available to wizards.

Wizards who cannot Apparate (dematerialise and reappear at will), who wish to travel by daylight (meaning that broomsticks, Thestrals, flying cars and dragons are inappropriate), or whose destination has no fireplace (rendering Floo powder useless) will have to resort to the use of a Portkey.

If you're desperate to have your character in a carriage for some reason, there are also better options than horses.

And a muggle train on the newly opened Caledonian line (available after 1850) would take you just 13 hours to get from Scotland to London at a much cheaper ticket price than a carriage. 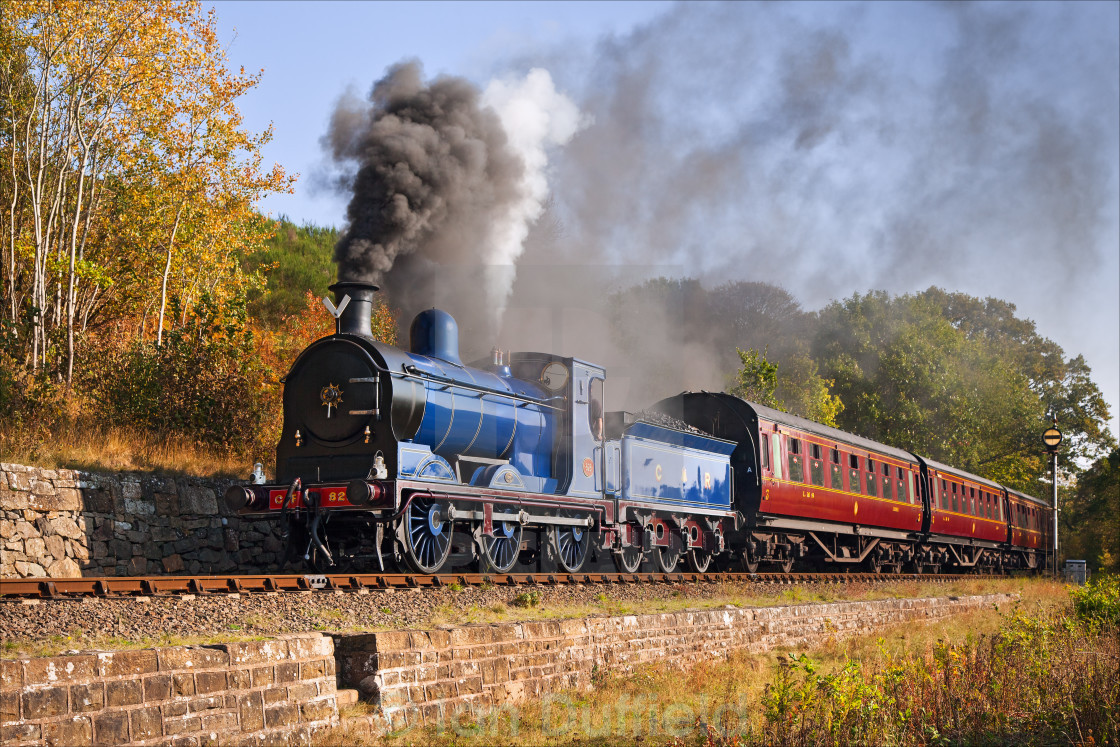 23
How many wands did Ollivander need?
16
Students expelled from Hogwarts, breaking of wands, and complete education
22
How did Hedwig know the Dursleys would have a Christmas present for Harry?
5
Were the parents of the petrified students notified?
28
Are Hogwarts students allowed to do magic over the Christmas/Easter holidays?
33
Why doesn't the Hogwarts staff stop Myrtle from spying on students taking their baths?
8
How many times a year does the Hogwarts Express run?
2
Were all the main events/places in the Harry Potter universe set in Britain/UK?
3
Did Luna and Neville ever date at all after the “Harry Potter” series ended?