Why would Black Widow use taser on a guy with Infinity Stones?

In Avengers: Infinity War, Black Widow uses taser on Thanos. Maybe, she didn't know that Thanos was more powerful than the Hulk, but she definitely knew about the Infinity Stones.

What made her think that a taser would work on Thanos? 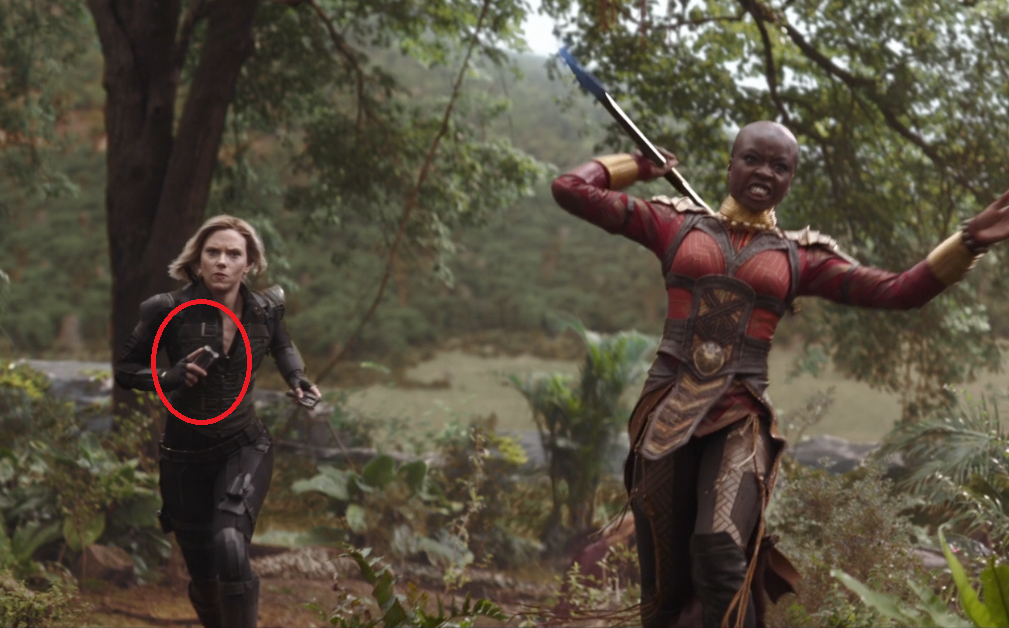 The other option would have been for her to spend time looking around for gun (bad idea, she might not find one) or try kicking him several times (bad idea, he's very strong). Neither of which is an especially good idea. And heck, the taser might have worked. How stupid would it have been not to at least try it?

You might also want to note that in the prior films, her electricity-based weapons have always proven consistently effective against aliens and other baddies.