I am trying to find a book I read as a child (in England in mid 1980's) which was about 2 boys (I think) who rented(?) or found a space craft which had a 'range extender' sort of key left in it which allowed them permission to go beyond their immediate part of galaxy with resulting adventures.

I seem to recall that the cover had a drawing of them standing near the ship pointing at a planet.

I suspect that your memory may be mixing together more than one story, because part of what you are describing is a very close match with The Lotus Caves by John Christopher (an Englishman), published in 1969.

Per the plot summary on Wikipedia:

Two teenage boys, Marty and Steve, live in a colony on the Moon, "The Bubble", in the year 2068. Exploring outside the dome of "The Bubble" is strictly controlled. The boys grow bored and decide to borrow a lunar vehicle. They discover someone has forgot to remove their key, which makes it possible for them to explore beyond proscribed boundaries without restriction.

The key gives them the ability to explore freely on the moon, whereas normally children and other pleasure riders would only be able to take the crawlers a few mines from the Bubble. Once they get outside that range, the pair become embroiled in the main plot, involving an alien plant that has ensconced itself in a set of caves.

Here are the early covers: 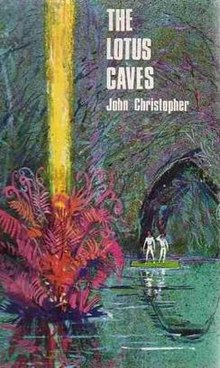 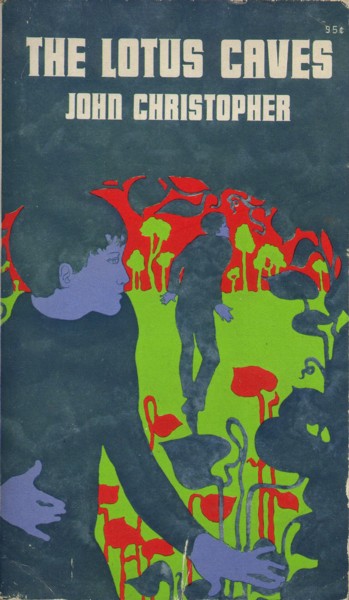 What does not match is their adventures taking place on an interstellar scale. Your memories of that part of the story may actually be from another source.

8
Book about two boys who crash into a cave, and an alien life form protects them but wont let them leave?
10
YA SciFi moon colony story
4
Kids getting lost on the moon
4
Young adult science fiction I read in the 80's: boy goes underground trying to rescue father from plant

9
Please help identify this pre-1994 space opera paperback (a sequel) with a “human bullet” and a catgirl
10
80s book similar to Narnia but with a more Celt feel, allusions to Finn MacCool and eating “the salmon of wisdom”
6
Book Identification - Children's sci-fi book about videogame aliens
8
Book identification: children's book about family of vampires
27
Novel: Woman lives her entire life, then finds out it was just practice
10
Book about people with psi abilities that end up travelling on a space craft
20
Sci-fi book trilogy about space travel & 'jacking'