Is there a calendrical error in Asimov's "The Last Trump"?

In the short story "The Last Trump" by Isaac Asimov, there is a point where one of the characters explains that the year is calculated differently by various different cultures: 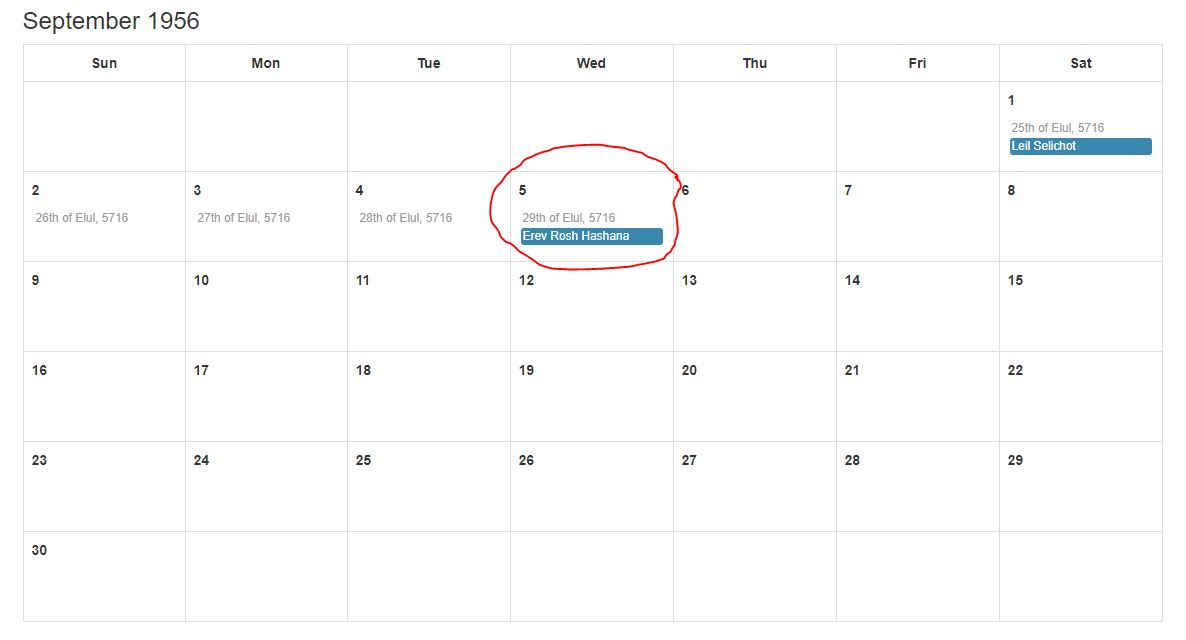 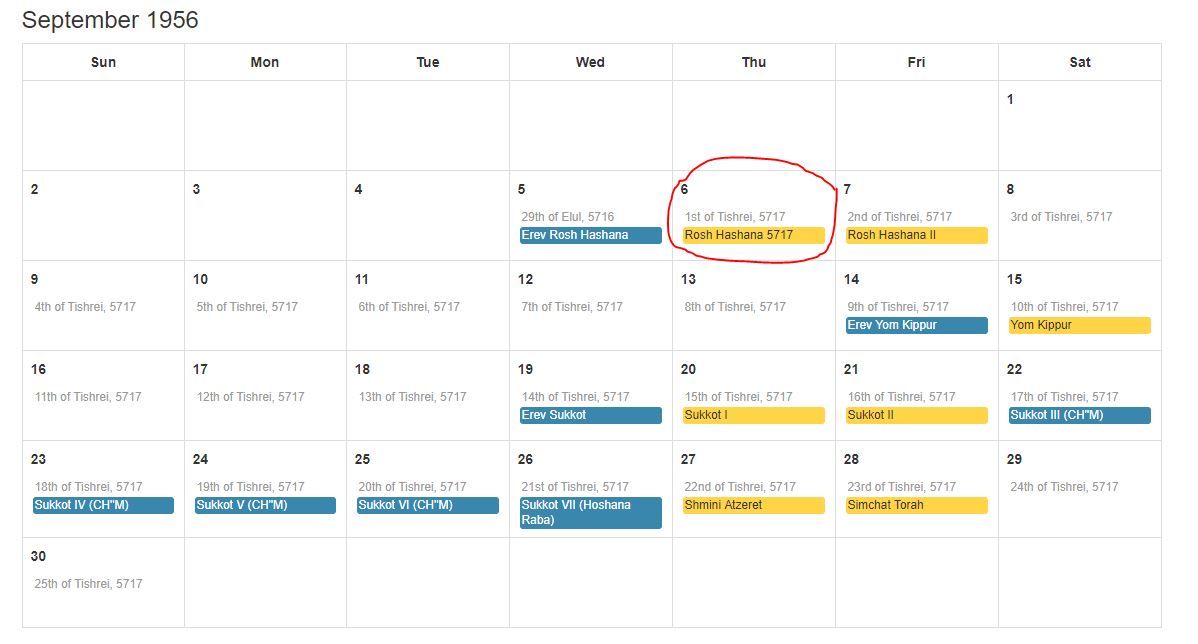 How can we explain this?

Yes, it is a mistake, but (probably) not a mistake by Asimov. In the original version of the "The Last Trump", which was published in Fantastic Universe in June 1955, the year in the story is 1956, which does correspond to the year 5716 in the Jewish calendar, at least for most of the year. 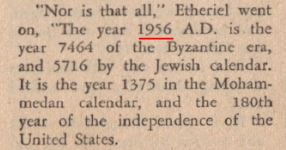 "The Last Trump" was then collected in Earth Is Room Enough, which was published in 1957. In this republication, every occurrence of 1956 was changed to 1957, perhaps to avoid the impression that the story is dated. However, all the year dates in other calendars (Byzantine, Jewish etc.) were kept unchanged. To me it seems unlikely that Asimov would have made such a mistake, so I rather think the publisher made that change without informing Asimov. But we don't know for sure, because Asimov never mentioned this matter in an introduction or his autobiographies.

Not the answer you're looking for? Browse other questions tagged short-stories the-last-trump or ask your own question.

23
Science Fiction short story I read… need to find. Current-day guy is in the future (cryogenics??)
10
Trying to find the name of a sci fi anthology book, or just the titles of one or more stories
7
Short story published in Asimov's in the 90's
17
Story about a group recreational activity along the lines of "holographic roleplaying on a stage"
44
Short story about a slower-than-light interstellar ship carrying the last seeds of humanity
18
The last tree in the Universe