Is “A Bird in the Hoof” a reference to “Harry Potter and the Chamber of Secrets?”

In Harry Potter and the Chamber of Secrets chapter 12, Harry Potter has a meeting with the most powerful wizard Headmaster Dumbledore, the one who everyone either respects or fears. In the meeting, but when Professor Dumbledore isn't present, Harry meets his pet bird. The bird looks ill and eventually apparently dies, bursting into flames. Harry gets very scared because he's afraid that Headmaster Dumbledore will blame Harry, even though Harry actually has no intention to hurt the bird.

Standing on a golden perch behind the door was a decrepit-looking bird which resembled a half-plucked turkey. Harry stared at it and the bird looked balefully back, making its gagging noise again. Harry thought it looked very ill. Its eyes were dull and, even as Harry watched, a couple more feathers fell out of its tail.

Harry was just thinking that all he needed was for Dumbledore's pet bird to die while he was alone in the office with it, when the bird burst into flames.

Harry yelled in shock and backed away into the desk. He looked feverishly around in case there was a glass of water somewhere, but couldn't see one. The bird, meanwhile, had become a fireball; it gave one loud shriek and next second there was nothing but a smouldering pile of ash on the floor.

Just then, the Headmaster arrives. Just like in a magic trick, the bird reappears alive. The Headmaster reveals to an astonished Harry that the bird is a phoenix, and what Harry saw is an expected part of its lifecycle. Harry is off the hook this time.

‘Professor,’ Harry gasped, ‘your bird – I couldn't do anything – he just caught fire –’

‘About time, too,’ he said. ‘He's been looking dreadful for days. I've been telling him to get a move on.’

He chuckled at the stunned look on Harry's face.

‘Fawkes is a phoenix, Harry. Phoenixes burst into flame when it is time for them to die and are reborn from the ashes. Watch him …’

Harry looked down in time to see a tiny, wrinkled, new-born bird poke its head out of the ashes. It was quite as ugly as the old one.

Let's skip ahead a decade. In My Little Pony: Friendship is Magic S1 E22 “A Bird in the Hoof”, Fluttershy is invited to a formal dinner with Princess Celestia, the ruler of all Ponyville with 100% approval rating. Fluttershy is introduced to Princess Celestia's pet bird Philomena, an ugly little bird that looks very ill. Fluttershy tries to nurse the bird to improve its health, thinking that the Princess is too busy to look after it, but nothing she tries works. Despite all her good intentions, the bird eventually apparently dies and bursts to flames mid-air. 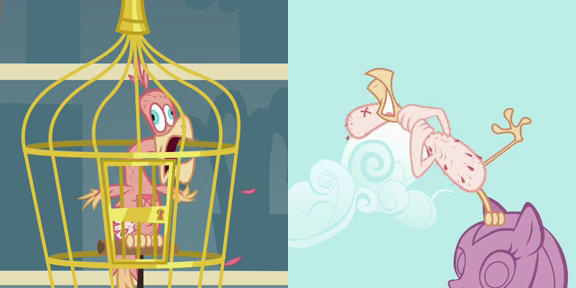 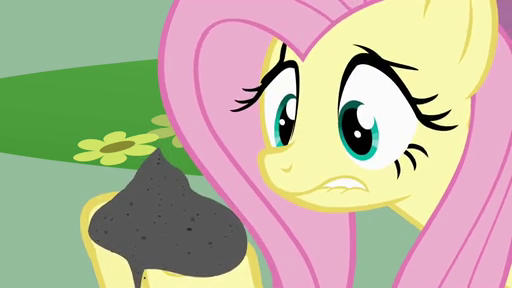 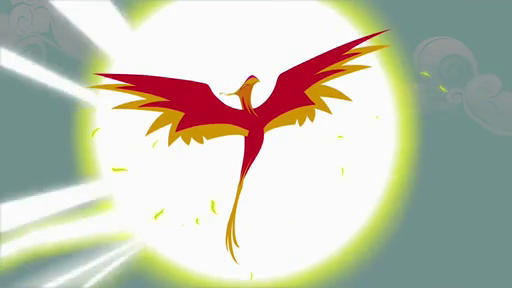 “All just a normal part of the life cycle of a phoenix.”

So my question is. Is the episode intended to be a reference to Harry Potter and the Chamber of Secrets?

I fear it is impossible to give a definitive answer without a direct quote from someone in the show staff, so forgive me if this is just a speculative answer.

First, let me start by saying that the plot for "Bird in the Hoof" wasn't originally planned to be about a phoenix that didn't actually die. Lauren Faust herself once said:

So, it seems that the original intended plot was more similar to Tank for the Memories, but more "direct". This also means that they changed their plan at some point, something that lends well to the idea that they rewrote the story to be more "light-themed", maybe by adding some reference to other media and books.

Second, what the staff has actually said in the past is that they liked Arthur's / Merlin's legendarium (see: Canterlot-> Camelot), Lord of the Ring and Harry Potter. Also notice that the phoenix wouldn't be the only reference to Harry Potter in the show. 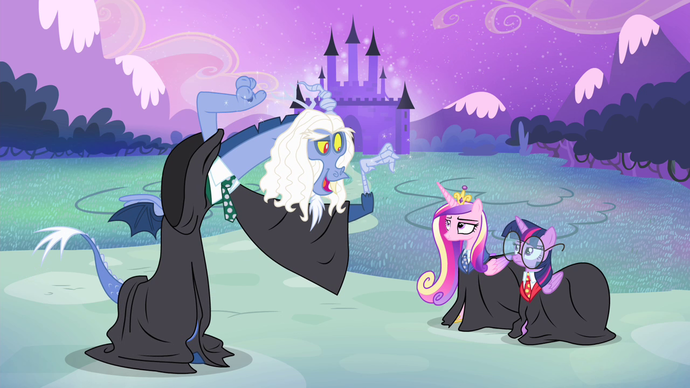 That isn't enough to prove anything but it is surely a start.

What could be interpreted as a clue though is the reaction Celestia has at the end of the episode, right before Philomena rebirth:

Princess Celestia: Oh, stop fooling around, Philomena. You're scaring everypony.
[ponies gasp and awe]
Fluttershy: I don't understand! What is that thing? What happened to Philomena?
Princess Celestia: This is Philomena. She's quite a sight, as I said. But nothing unusual for a phoenix. Isn't that right, Philomena?
Philomena: [squawks]
Fluttershy: A... A phoenix?
Princess Celestia: A phoenix is a majestic and magical bird. While it appears healthy and happy most of the time, every so often it must renew itself by shedding all of its feathers and bursting into flame. [silently] Rather melodramatic, if you ask me. [loud again] It then rises from the ashes, fresh as a daisy. All just a normal part of the life cycle of a phoenix. I'm afraid mischievous little Philomena here took the occasion to have a little fun with you, Fluttershy. Say you're sorry, young lady.

We can see that she is somehow annoyed by Philomena behavior - taking so long to regenerate, and sees the whole thing as "melodramatic". This is somehow similar to what Dumbledore says and could maybe be a proof that a reference was indeed intended.

It is also worth noticing that there is another scene that seems to be based on a line from the book: first time we see Philomena. 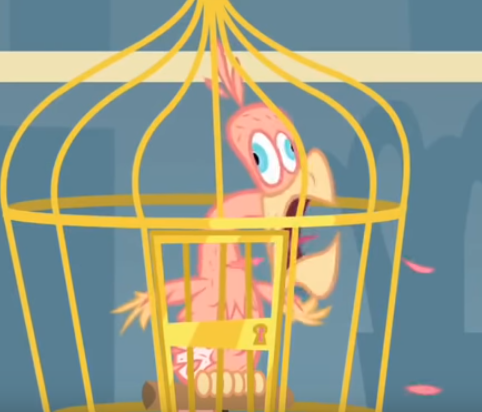 Harry thought it looked very ill. Its eyes were dull and, even as Harry watched, a couple more feathers fell out of its tail.

This is basically the same reaction Fluttershy has. Also notice that Philomena continues to cough and lose feather thru the whole episode...

Other than that, I am not aware of any other official claims on this topic.

Without the word of the writers it's hard to tell, but the similarity is probably not a deliberate reference. The story of the phoenix comes from ancient Greek legend. Ancient tales tell of the elderly bird bursting into flames and being reborn out of the ashes. The ancient stories describe it as being red.

The likely explanation is that Harry Potter and My Little Pony are both drawing from the same ancient sources, and maybe based on the same illustration, as seen in the Wiki article.

Not the answer you're looking for? Browse other questions tagged harry-potter my-little-pony my-little-pony-fim or ask your own question.

9
Do Phoenixes retain their memories when they rise from the ashes?
2
Veil of death: no escape for a Phoenix?
15
What was in the letter to the Dursleys Dumbledore left with baby Harry?
33
What type of damage does Avada Kedavra do?
19
Why did Dumbledore block Voldemort's Avada Kedavra aimed at Harry Potter?
31
Would a phoenix Horcrux be indestructible?
27
Why was an entire minor scene omitted from the French translation of "Harry Potter and the Chamber of Secrets"?
14
How many times in the Harry Potter books did 13 people dine together?
55
Had J. K. Rowling seen This Is Spinal Tap before writing Harry Potter and the Philosopher's Stone?