Why is Hawkeye using a sword instead of bow and arrows?

In the Avengers: Endgame trailer, Hawkeye is using a sword instead of bow and arrows. Why?

Based on the use of a sword, and his changed costume, there's a good chance that he's using the Ronin persona introduced in New Avengers. There, he was borrowing the identity from Echo because he was assumed dead at the time, but here it may be a matter of him dodging the fact that he's supposed to be retired. 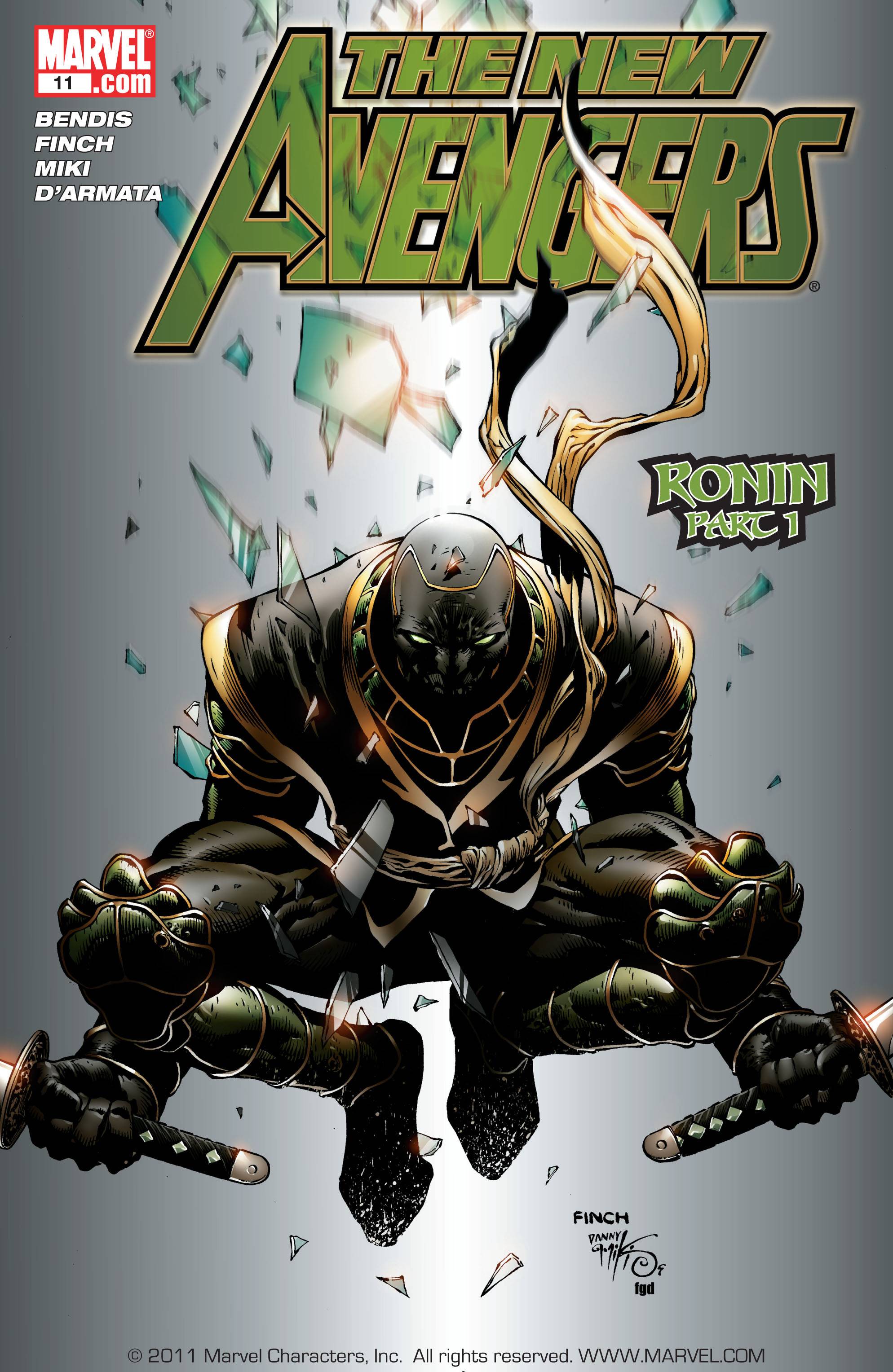 This has been confirmed, although the name did not wind up being used in the movie.

After being nowhere to be found in Avengers: Infinity War, Hawkeye is front and center again in Avengers: Endgame. Unfortunately for Clint Barton, losing his family thanks to Thanos' snap drives him a little bonkers, and he spends a little time running around the MCU in a black costume, wiping out criminals with a samurai sword, under the moniker of Ronin (even though that name is never actually said in the movie).

Not the answer you're looking for? Browse other questions tagged marvel marvel-cinematic-universe hawkeye avengers-endgame or ask your own question.

26
In Avengers, how plausible is Hawkeye's archery proficiency?
5
What varieties of arrow has Hawkeye used?
16
Where do Green Arrow and Hawkeye get their arrows?
2
Why did these Avengers travel together?
14
Is there a reason why, Tony didn't think of using this in "Avengers: Endgame"?
4
Why was Rhodes following Barton?
17
Why did Hawkeye have an ankle monitor in Endgame?
23
In this drawing of the Avengers, who's the guy on the right?
49
Why did Laura Barton's phone work in Endgame?