80s or 90s cartoon. Alien robots come to Earth to steal our gold to turn into energy. 'World Defense Corps' fight them

Robots from outer space attack Earth, stealing gold to make energy. A high school boy discovers a way to make energy from gold by exposing it to special ray, he joins the 'World Defence Corps' to fight the robots and save the Earth's gold

I have a link to an Arabic language version of the cartoon (screenshots below) and I've looked all over the Internet but with no luck at all. This film is 82 minutes long. I recently watched it and it was Arabic dubbed, I tried to reach the uploader and know the real name of it but he unfortunately didn't answer. The credits were cut from the video so I couldn't tie it to any studio or year or cast names. 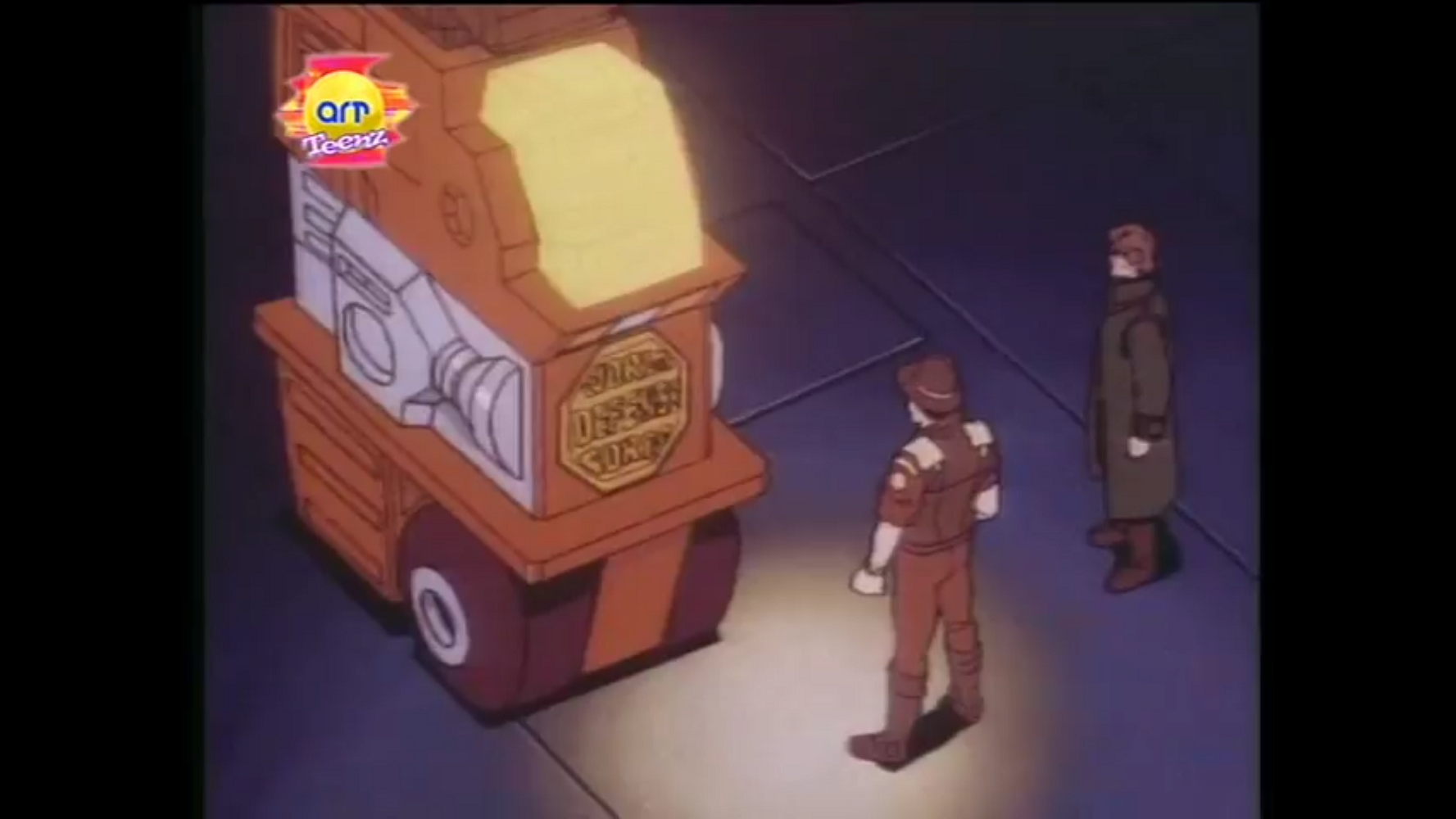 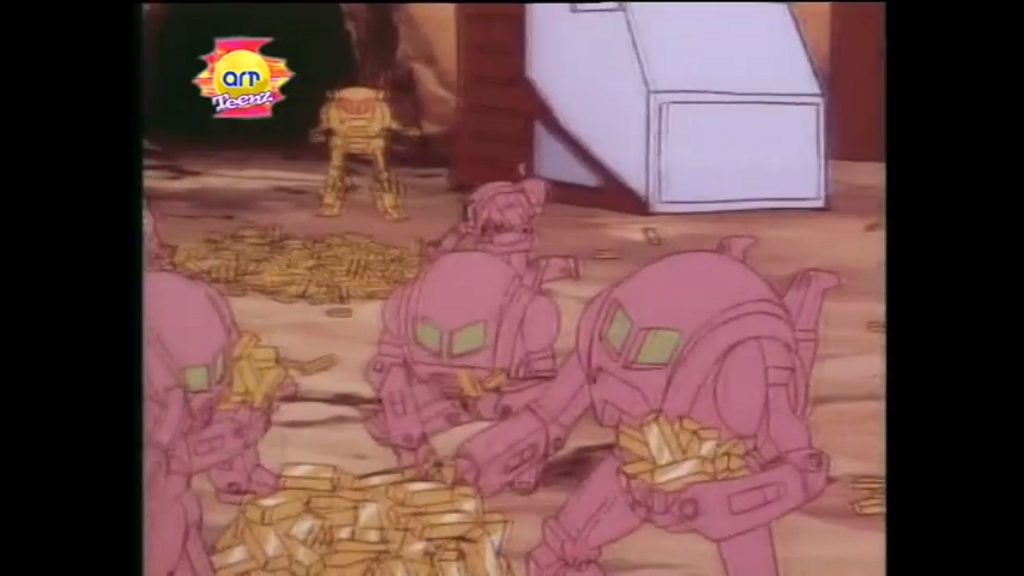 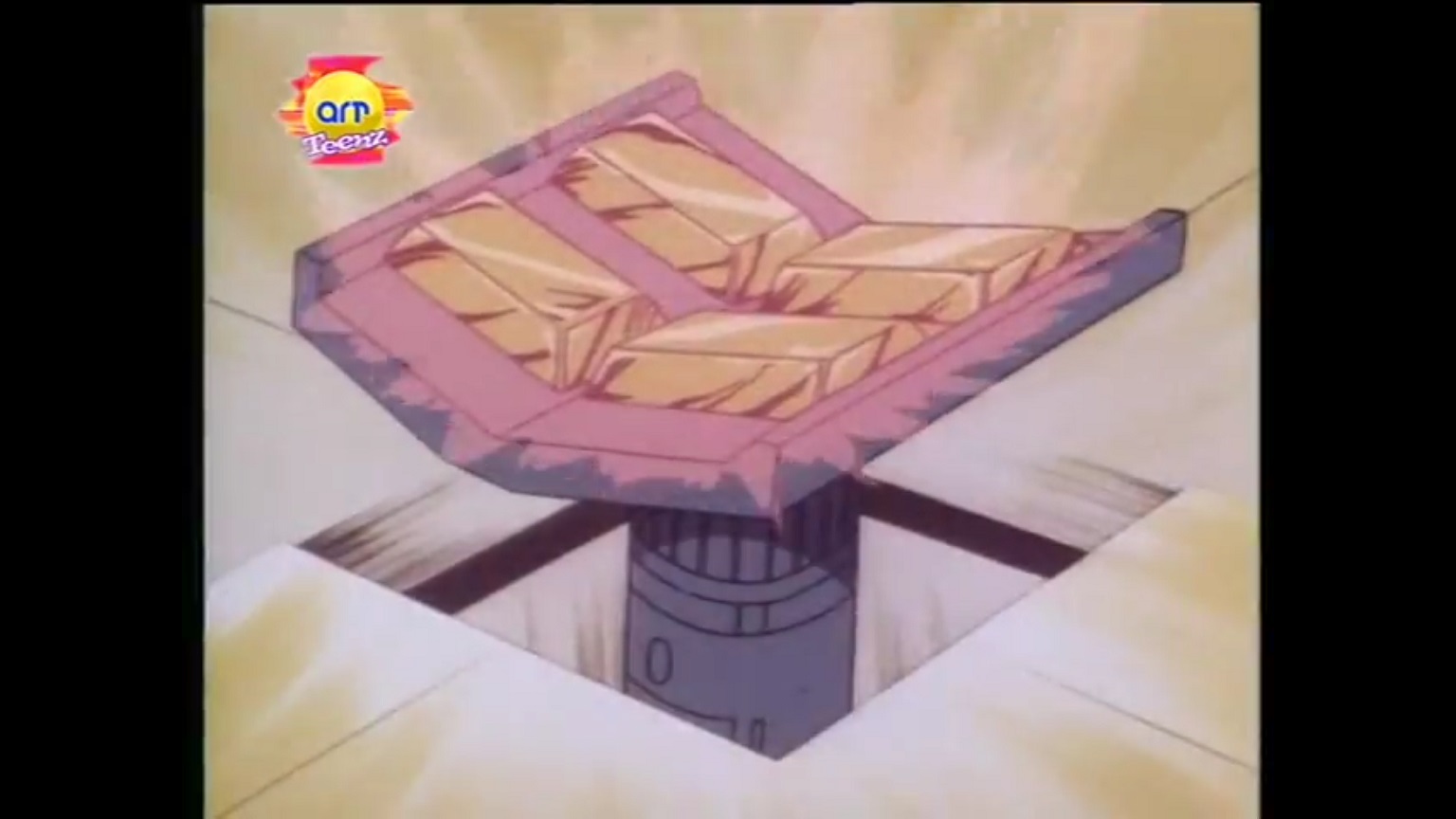 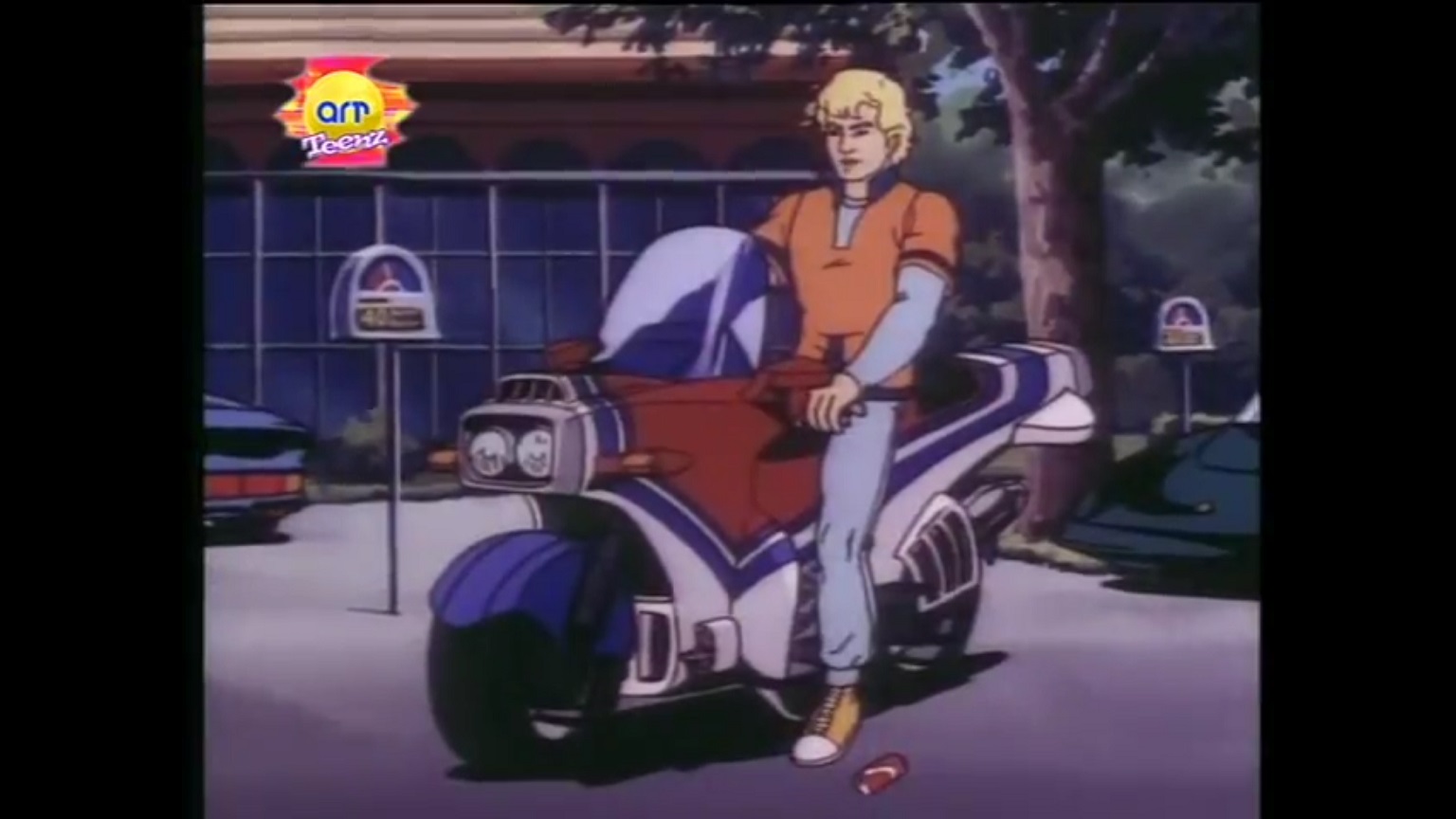 This is the pilot episode for PowerMasters: World Defence Corps, a short-lived TV show that flopped so badly that the entire world forgot about it.

Assuming the pilot was well received (spoiler, it wasn't), the intention was to chop this into four individual episodes.

Basically it was a 90 minute toy catalogue. 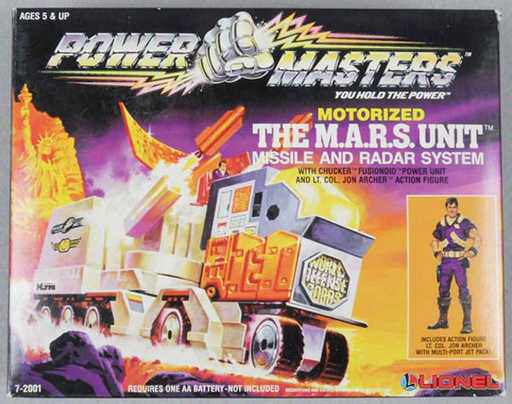 Not the answer you're looking for? Browse other questions tagged story-identification robots androids or ask your own question.