Movie in which aliens disguise one of them as a cartoon chicken, mistakingly thinking it will help him blend on Earth

I want to find a film I watched as a child. I hope someone can help me with this.

The plot is rather weird. First, there were some aliens, who wanted to send one of them to Earth. They wanted to disguise him as an ordinary Earth creature, but they had no idea what life on Earth looks like, so they used some device which was supposed to show them local life forms. However, this device showed them a TV show with a cartoon chicken, so the aliens decided that the life on Earth is two-dimensional and disguised that guy as the chicken from the show.

The aliens also had an orb which could read minds and control people's behaviour (or something like that). So the chicken-like alien guy took this thing with him and lost it on Earth. Then it was found by a schoolboy, who later started using the orb on other people.

Also, there was an old rock musician who had experienced an alien encounter before.

No, it wasn't animation. It was a film, but the main character was animated. 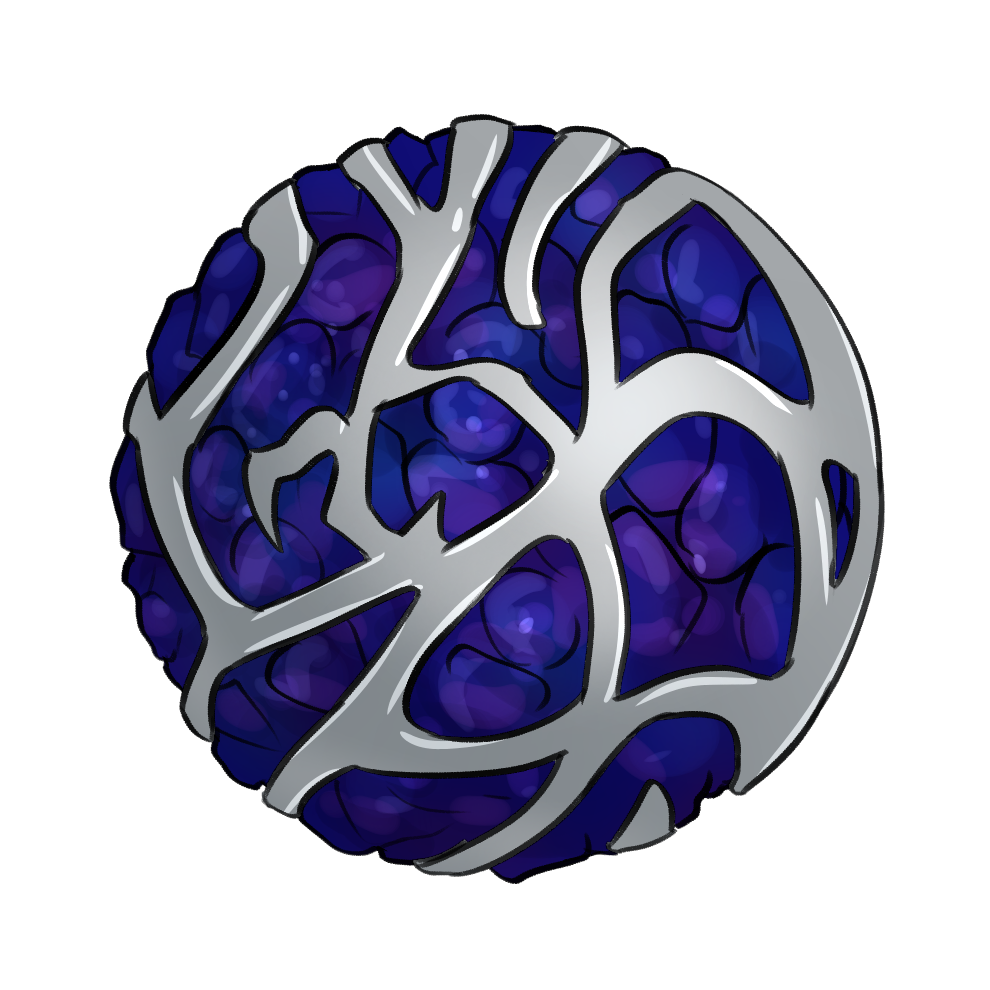 UPD: Thank you for the answer! It really looks like King of the Farm. Unfortunately, I can't tick the answer because of the mess with my accounts. But still thank you very much!

This is the 2002 film, King of the Farm, originally titled El Rey de la Granja.

In a distant galaxy, Neuronia controls the minds of the inhabitants until one of them escapes with the sphere.

A longer review can be found here.

A fairly engaging children's film that mixes live action with computer and conventional animation. On a distant asteroid a young hero steals a powerful sphere from an evil tyrant and his robot henchman. He ends up stranded on earth disguised, due to his misinterpretation of intercepted TV signals, as an animated chicken from a cartoon show. The sphere falls into the hands of some kids at a summer camp, with shambolic results. The gentle humor focuses on the stupidity of grown-ups and the joy of food fights. Adults may find this a bit wearing, but young kids will like it. In Spanish with subtitles.

You can see one of the mind control scenes here:

I found the original film clip with a search query of film aliens "cartoon chicken" disguise -disney on Google (glad I clicked into it), and someone identified the film in the comments. Unfortunately, that clip is no longer available, and the official trailer only has the CG-based intro, although the sphere can be briefly seen in the trailer.

Not the answer you're looking for? Browse other questions tagged story-identification movie aliens space or ask your own question.

5
Identify a film with a device that can identify non humans
12
Sci-fi Movie Identification - Humans stored alien in a big concrete block and then it escapes
14
Short story about a man filling gas on a planet where aliens used to live
9
What was the name of the tv show about a guy who lives in a town with aliens disguised as humans?
3
Movie: aliens in meteors, attack a guy on a baseball field
5
Two alien searching for a person from other planet who brought a weapon to eliminate those two aliens
22
Old scifi movie where aliens disguise as humans
6
Movie where aliens implant eggs in astronauts and slowly take over them except for one alien, Sabrina, who lives with her host body
6
60s-70s Sci-fi film where two competing alien races send agents disguised as humans to determine control of Earth (one side cheats)
18
1990s movie. Aliens infiltrating earth. Protagonist tries to stop them