I couldn't remember anything more than what stated in the title. There are several kinds of flowers, each one gives people a different kind of skill: strength, intelligence etc. It's not really superpower, but exceed the ability of the best human. If I remember correctly, this was not about superhero with cap and mask etc, just about the flowers that give people special ability.

Thanks @Jenayah, I watched it in 1990 or earlier. It was a TV series for kids (I was a kid when I watched it). I'm 90% sure it was from Eastern Europe, but it might also be made in Soviet Union. At the beginning the protagonist had brought back one or two flowers from somewhere, but then more people went there and brought back more kinds of flowers. He had a rival, who were a really annoying boy, but his father was the true antagonist. I can only remember two scenes:

The ability given by the flower only lasted for a period of time.

This is an unrelated TV series, but I believe I also watched around the same time (same year or not too far). The themes were also similar, some kids with fancy stuffs. I guess they were imported from the same country.

I believe you are talking about Létající Čestmír (Flying Cestmir), short TV series made in 1983 in Czechoslovakia.

In this, main character Cestmir enters a meteorite and brings out seeds for the flowers. When smelled, they had different effects. Giving ability to fly, making them older/younger...

And yes, there was a pretty rotten family that stole some of the flowers, I can quarantee the son got smarter and created a serum that made one's smell better, but in turn also gave the user facial "fur" (see 2nd picture) 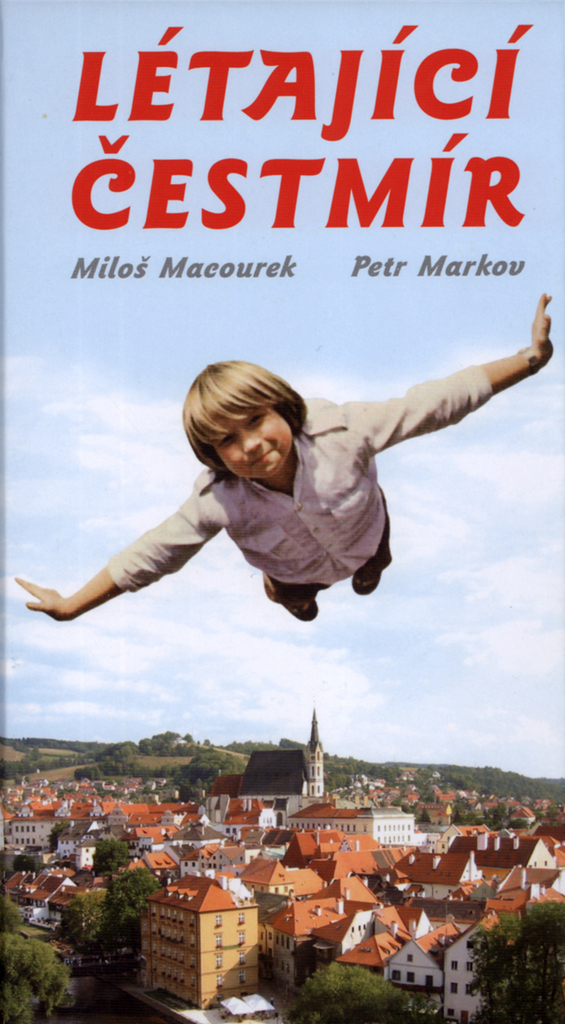 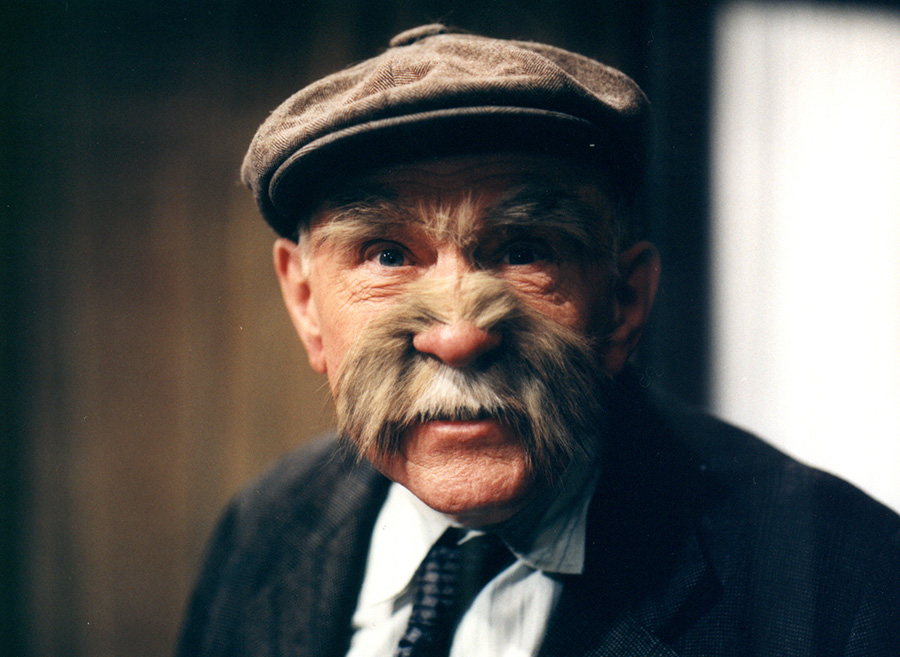 6
TV show I think, where Aliens are leaving Earth, most people on Earth don't know that they are on Earth
7
Movie from the 90s where the superhero gets the strength from the galaxy
5
TV show about children trying to escape a school run by a computer
10
80/90s UK children's drama series about an "alien" boy with radio weapon