Need help finding the title of anime or cartoon movie or series, from the late 80s or early 90s.

All I remember is that it was about a giant spaceship that could transform into a humanoid robot form.

One of the episodes or part of the movie was about a baby boy who aged over night into an adult. Even after ageing or growing up he behaved like a newborn.

This is a long shot but it's possible you're conflating two different animated series, which I recall often aired together around that time period in the US. (though you didn't say where you saw this) This was suggested in comments by SPArchaeologist and MarbleMunkey.

Within the combined and edited story, Robotechnology refers to the scientific advances discovered in an alien starship that crashed on a South Pacific island. With this technology, Earth developed giant robotic machines or mecha (many of which were capable of transforming into vehicles) to fight three successive extraterrestrial invasions.

Specifically the SDF-1 Macross can transform between spaceship and giant robot form.

The first episode featured something like "a baby boy who aged over night into an adult".

...Lion-O is now a grown-up ThunderCat. His sleep-chamber was damaged and his body grew many years older while the others remained in suspended animation. He is now no longer a Thunderkitten ...despite still having the mind of a child and lacking the experiences that would make him a good leader.

An infant version of Lion-O was also featured in the episode "Time Switch". (and also in the 2011 remake of Thundercats)

Both series originally aired in 1985. In 1998 Thundercats and Robotech aired as part of the same lineup on Toonami (Cartoon Network). Here's a promo. Even if you didn't see it on this channel, it's very possible you would have seen them together.

There were a number of early anime that meet your criteria, but I have a sneaking suspicion the "mech" you speak of here was the Ramrod Unit. Does this look like the Mech in question? 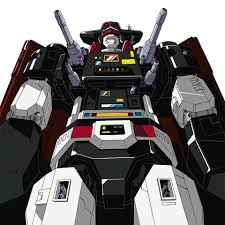 And was this its vehicle form? 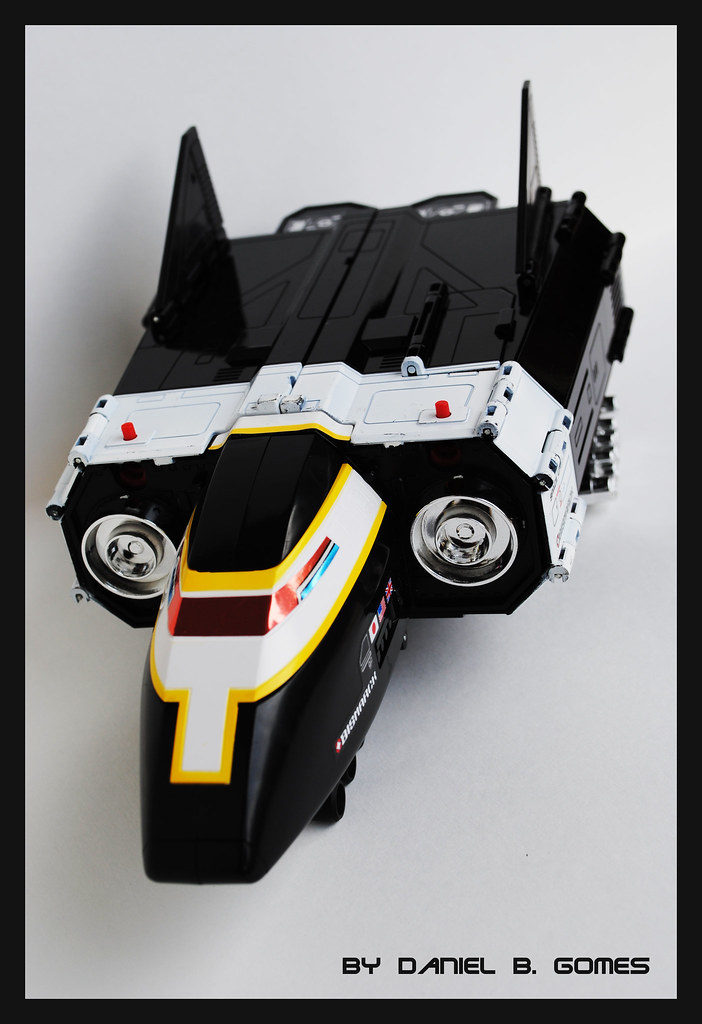 If so, then what you are thinking of is Saber Rider & the Star Sheriffs a mid 80s, 1 season anime. However, you could also be thinking of either Mobile Suit Gundam or one of its later versions, or one of the various Voltron incarnations.

Not the answer you're looking for? Browse other questions tagged story-identification spaceship mecha animated-series or ask your own question.

10
Old cartoon / anime about a spaceship that transforms in to a robot
8
Fantasy cartoon with characters transforming into animals matching their personalities; evil woman transforms into a shark
3
Warring aliens transfer mind to transformer like robots in 80s/90s animated movie?
16
Cartoon series about transforming cars