I'm looking for the name of a "first contact" novel, where humans (in the future, who are fairly advanced) receive a signal from an alien world. There's debate about how to respond, or if they should respond at all.

Eventually, the/a government decides on a response: a relativistic kill weapon that will destroy the planet that sent the message (sort of the opposite of "The killing star"). The book's solution to the Fermi paradox is essentially that everyone out there keeps quiet, and those that broadcast signals get eliminated by the paranoid races that hide. 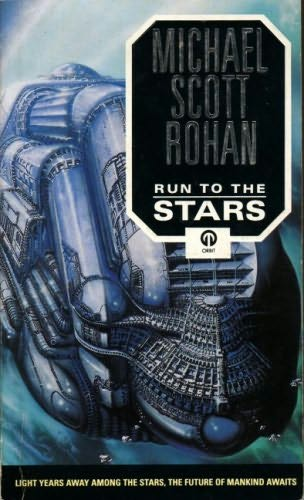 Run to the Stars by Michael Scott Rohan

The protagonists realize that the "BC" world government is engaged in a top secret conspiracy. Half the plot is their efforts to discover the truth.

As it turns out, government scientists have received radio messages from an alien species. The government decides that the best course of action is an act of genocide to kill all the aliens. They design a relativistic missile large enough to pulverize the alien planet. All in secret, because many of the citizens of Earth's world government would be quite angry if they knew what was being planned.

The protagonists are shocked. But then they have a fierce internal debate. Some of the protagonists think this genocide might actually be a good idea.

However, other protagonists point out this will mean Earth will have to hide from the stars for the rest of eternity. The relativistic missile will leave a trail pointing straight back to Earth, evidence of Earth's crime of genocide. If Earth sends out starships to explore the universe, and stumble over other species of aliens, it will be trivial for the aliens to discover Earth's crime. The aliens will then try to destroy Earth as punishment for Earth's crime.

Cixin Liu set of novels have a similar theme to the original question asked, together called the three body problem, the particular fermi paradox solution is named the same as the second novel The Dark Forest.

The Dark Forest by Cixin Liu (Remembrance of Earth's Past Series).

The dark forest is the name of a theory in response to the Fermi Paradox:

Not the answer you're looking for? Browse other questions tagged story-identification first-contact fermi-paradox or ask your own question.