Were there any "Starship Troopers" comics closer to the spirit of the book than the movie?

I know there there were several different publishers that put out "Starship Troopers" comics.

Some of those comics seem to be full movie tie-ins (2 were actual "comicalization" of the movie).

Since the movie and the book were so diametrally different, I was wondering if any of the comics were more based on the book than on the movie? (Mostly, philosophically/message wise, less so in plot details). Or were they all 100% tied to the movie and not the book?

Referring to my answer here, the short answer is that all of the Starship Trooper comics are based on the events of the Theatrical movies and generally mirror the events within. There are no comics (as far as I'm aware) that were solely tied to the books.

In addition to the film and the comic series, it's worth noting that there was also an OVA anime series produced in 1988 which had a (slightly) closer match to the original books, albeit with a much heavier emphasis on the warfare elements (e.g. mecha-soldiers) and substantially less focus on the politics than even the films.

Even the very earliest tie-ins (including a 1976 board game entitled "Starship Troopers : The Board Game" and 1982 Tandy Computer Game entitled "Klendathu") focus almost exclusively on the martial aspects of the book rather than the deeper socio-political discussions contained within; 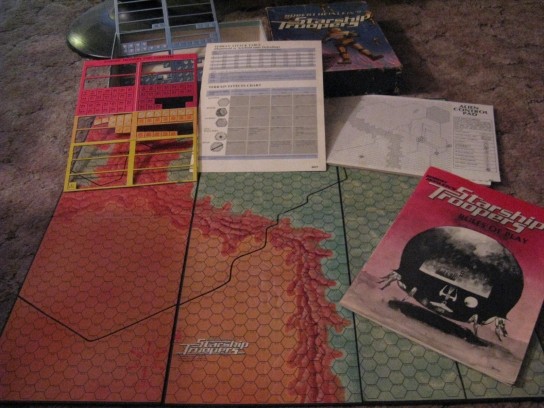 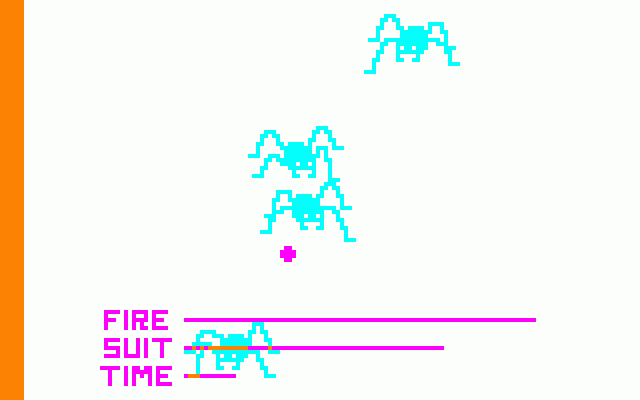 Not the answer you're looking for? Browse other questions tagged comics robert-a-heinlein starship-troopers or ask your own question.