Why was the away team surprised that the colony wasn't there?

At the beginning of Best of Both Worlds, an away team beams down to the New Providence colony and is surprised to find that it is not there. The colony has been removed from the surface in a manner similar to what happened to the Federation and Romulan outposts in The Neutral Zone as well as the cities in System J25 in Q Who.

In their earliest encounters with the Borg, the Enterprise was able to see that the outposts and cities were not there from orbit with no mention made of away teams.

So why did they have to beam down to New Providence to see that the colony was gone? Couldn't they have seen it (or not seen it) on sensors?

Note: I'm only asking about the away team at the beginning of the episode. I understand why the subsequent away team beamed down to investigate whether or not it was actually the Borg.

You have to remember that this is an emergency rescue operation with multiple things happening simultaneously.

RIKER: Sensors picking up any signs of life?

Anticipating the question --
O'BRIEN: The surface environment is safe for transport, Commander.

TNG: Best of Both World: Part 1

Presumably at the same time the team are beaming down there are other teams trying to use visual sensors to look at the surface of the planet from orbit. It's very possible that the ship has arrived at an oblique angle (with the colony below the horizon or behind one of the mountain ranges that seem to ring it) or even just that it's not possible to see through the extensive cloud cover that we see in the opening shot. 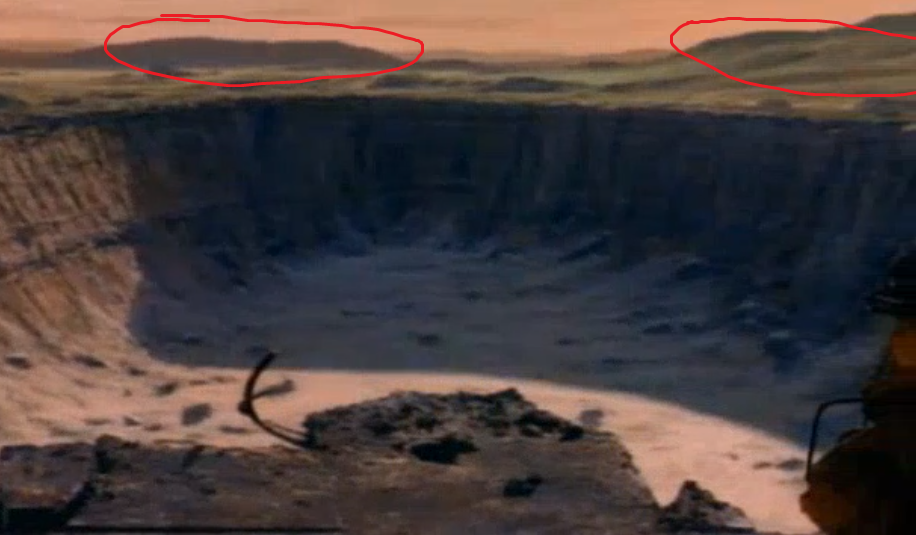 5
In Star Trek: TNG, what is the most common away team combo (e.g. Riker, Data, Troi?) and why?
9
Why is Data so surprised that he's mortal?
27
How would Starfleet know what a Romulan looks like in Star Trek 2009?
4
Why wasn’t Odo surprised that he escaped so easily?
16
How come Guinan thought the Federation wouldn’t have met the Borg for a long time without Q?
9
Hadn't encounters with the Borg already occurred in the Neutral Zone prior to Q Who?
13
What did Enterprise do while the away team was underground on Regula?
6
Why there has been no mobile visual transmission device (remote camera to the bridge) with the away team in Star Trek series?
6
When and why does an away-team member wear native clothing during negotiation?
11
How did Lt. Stiles know that Romulan ships are painted with a bird of prey?