I saw someone reading a book in Cyrillic. The cover looked like trashy or pulpy scifi. I don't remember if it looked old or new, but if I had to guess I would say it was from the 60s-80s. It had a white monkey on a pedestal in a Martian landscape screaming a ray of ice (or so it seemed).

I've done all the image searching I can think of. It's completely possible that the monkey wasn't screaming ice but was doing something else, but I haven't found anything that fits.

Probably one from "Of Mars" book series by Edgar Rice Burroughs, author of Tarzan (also known as Barsoom series), the books that tie in with later movie made from the book "John Carter Warlord of Mars" called John Carter (2012) .

"John Carter Warlord of Mars" story anthology came out in 1963.

It is very definitively pulp sort of book/novel.

It happens on Mars and it has white apes in it. 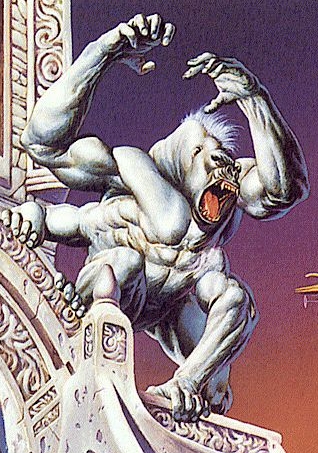 Some of the Martians in that book series have what are basically magical powers. Not white apes though.

The movie John Carter(2012) , while considered a box office flop, was very, very popular in Russia (the most populous country which uses Cyrillic alphabet), grossing 16,6 million USD during first 3 days of showing there. It is possible that somebody saw that movie and is now reading prequel books. 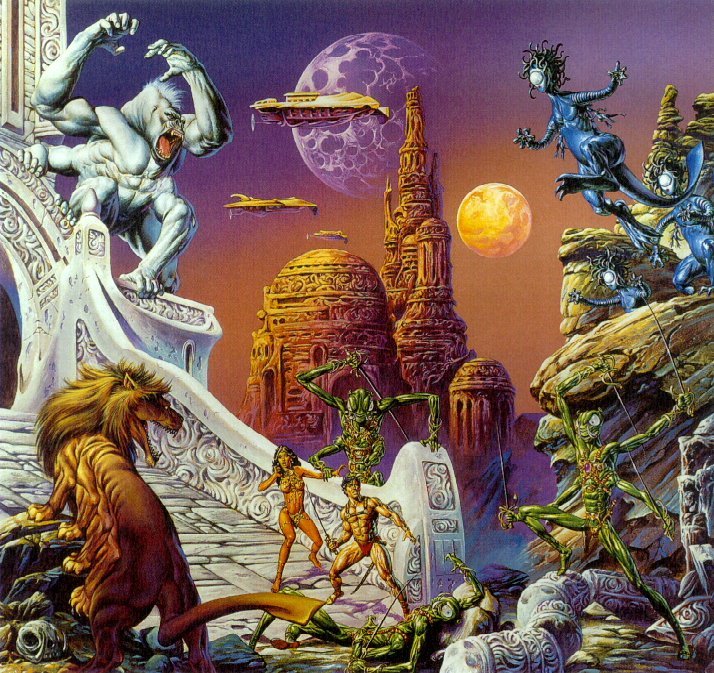 2
Book Identification with an Ice Planet
8
Sci-fi book series with a spaceship below the ice in Antarctica
7
Paperback ID: power armor/war robot theme; minimalist cover art
15
Looking for a book about talking dragons with no humans
4
A movie where a man dreams he's a woman living an alternate life