Does any one knows the anime where the main character has a green little friend from another dimension? He and his friend fuse by joining hands.

It's like his buddy and he join bodies and then he has green armor on the main character.

There is one more step I remember his green little friend is small size on Earth but when they travel in another world he changes size to a large one.

They fuse like Goku and Vegeta but in this case his friend becomes an armor on him and gives him lots of power.

This sounds a bit like Comet Lucifer, which aired in 2015. In it, the main character Sougo comes across a small green creature named Moura, who is able to transform into a large greenish mecha that Sougo can pilot. I don't recall whether this involves them "fusing" like you remember, though, and while there is sort of another world in Comet Lucifer, I don't believe they ever travel to it.

This is Moura (she doesn't really have hands, though, just stubby little arms): 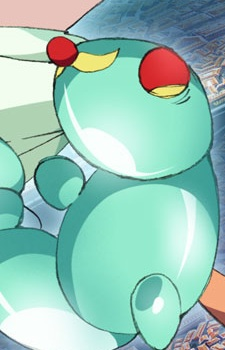 This is her in mecha form: 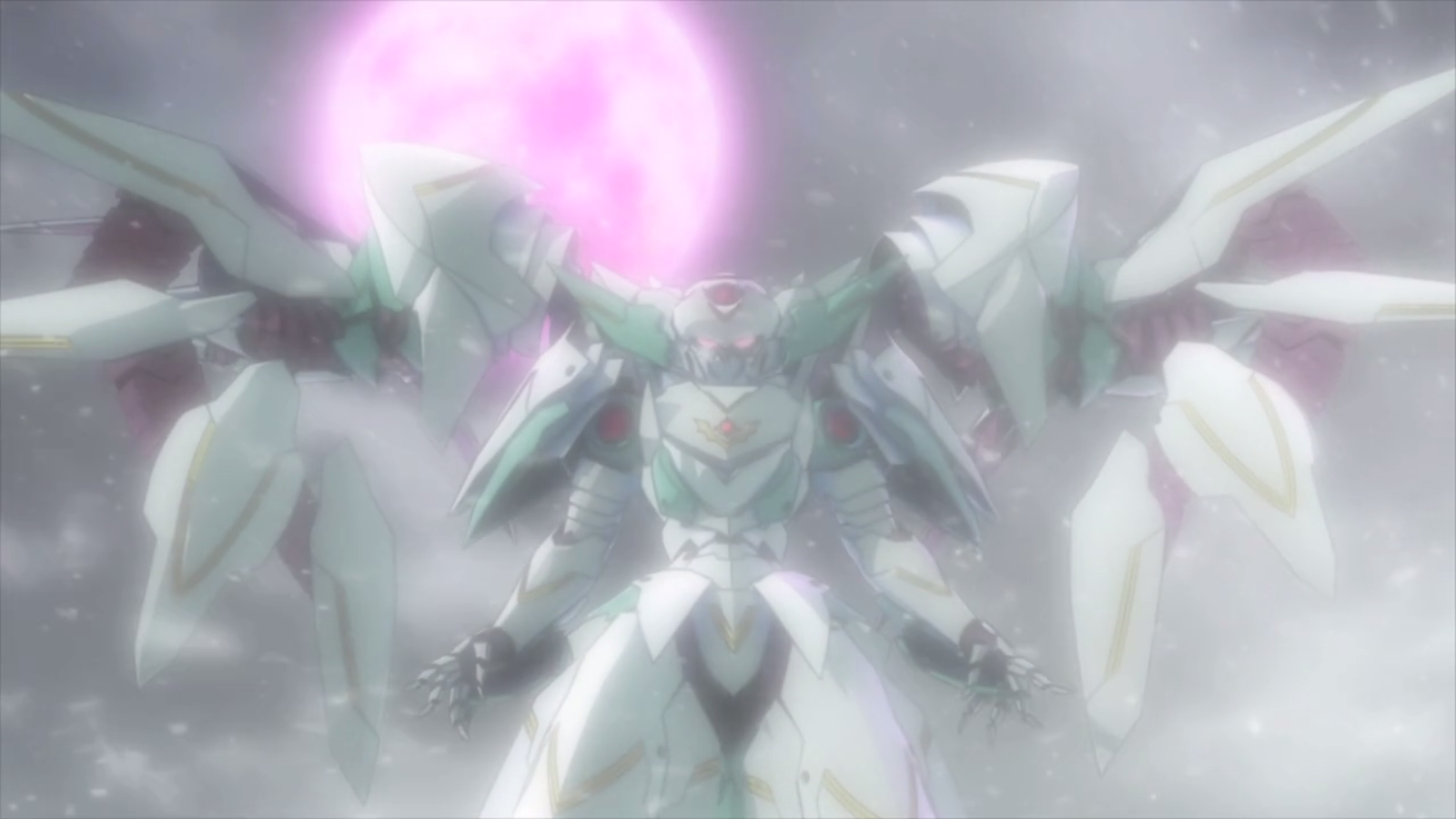 15
Book identification: Beings from another dimension and a black virus
6
Guy goes to another dimension using machine from his scientist friend's house
8
What early-2000s show about dimension hopping has a character who can swap limbs?
10
Animated show with character who has a stone that summons creatures
4
Swords/action/fantasy/magic anime: main character is a bit of a failure, always follows the rules and carries a sword, unlocks his magical ability
7
Fantasy anime with blond male who lives with his female senpai
10
Anime with a boy hiring a creature from a stone, meets a man named Dante and starts a journey to collect crystals
2
Anime movie with boy haunted by dreams of his mother's murder by a demon disguised as a little girl