Who are these characters shown in "Spider-Man: Far From Home" trailer?

In the recently released Spider-Man: Far from Home trailer there are some new unknown characters. I already know there is:

but who are the others? 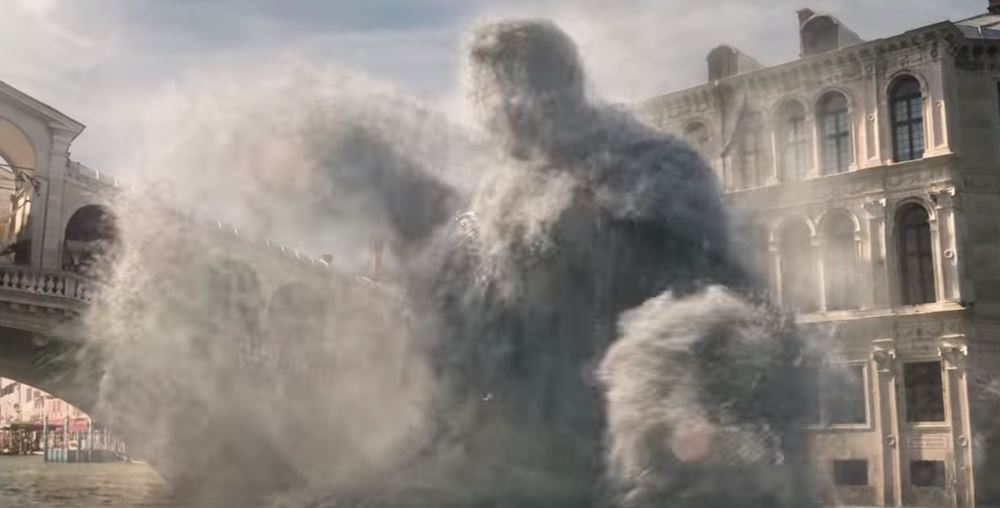 Are these characters mentioned in comics? What are their names?

The first image is Spider-Man in an alternate costume. The others are all members of a group called the Elementals, a fairly obscure group of supervillains. If they use the same names as in the comics they would be Hellfire, Hydron, and Magnum respectively.

To be as complete as possible here these characters are:

This is actually Peter in a new stealth suit given to him by "Nick Fury" so he can operate as Spider-Man in Europe without being recognised. At one point he was nearly recognised but Ned nicknamed him Spider Monkey, a European copycat, to cover up for him. This name then stuck and various news outlets picked it up and ran with the name.

The other three are four of the Elementals that all appear in the film. Here we have Molten-Man, Hydro-Man and Sandman. The fourth that you haven't included is Cyclone. 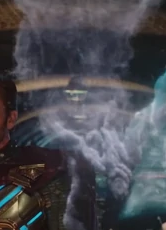 It is worth noting though that the Elementals are actually

fake and are illusions created by Mysterio to further his own cause.

The first one is:

Night Monkey, a secret identity Spider-Man obtains by wearing a stealth suit while working with "Nick Fury" (Talos) in Europe. The suit itself is given to him by Talos (As Nick Fury of course).

The rest of the characters are Elementals but,

They are in reality illusions created by Mysterio and his allies.

Not the answer you're looking for? Browse other questions tagged marvel marvel-cinematic-universe character-identification spider-man-far-from-home or ask your own question.