Can Beast Boy turn into cryptids?

Can Beast Boy turn into a hidden animal, like Bigfoot, Nessie, or Chupacabra?

For a single episode in the Teen Titans cartoon, he was able to turn into a Sasquatch: 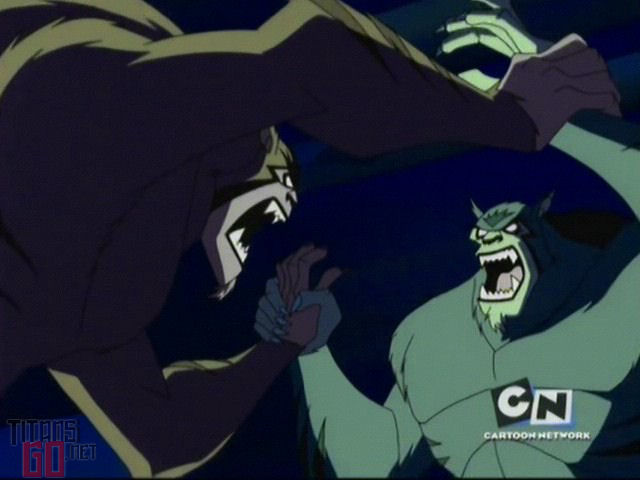 It's pretty often that we see him transforming into dinosaurs (examples: Teen Titans cartoon, Teen Titans GO cartoon). This power dates back very far and was mentioned in this 1982 interview with the co-creator of Teen Titans. Although we don't see him transform into a plesiosaur (which is essentially what the Loch Ness Monster is supposed to be), there's no reason I see he couldn't.

In the comic Teen Titans Go! #36, he transforms into a Gordanian, a type of alien:

In this comic Robin says that "Animals are [Beast Boy's] thing, but he's taken on other forms... Not without a lot of effort".

In the cartoon Teen Titans GO! (video), he tries to turn into a pegasus but becomes this instead: 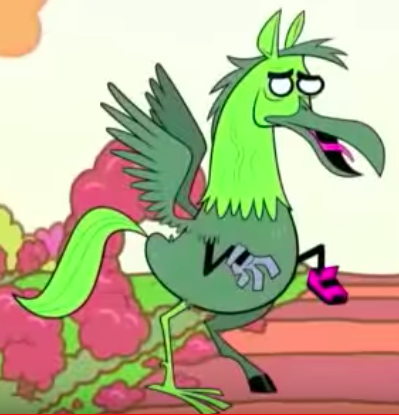 Yes he can, over the years he has taken the form of creatures that have no bases in the animal kingdom, such as this, a multi headed creature.

He also can do a partial transformation such as this centaur.

Beast Boy has the ability to morph and transform into any animal that he has seen himself or has seen in an illustration (as is the case when he shapeshifts into an animal such as an extinct dinosaur).

Not the answer you're looking for? Browse other questions tagged dc teen-titans beast-boy or ask your own question.

5
Why didn't Kandor turn into Kryptonite?
10
In which Batman comic does Robin touch a mirror to discover himself?
3
Can Beast Boy regenerate limbs?
4
Can The Flash turn off his powers?
14
Can Beast Boy turn into other humans?
6
Can Beast Boy mate with animals?
3
When does Beast Boy show up on Teen Titans?
12
Can Beast Boy change sex?
5
Looking for an animated movie where Superman is in a coffin sent to the sun
9
Why doesn't Miss Martian turn into a white martian when the inhibitor collar is put on her?