Browser game where you play as a brain jumping over hurdles

In first grade (it was definitely in 2010 or 2011), I remember playing some sort of two-dimensional autorunner-platformer game where you play as a brain with legs on an obstacle course. There were definitely hurles you had to jump over.

The background was blue/light purple, while the objects in the foreground were all solid black. I am about 40% sure it had some sort of score counter. All the colors were completely solid.

You played as a brain with legs. Either the brain or brain-like structures that somehow could move appendages of some sort ate circular objects of some sort.

It was very likely running on Adobe Flash. It was not NeuroVoider (completely wrong year, not at all similar) or any of the Run games (I have played them, definitely not the same.) I don't think it was on PBS Kids. It was in America, definitely on an English-language site. I don't think it was explicitly educational, but the site was probably supposed to be, as my teacher approved of this game. 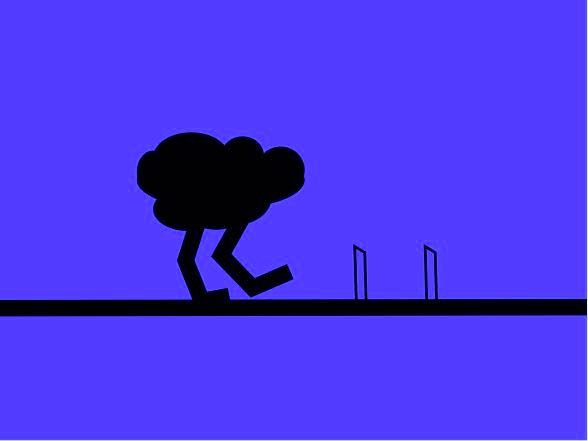 While I am reluctant to post this as an answer, I am very confident that you may be misremembering the solid color part and the game is actually Feed the head (The link does not work for me because I have no flash here)

The background was blue/light purple... could move appendages of some sort ate circular objects of some sort. 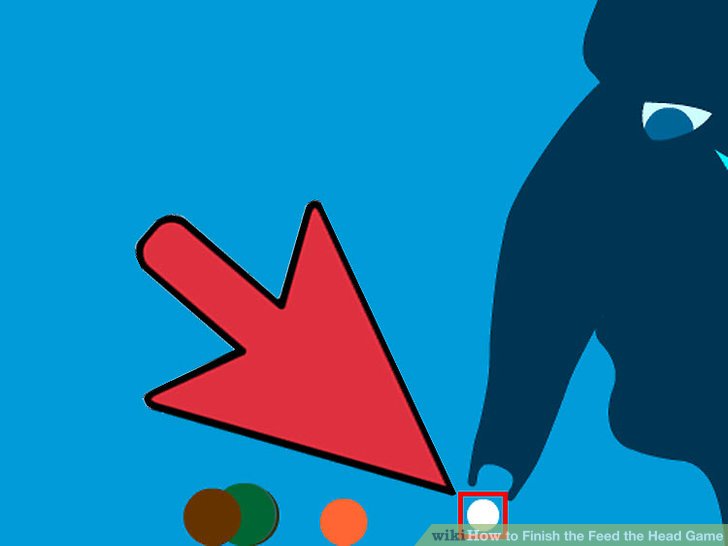 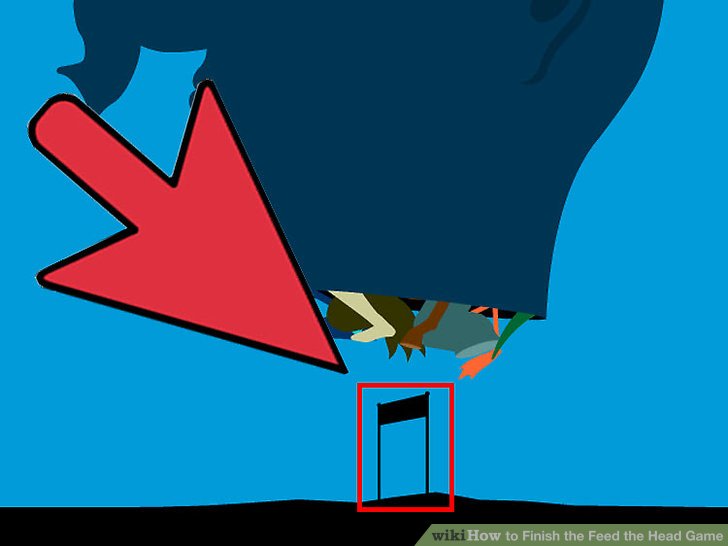 3
Flash point-and-click game where you are a newly risen ghost
9
Nintendo Game involving a fighting tournament and superhero costumes - Magazine comic adaptation
3
PBS Kids Point-and-click Adventure Game
2
PC game, probably on Steam, involving mystic martial arts in a medieval Asian time frame
4
90s (or earlier) computer game where a troll turns you into a frog
7
PC Game (DOS?) with crude 3D sphere graphics, ability to play a male or female against creatures in a European town
2
PC game where you play a blind creature who perceives via echolocation
5
What is the 90's PC antigravity/hover racing game called?
3
Playstation video game where you play Blood Angels
2
Adventure game based on Japanese mythology including when you die, you're stuck in (Buddhist? Shinto?) hell and have to escape to continue