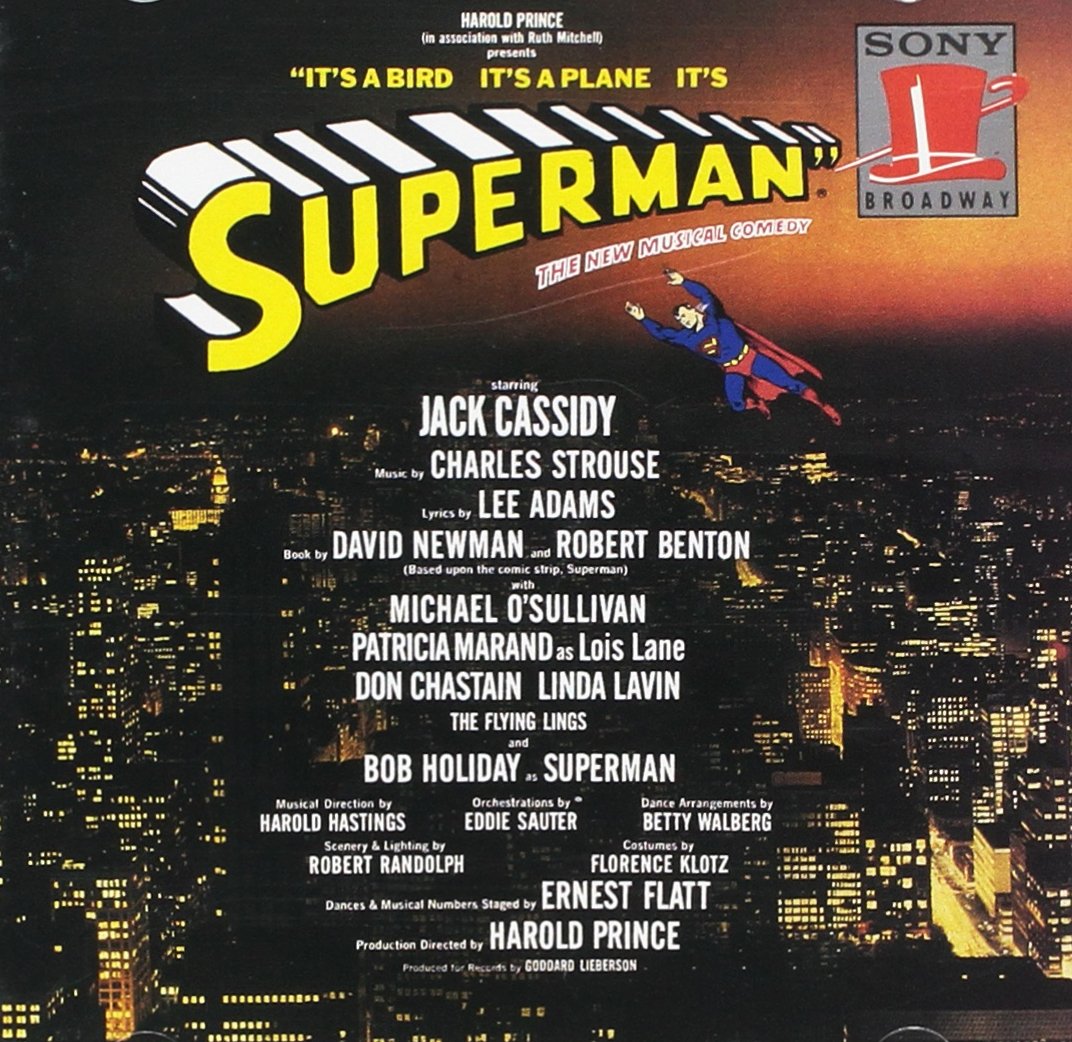 I’d probably say that The Mask comes very close but doesn’t traditionally count. It does have a big and grand musical number in the form of a cover of the jazz / Caribbean-esque Cuban Pete, in which Carrey provides amazing choreography dancing among the officers. However, it’s only a minor part of the film but it definitely has a lot of impact on the film.

Also the Guardians films (2014 / 2017) are possibly considered as "Jukebox musicals" meaning they use preexisting songs instead of a score for certain parts of the films. Vol. 2 is the better example of it since it uses 70s / 80s songs considering when it takes place.

20
Which individual Superhero role has been portrayed by the highest number of individuals?
4
Which superhero has been portrayed in movies or TV series by the highest number of different real life actors?
3
In the Ex-Heroes universe, has the source of powers been explained?
2
Is there a superhero who has notably super-strong teeth?
8
Which movies has Wade Wilson been in?
16
Is there a superhero who is an actor when not on superhero duty?
7
Movie from the 90s where the superhero gets the strength from the galaxy
6
Superhero movie that takes place at a motel
41
Old part-animated live action movie musical; single mom takes a correspondence course on magic