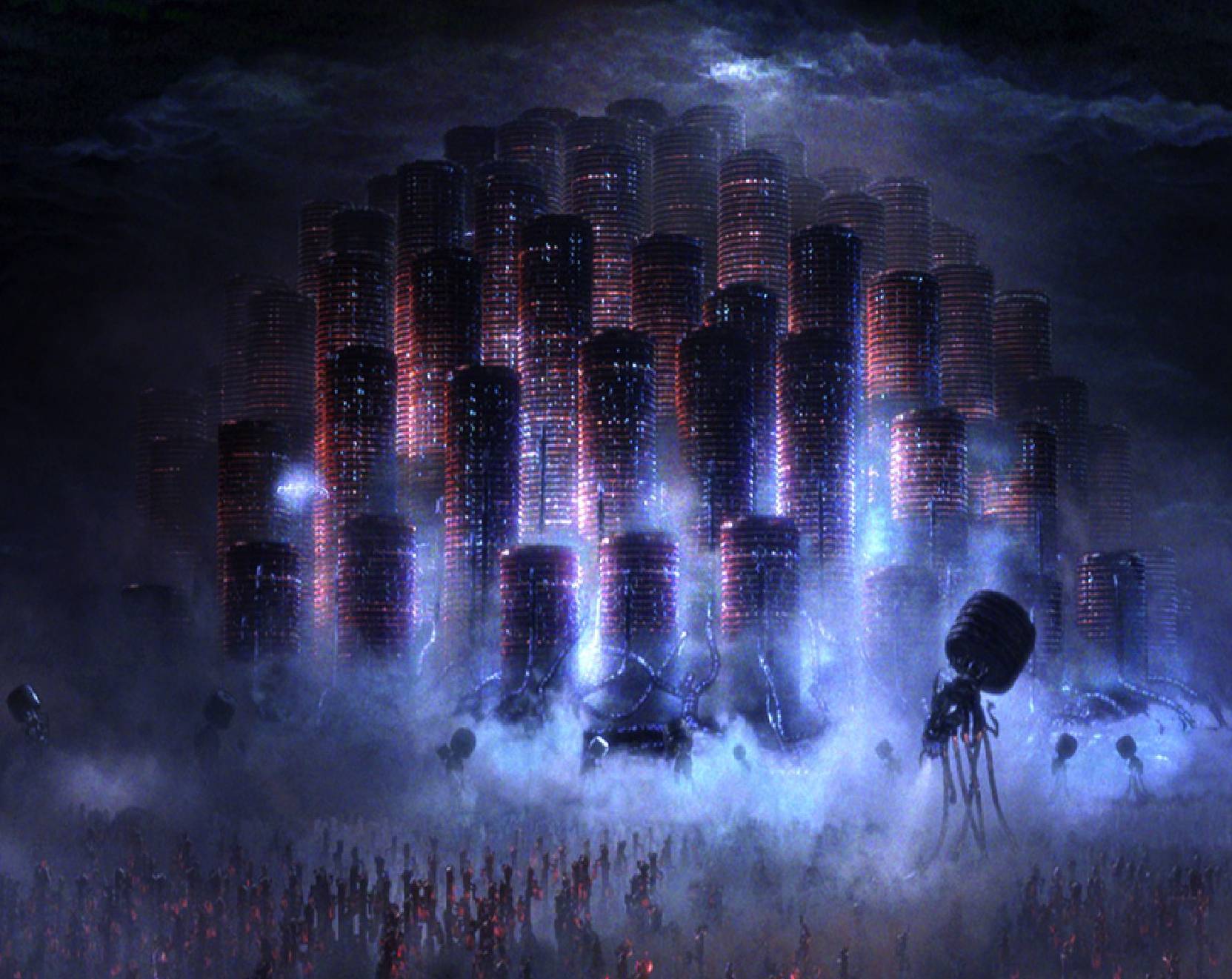 These are 'Fetus Harvesters'. 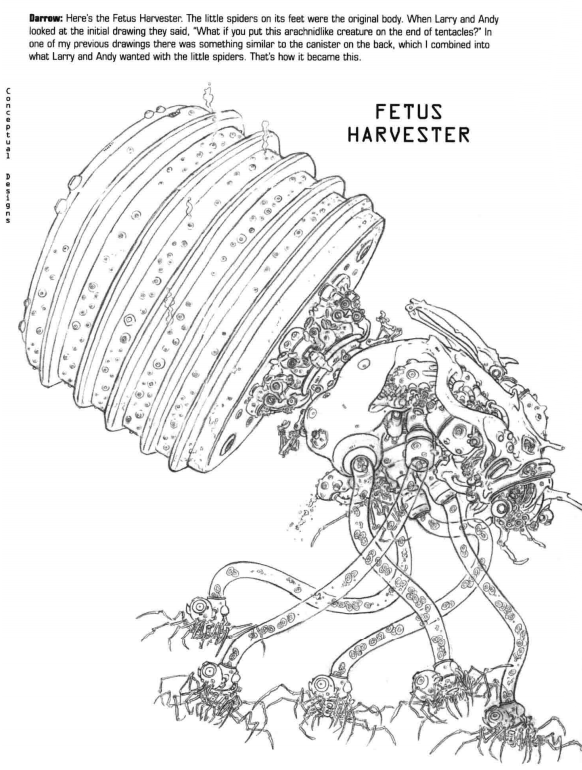 Concept image from The Art of the Matrix

Interestingly, the name of these robots evolved quite considerably over time. In the earliest (1996) version of the script, they're referred to as "farm-like reapers".

The 1997 script treatment has a slight edit, referring to them as "a thresher-like farm machine[s]".

The husk hanging from a stalk is plucked by a thresher-like farm machine.

By the final draft, as seen in The Art of the Matrix, they're given the name "Fetus Harvesters". Geof Darrow also provided a set of concept drawings (see above) that survived largely intact to the final film.

We rise up, the field stretching in every direction to the horizon, lightning tearing open the sky as a harvester sweeps past us.

and they make an appearance (by name) in the Matrix Webcomic A Sword of a Different Color.

Did a Google search "human pod harvester the matrix movies"

The Matrix Wiki says they're just called "Harvesters". I can't imagine the machines giving them a specific name and humans would call them what they were.

Harvesters (or Fetus Harvesters) are Machines that maintain the expansive fetus fields of synthetically grown human fetuses used to populate the power plant as older humans die off or are ejected from the power plant.

Not the answer you're looking for? Browse other questions tagged the-matrix object-identification or ask your own question.