Anime in which 4 school children go into a game and rescue the world; they meet a pink-haired girl inside the game who helps them

An anime in which 4 school children go into a game and rescue the world. I saw this anime when I was really young. I don't remember either its name or its character’s names. But I do remember its plot.

The squad contains 3 boys and a girl. They finds a way into a game. Whenever something goes wrong in the game the real world also get affected. But the 4 kids manages to rescue the world each time before everything goes out of hand with the help of another girl with short pink hair in the game. She can fix the game and hence save the world. But she is helpless without the kids from the real world. They become friends with her and one of the 3 boys in the squad who is some kind of a nerd falls in love with her. This nerd boy is a computer expert and creates a portal for his friends to go into the game. He is constantly trying to get his love interest out of the game into the real world and at some point of the season he manages to get her into the actual world. She joins their school.

I saw this anime during 2009 to 2015. The girl inside the game looks somewhat like the one in the picture. 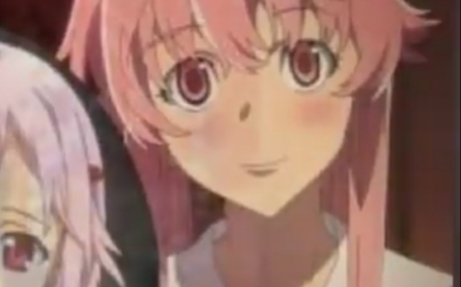 Specifically, you're talking about the first season (taken from IMDb):

"Code Lyoko" tells the story of a group of students who uncover a parallel universe called Lyoko inside a super-computer that is threatened by a renegade program named XANA that could destroy the world. It's up to four boarding-school students named Jeremy, Yumi, Ulrich, and Odd to help a humanoid being inside Lyoko named Aelita to stop the rogue program XANA and his plans to attack their world. Jeremy, who is in love with Aelita, struggles through season 1 to find a way to "materialize" Aelita, so she can become human by exiting the scanners that connect Odd, Ulrich, and Yumi to Lyoko. If Jeremy accomplishes this, he will be able to shut down Lyoko and defeat XANA. We witness Jeremy finally materializes Aelita, and accomplish his dream.

From left to right, meet Odd, Aelita (human form), Jérémie, Ulrich, and Yumi. And William, who appears in season 2 and has a more important role in seasons 3 and 4. Not spoiling it for you, but later seasons had greater stakes and went a bit further than "just" virtualization. 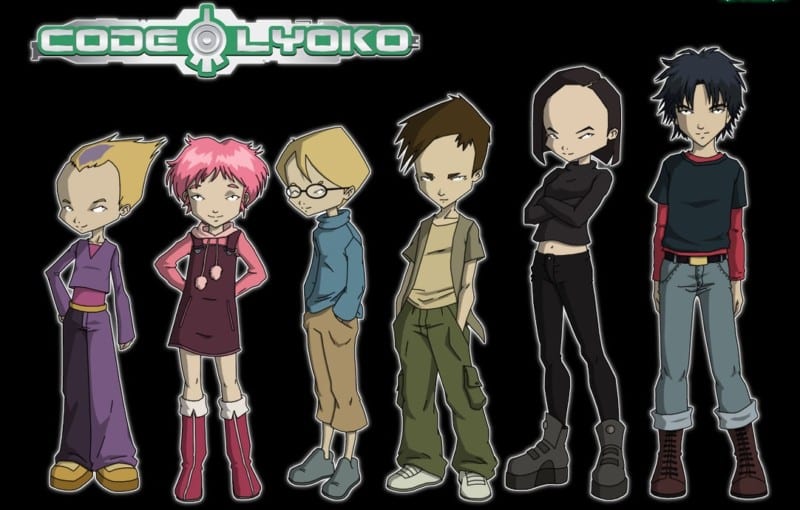 Below is the season 1 opening, and the episodes are available on YouTube; the channels are official and the quality is pretty decent. English dub, original French version.

5
Anime involving a floating island with many moons
23
Trying to find the name of the movie where young men entered a cyber world and meet a girl with pink hair
5
2000s (?) cartoon/anime in which a girl who had to go inside her PC's world
4
Old anime where a girl comes from a star
10
Sci-Fi/Fantasy Anime about a girl who turns into a world-destroyer
2
Anime I watched as a kid and have been wanting to watch since. Protagonist is a girl who has to fight monsters. The ending has her blood being stolen
8
'90s or 2000s anime - high school friends trying to save their friend (girl) who is stuck in dangerous dimension