When and how did Barbara Gordon (Batgirl) start walking again?

After being shot and paralyzed by the Joker in Batman: The Killing Joke, Barbara Gordon (Batgirl), now being a paraplegic, becomes Oracle. After some indeterminate amount of time, she is able to walk again and revives her old superhero persona, Batgirl.

When and how did Barbara Gordon (Batgirl) start walking again, and how did she revive her old superhero persona, Batgirl?

Barbra Gordon was able to walk as of Batgirl #1 in the New 52.

It is later revealed in Batgirl #4 that she was a paraplegic for three years prior to surgery at a South African clinic. This surgery took part a year prior to the events in Batgirl #1. 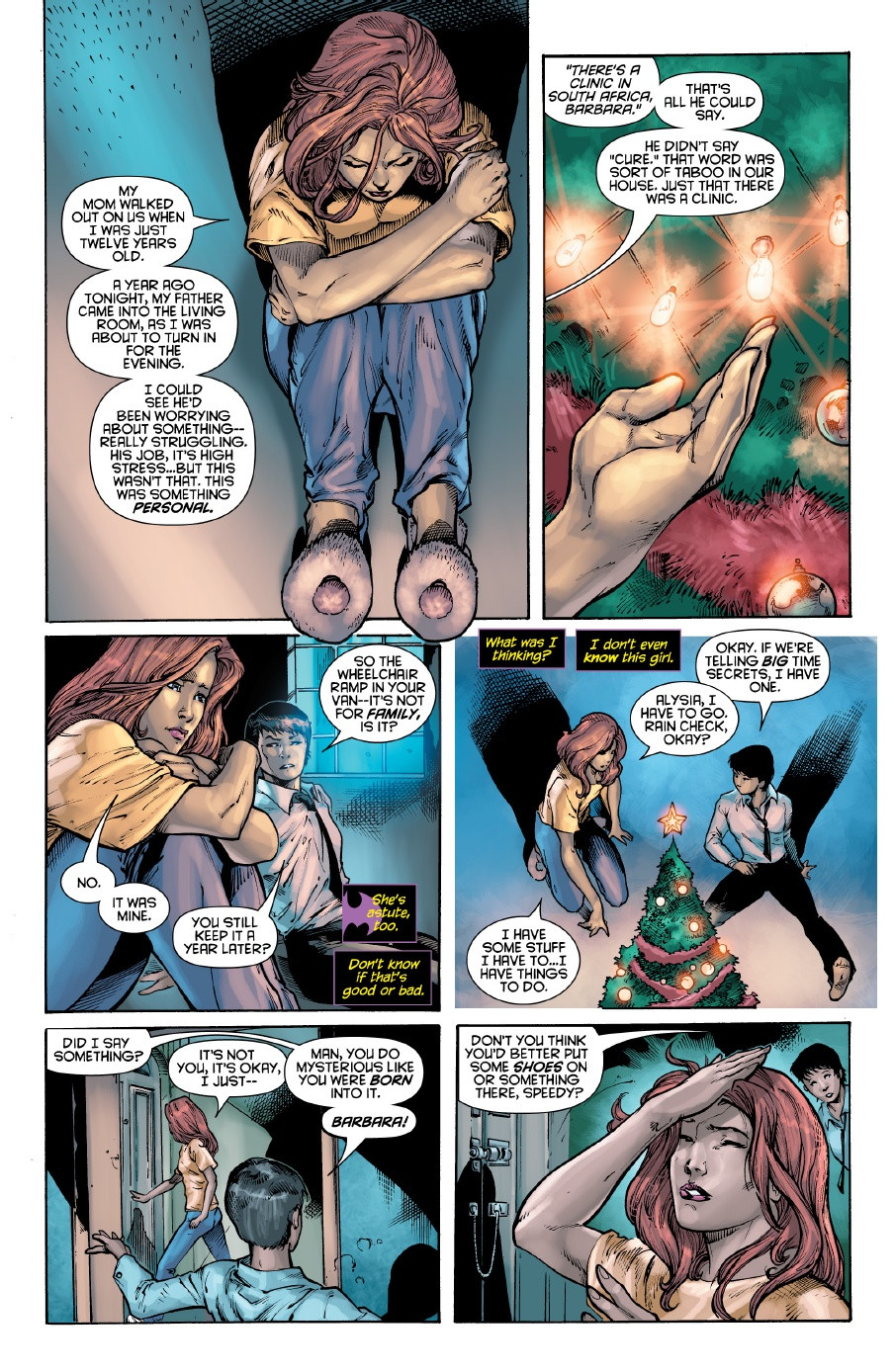 Batgirl #5 then revealed the nature of the surgery as neural implant surgery: 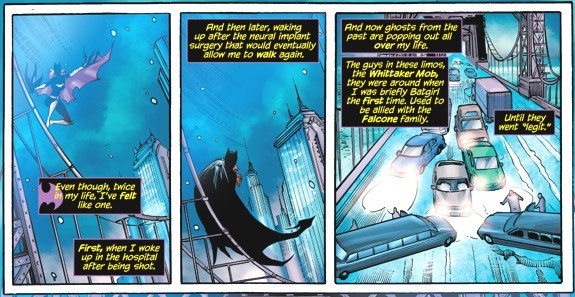 When: AFAIK Barbra only started walking again after the DC New 52

How: Experimental surgery, extensive physical rehabilitation; and a universe "reboot".

In the new, revised continuity, the events of The Killing Joke took place three years before the current storyline, and while it is established she was paraplegic during that time, Barbara Gordon is written as having regained her mobility after undergoing experimental surgery at a South African clinic

I think Barbara Gordon starts to walk not during new 52 but not as pre flashpoint character but as a new 52 character since DC explains during convergence event she was still Oracle. However since Barbara was Batgirl and still in new 52 Barbara seems to remember where she was James Gordon's daughter or niece and where she has been attacked by the awful Joker who has paralyzed her. So in convergence she must be Oracle but she can walk again and does just that to not be recognized. Yeah i think despite évents Batgirl's past is still the same but with some exceptions when she was younger but it doesnt make much sense since Barbara Gordon was just 19 year old when she was Oracle. And in DC rebirth she still Batgirl but also Oracle sometime and also a librarian. To me her past is safe even in new 52. 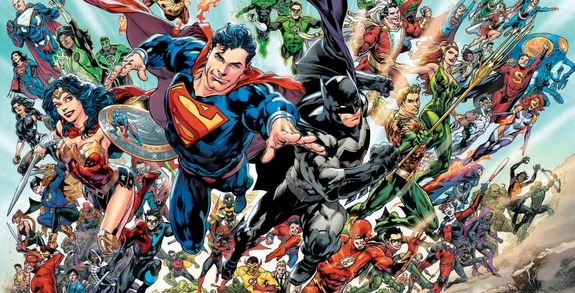 11
In the New 52, did Barbara Gordon become Oracle?
7
How did Barbara Gordon (Oracle) become disabled?
14
The New 52: What Titles Don't Mix Continuity For New Reader?
15
When did Catwoman start wearing a catsuit in the comics?
3
Was there any canon description of the extent of Barbara Gordon's paralysis?
7
What animated Batman movie had an old Bruce and young female Robin?
57
When did Superman stop leaping and start flying?
12
Is Alfred the moral conscience of Bruce Wayne/Batman?
2
Did Superboy [Conner Kent] and Batgirl [Cassandra Cain] ever date?