Where is this triangular-shaped space station from?

I came across this image on Facebook. It looks similar to Deep Space Nine. A reverse image search on Google revealed that the station is from an old Chinese television show. Now I am wondering does anyone know the name of this show? 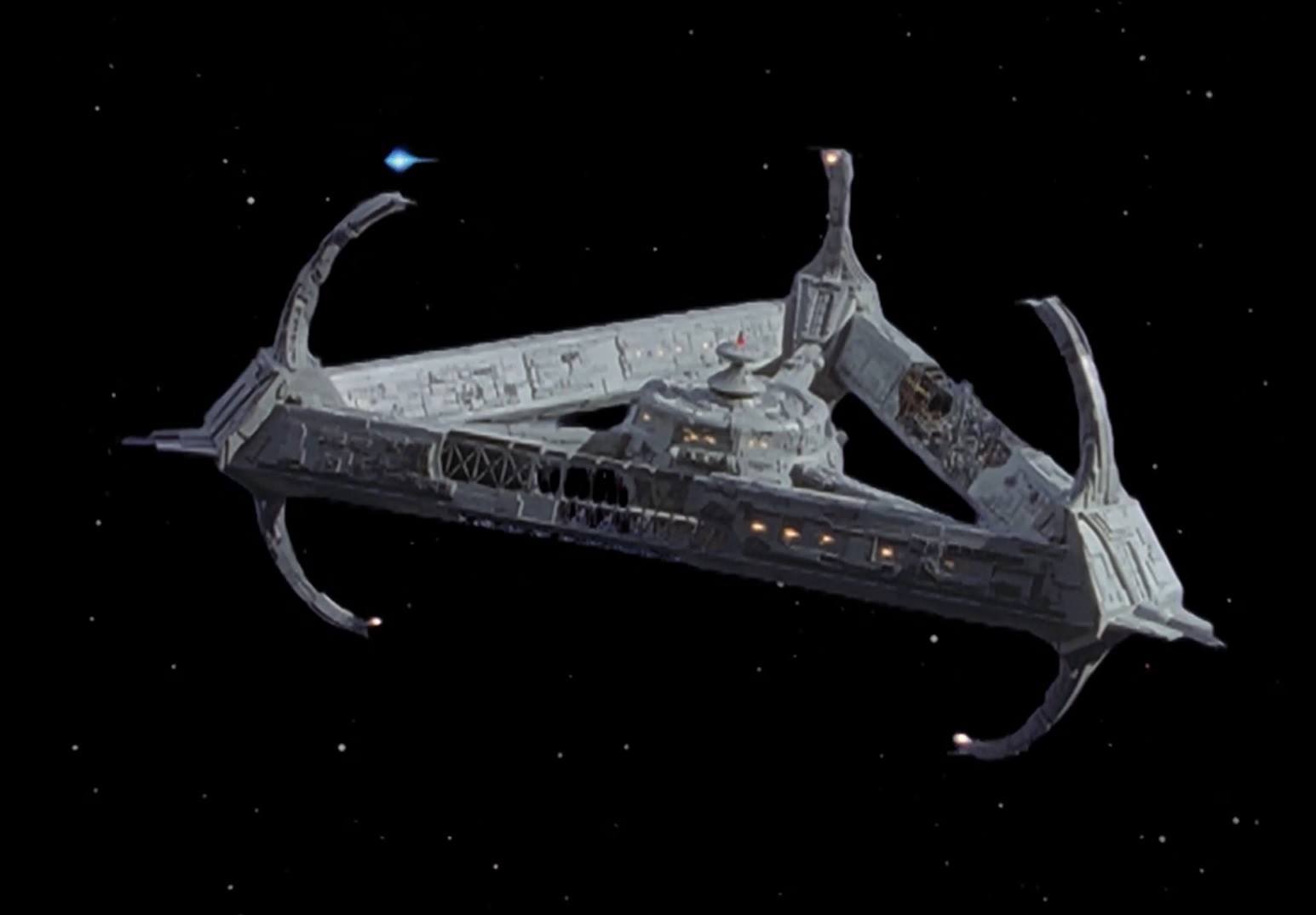 This is Space Station Delta from the Japanese series Ultraman Tiga (1996), obviously part of the Ultraman franchise. Specifically, the shot is taken from episode 7, timestamp 1'55: 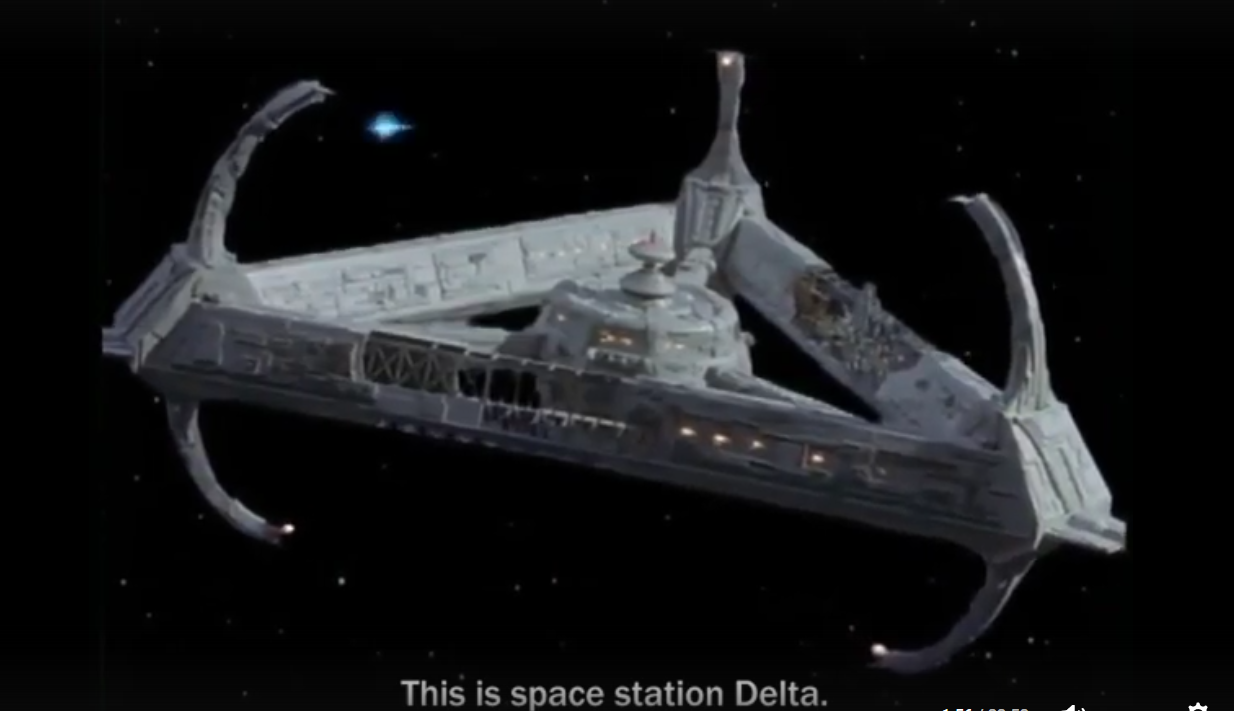 For the record, it's part of the Terrestrial Peaceable Consortium fleet, the TPC being an organization "ensuring peace on Earth", partly by fighting creatures from outer space with the GUTS teams (Global Unlimited Task Squad), who got reassigned to combat after originally being a rescue/investigation branch.

When Google queries like Chinese TV shows in space returned nothing relevant, I reverse-imaged the picture, Google-translated this result, learned that the ship was called Space Station Delta. Browsing the Ultraman wiki taught me that it is lead by Omi Yanase, who only had one appearance in Ultraman Tiga, so I fast-forwarded this episode to confirm whether the ship was from there.

Not the answer you're looking for? Browse other questions tagged object-identification space-station or ask your own question.

38
How many "_-wing" spaceship models exist in the Star Wars universe?

5
Identify this SciFi setting - Void with a single space station
19
What ships are on this T-Shirt?
14
What exactly *is* a "Deep Space" station?
13
Short story aboard a space station where a martinet destroys the air plant
7
Why was 'Space Station V' in Low Earth Orbit?
28
Old fantasy image depicting a kid in a space suit building sandcastles on the moon
6
Movie about Chinese nuclear satellite threatening a US space station