Which was the first story to feature a human manned mecha "robot"?

But which was the first story to feature a human manned mecha "robot"?

Looking at the Wikipedia entry for mecha (as suggested by wcullen in a comment above - remember to upvote that comment), we find mention of Edward S. Ellis' 1868 story The Steam Man of the Prairies. Quoting from the novel's Wikipedia entry:

Ethan Hopkins and Mickey McSquizzle—a "Yankee" and an "Irishman"—encounter a colossal, steam-powered man in the American prairies. This steam-man was constructed by Johnny Brainerd, a teenaged boy, who uses the steam-man to carry him in a carriage on various adventures.

The steam man seems to fit all the requirements of a mecha, and given the age of the story, it is very likely to be the first. 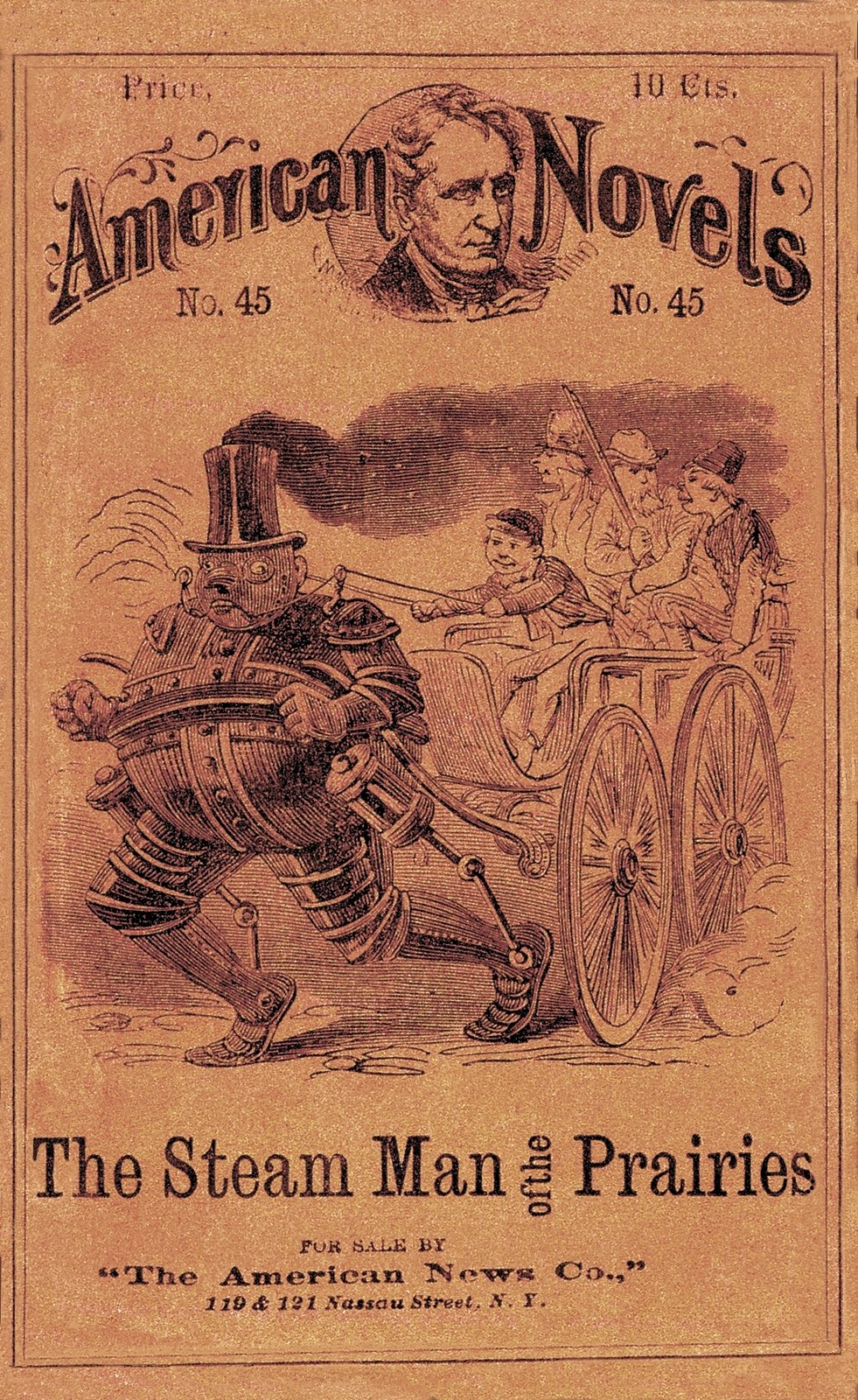 Not the answer you're looking for? Browse other questions tagged history-of robots mecha or ask your own question.