Is the Bangalore skin “Kingslayer” a reference to Game of Thrones?

In the game Apex Legends by EA the character Bangalore has a skin called "Kingslayer". This seems like an obvious reference to Jaime Lannister from A Song of Ice and Fire/Game of Thrones, though I'm sure it is more likely a reference to the show than the books.

This seems even more likely when we look at the outfit. It is red, House Lannister's main colour, with hints of gold and the Lannister's are known to be extremely wealthy. 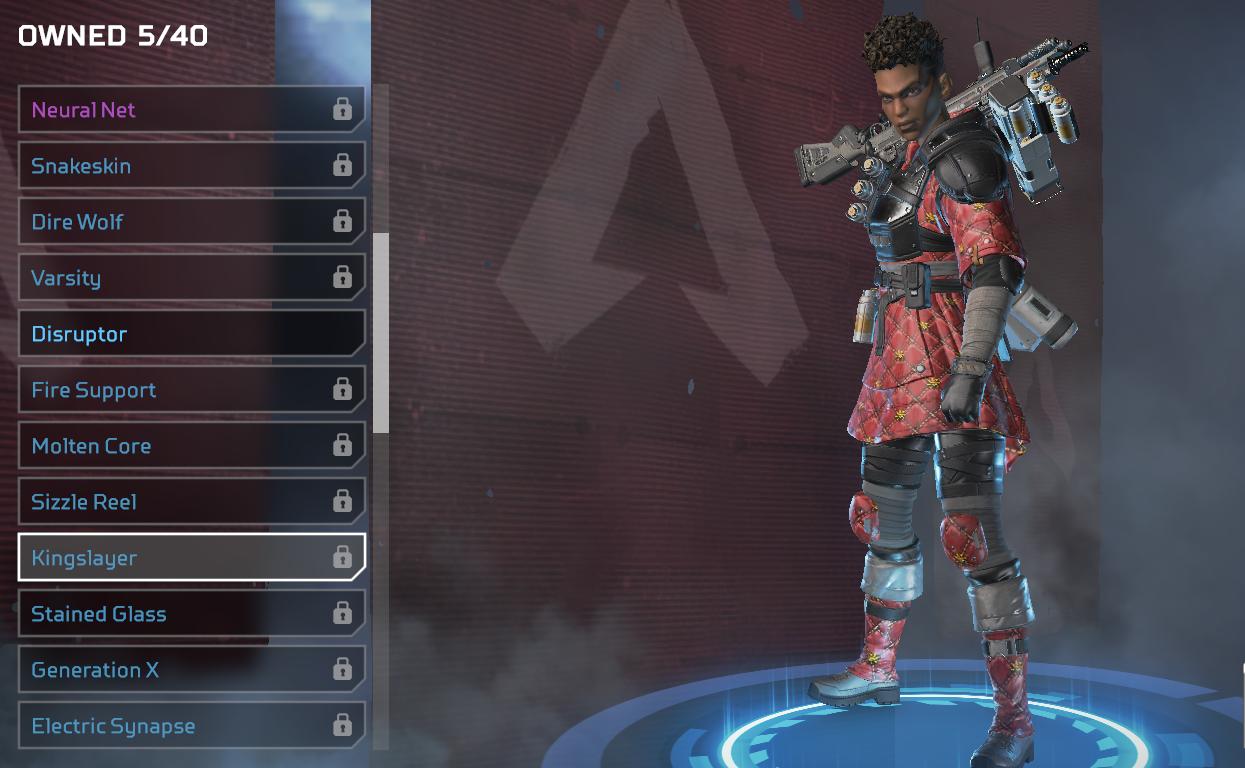 The Lannister armour doesn't really match though as we can see in the below picture of Jaime wearing his version of it but it is somewhat similar to Jaime's doublet he uses when training with Bronn, again see the image below. 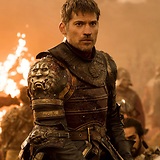 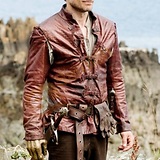 Is there any official word from the game's creators that this is indeed a reference to Game of Thrones? I am not looking for speculation on this, informed or otherwise.

After posting this I have also noticed another Bangalore skin named "Dire wolf" which is an arctic camo. The direwolf is the sigil of House Stark who live in the North in a more "wintery" area of Westeros so again this seems like a reference. 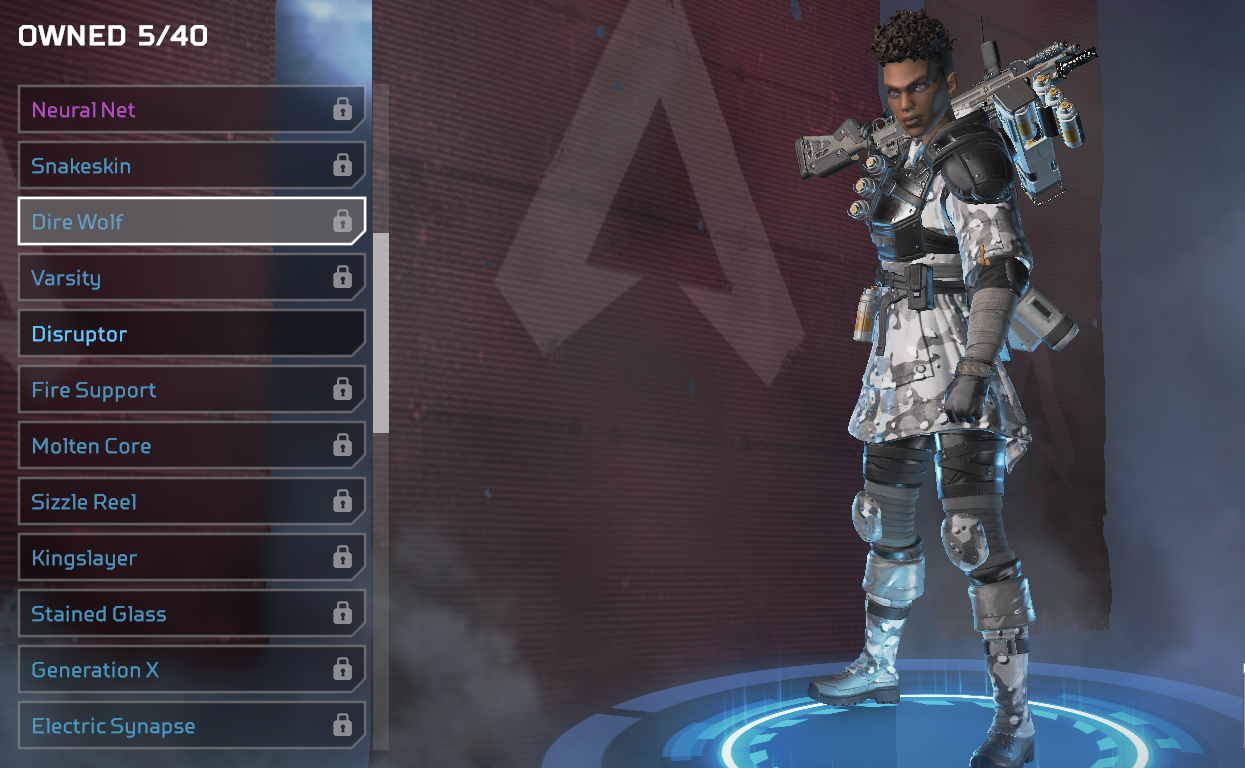 Browse other questions tagged game-of-thrones apex-legends or ask your own question.

31
Why did Robb attack Tywin Lannister's Army at the same time as his surprise attack on Jaime?
13
Does a reference exist for the A Song of Ice and Fire (Game of Thrones)?
25
Confusing movements of Lannister Armies under Jaime and Tywin?
38
Who supported the Targaryens during Robert's Rebellion?
30
What's the big deal with the Tyrells controlling Westeros?
8
Does anyone ever acknowledge the hypocrisy of their scorn for the Kingslayer?
10
Do we ever find out who sent the catspaw after Bran in the show?
13
Why are the House sigils not “correct” in the title sequence for season 1?
3
Why are Bangalore and Gibraltar named Bangalore and Gibraltar?