In the world of The Matrix, what is “popping”?

When Neo is shown the world as it really is, he seems to struggle with the revelation, jacks out and then collapses to the ground. Cypher says ...

An earlier version of the script (dated April, 1996 and available online here) indicates that "popping" is a possible negative consequence that can occur when a person, especially an adult, is released from the Matrix. They literally die as a result of the shock caused by seeing/learning the truth of their existence.

CYPHER: Morpheus, I know what you believe but I think this is a mistake. We're rushing him.
He's old. I'm afraid he might pop.

MORPHEUS: Haven't I always told you, Cypher, not to let fear control your life.
Apoc, are we on-line?

This process appears to be akin to a full-body seizure with a simultaneous rise in intercranial pressure and a violent heart attack.

[On his hands and knees, he reels as the world spins. Sweat pours off him as a pressure builds inside his skull as if his brain had been put into a centrifuge.]

We actually see this occurring in the Matrix webcomic Saviors. The lead character, Hitch extracts his parents but they die almost immediately from shock. 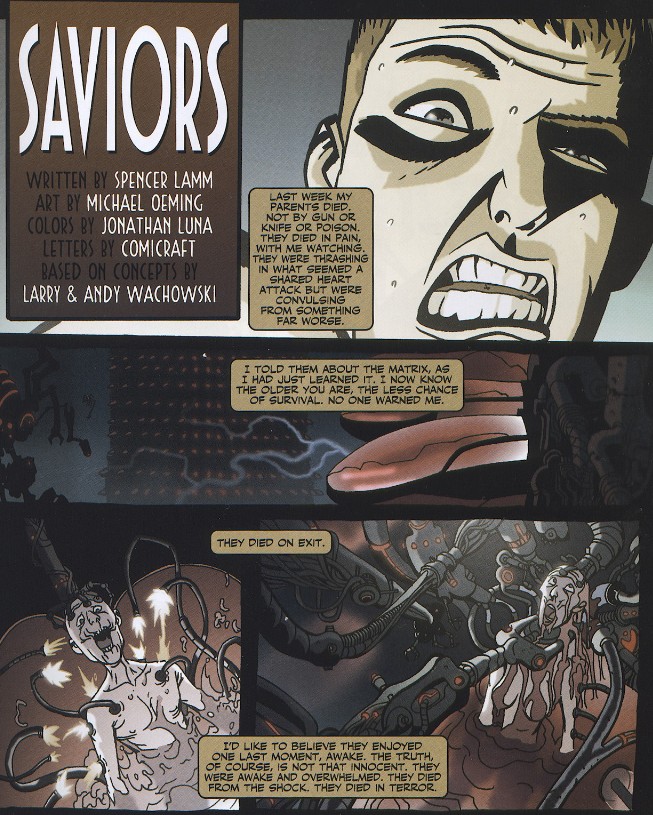 It would appear to just mean that he was going to throw up, which is precisely what happens. However, the script also indicates that he had a massive amount of pressure building up inside his head which could also be an explanation for what is happening here. The pressure builds up as he comprehends what is happening, then is suddenly released (popped) in the form of throwing up.

His eyes snap open and he thrashes against the chair, trying to rip the cable from the back of his neck.

NEO: Get this thing out of me!

_Dozer holds him while Trinity unlocks it. Once it's out, he tears away from them, falling as he trips free of the harness.

NEO: Don't touch me! Get away from me!

On his hands and knees, he reels as the world spins. Sweat pours off him as a pressure builds inside his skull as if his brain had been put into a centrifuge.

On a side not "He's gonna blow/pop!" has always been a common saying for "He's about to throw up!" where I'm from, so I immediately assumed that was the case here.

4
Why not sedate the person taking a red pill?

10
Why Didn't Tank See Cypher Drop His Cell Phone?
9
Matrix Reloaded - How did the message from the Oracle get out of the Matrix?
19
What is in the Merovingian’s cake?
25
What happened when Cypher was freed from the Matrix?
8
What is the digital rain seen in The Matrix universe made of?
42
Did Smith kill every person in the Matrix?
9
What exactly is fired from the 'Lightning rifle' in the Matrix?
13
Was Cypher earlier suspected to be The One?