More than 10 years back, I watched a live-action movie on television where a brontosaurus kind of dinosaur is wounded in a cave with a man and a kid near it. The humans look civilized and it's definitely not from the Jurassic Park series.

All I remember is that dinosaur is wounded on its side and probably dies afterwards. It's from a Hollywood movie. This scene happens during the night. There's only one brontosaurus (or any harmless kind of dinosaur), injured and a 30-40 year old man and a kid beside it. They both are sad. It's in a cave like setting. Their clothes are normal ones as far as I remember

I have searched all over the internet and couldn't find anything related to it.

Isn't it the movie "Dinosaurus!"?

I would say it is Loch Ness (1996). The scene described is near the ending. 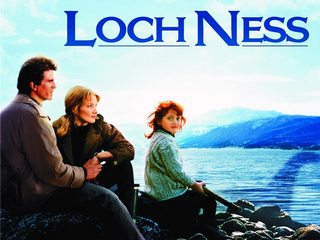 An image taken from the movie, you can see the kid and the dinosaur in the cave. 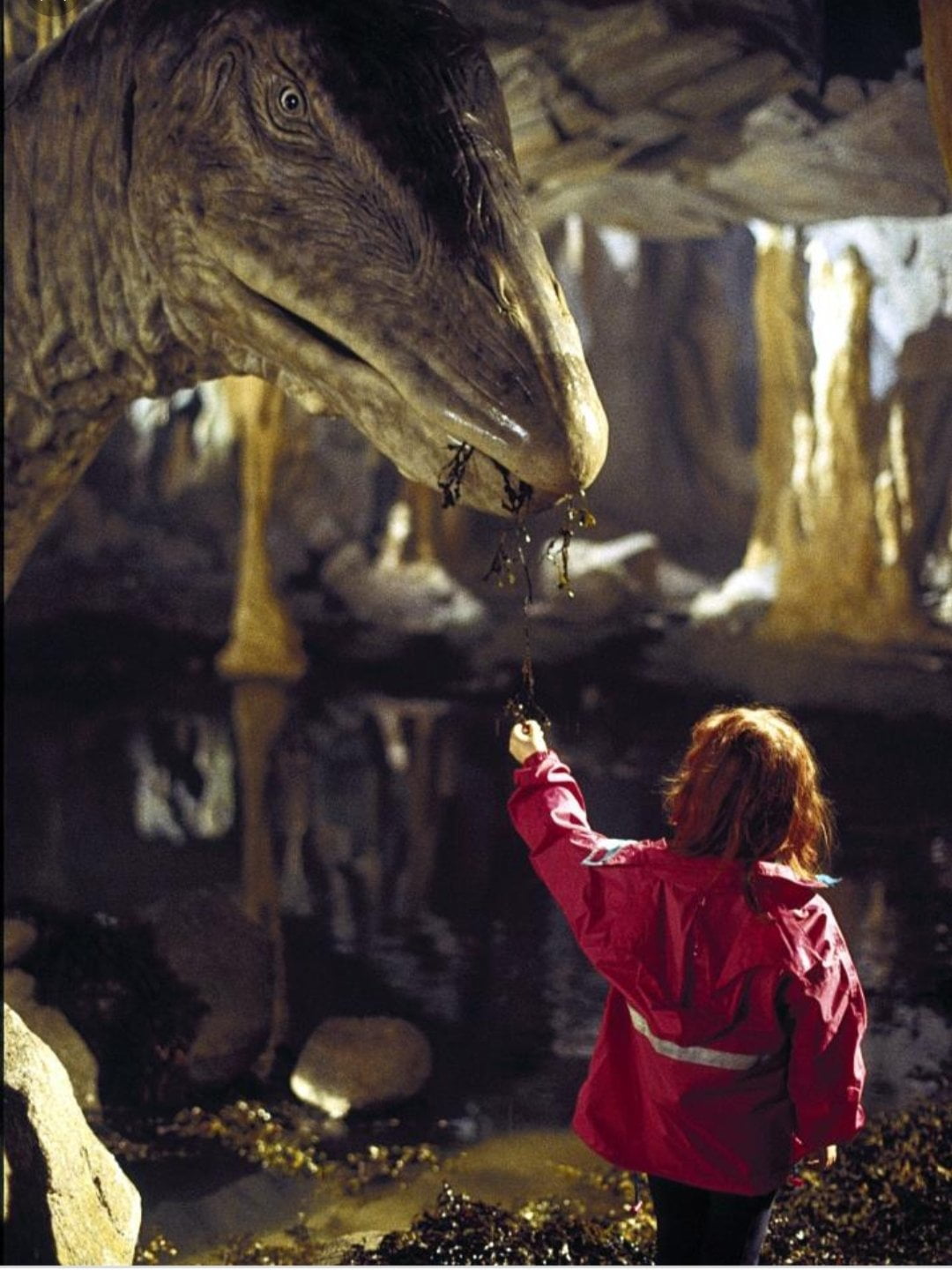 Not the answer you're looking for? Browse other questions tagged story-identification movie dinosaurs or ask your own question.

5
Horror movie 60's-70's man feeds guests to cave monster
4
I'm looking for a movie where in the end the Earth is destroyed by aliens
7
movie where people rented empty bodies to travel
3
Probably a 90s/or early 2000's movie with a female alien/mutant burnt alive
4
Movie with humans battling aliens piloting giant animalistic, water-walking robots or sea warships
6
'80s movie with a humanoid alien in a glass casket
8
Movie where a man is injected with alien DNA that heals his wounds
14
Movie about a man who uses his mental abilities to cause catastrophic events and accidents to others